This Is How Much It Really Costs to Sell Your House

It’s a good time to sell your house.

Across the country, especially in some of the hottest housing markets, existing home sales have been steadily increasing and show no signs of slowing down. In 2016, sales were the strongest they’ve been since 2006. Home sales are expected to increase by 4.6 percent in 2018.

Still, anyone who ever sold a house can tell you it’s not as easy as accepting an offer and driving off into the sunset with fat stacks of cash. Home selling is often a costly endeavor filled with hidden fees and unexpected expenses. Ahead, discover the truth about how much it really costs to sell a house. 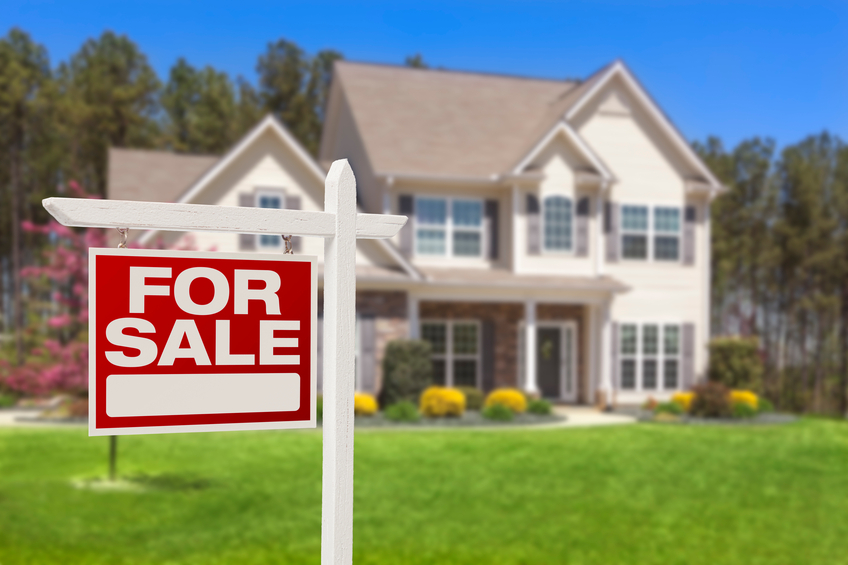 You may love your home, but that doesn’t always mean it’s a good asset. | iStock/Getty Images

You may remember the housing bubble and subprime mortgage crisis in the early 2000s. If you happened to purchase a home in the summer of 2005, there’s a good chance you paid too much for it.

Even in a seller’s market, your house does not necessarily increase in value. When you’re underwater on your mortgage or just breaking even, you’ll wind up paying money to sell your home thanks to all the hidden fees.

Next: Sellers often don’t account for this unexpected expense.

You could have to pay for repairs before you sell 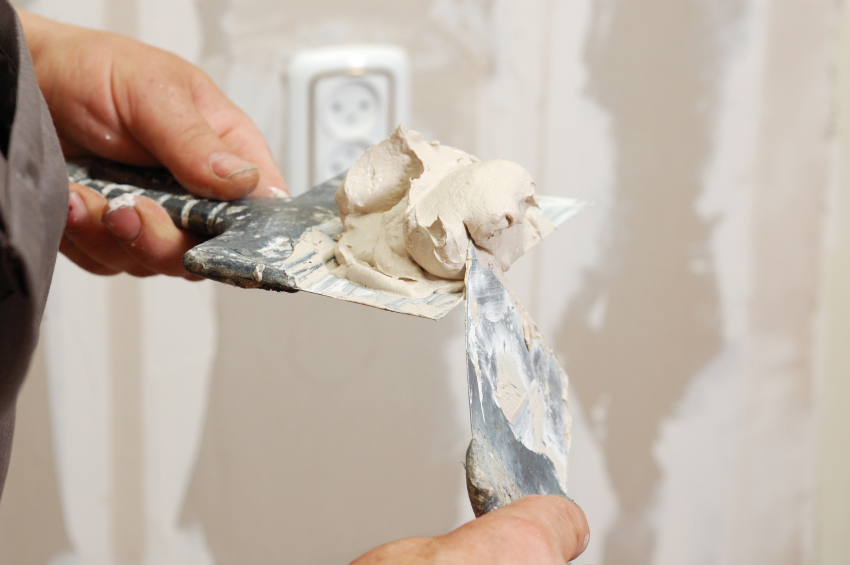 Sellers might have to spend time — and money — making repairs. | iStock

Even if you didn’t overpay for your home, that doesn’t mean you’re guaranteed to profit on the sale. Home buyers are more informed and pickier than ever. That ancient water heater? They’ll want it replaced. No railing on the basement steps? Get ready to drop some dollars installing one. Home inspections uncover a whole host of issues you never knew you had.

Offers are often contingent on fixing all those little things around the house that you’ve been neglecting for years. Taking care of everything can quickly eat into your potential profits.

The fees for home selling are exorbitant 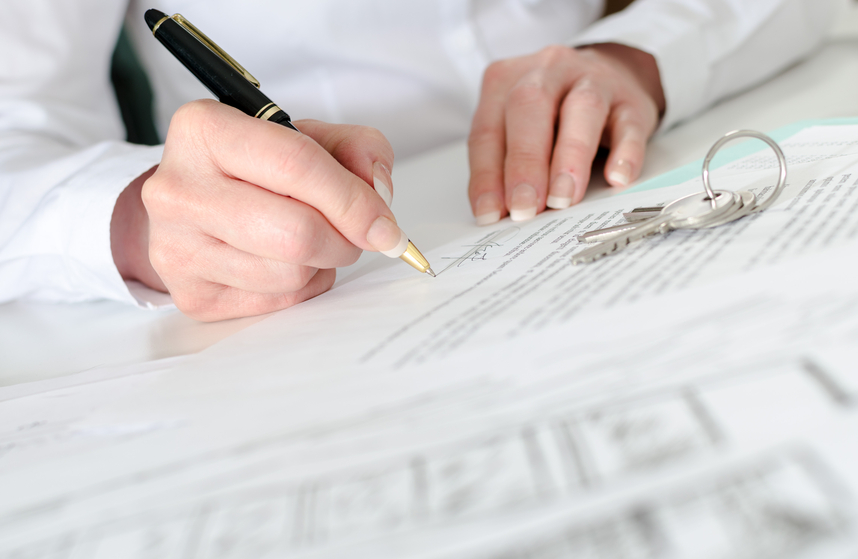 The average homeowner spends more than $15,000 to sell their home. | iStock

A recent Zillow analysis found that homeowners spend an average of $15,100 in fees to sell a median-priced $196,500 house. That’s roughly 7.7% of the price, meaning you’d need to be selling for 8% more than you paid just to break even.

Next: This cost takes up the biggest chunk of the selling fees.

Your real estate agen will get a cut of the sale. | iStock.com/Rob Daly

The heftiest price you’ll pay is your real estate agent’s commission, which is about 5% to 6% of the sale price.

However, this cost is negotiable, and you can and should try to get it reduced. A study by Redfin found that 60% of people who sold a home in the last year received a discount on real estate commissions and 37% negotiated a rebate of at least $500 on their agent’s commission.

The sellers may also request that you pay their agent fees and closing costs as part of the offer, cutting into your profits even more.

Next: Hidden fees add up. 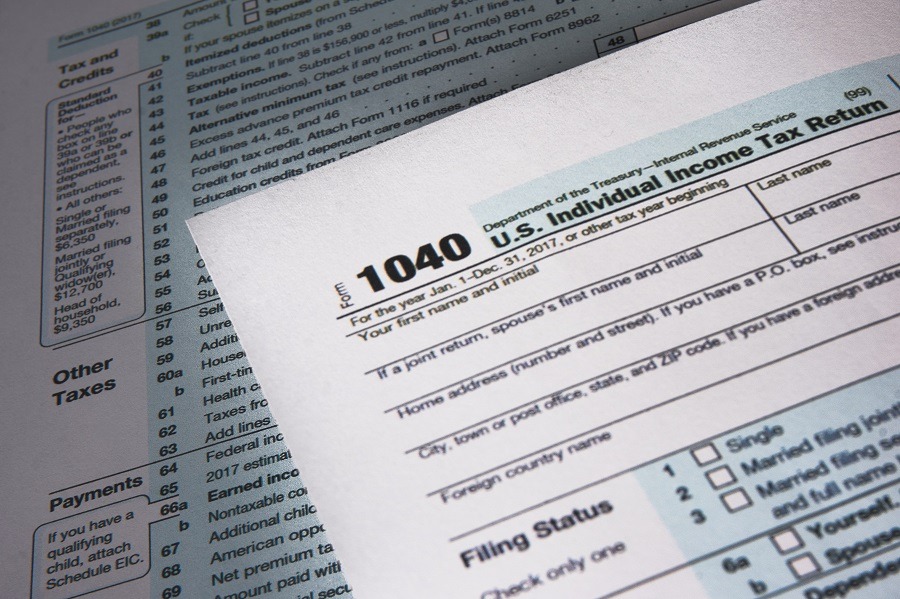 If you make a substantial profit on your home’s sale, you could owe capital gains tax. | Altanakin/iStock/Getty Images

The first thing you need to do once you sell is pay off the remaining balance of your mortgage. But since interest accrues daily, the amount you pay will be different than whatever was on your last statement. There may also be prepayment penalties that you’ll need to consider.

In addition to those costs, you’ll need to pay outstanding sales and transfer tax, property taxes, title insurance, and HOA or neighborhood fees if applicable. If you gain a profit of $250,000 as a single person or $500,000 as a married couple, then you’ll also have to pay capital gains tax.

Next: This factor can wildly change how much you pay to sell.

When it comes to fees, where you live matters 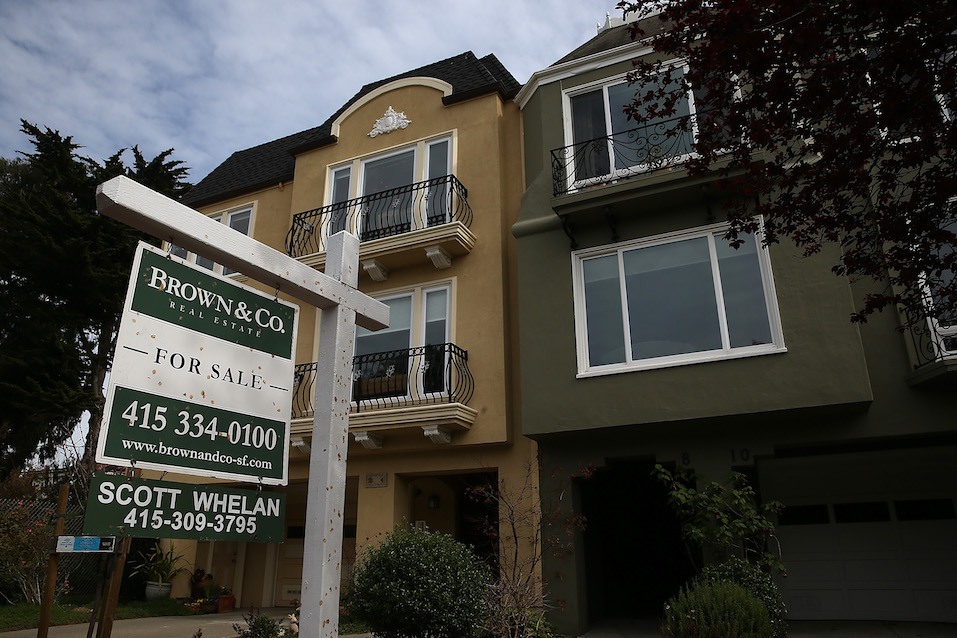 In San Francisco, it can cost as much as $55,000 to sell your home. | Justin Sullivan/Getty Images

If you live in an expensive urban area, expect your fees to be a lot higher than your cousin who lives out on a farm in the Midwest. Taxes are more expensive in cities, realtor commission checks increase with more expensive list prices, and home improvement projects cost more even if you tackle them yourself.

Even though the nationwide average cost to sell is $15,000, Washington D.C. and Boston homeowners are more likely to pay $30,000 while San Francisco sellers pay as much as $55,000.

The lowest fees are still pretty high. There’s no state transfer tax and home values are low in Indianapolis, but it still costs more than $8,000 to sell your house.

Next: The real reason some people would rather rent than own.

A house is not considered an investment

While you can still make money selling your home, your house is not considered an investment. Rather than paying you every month, you must pay for it. Many people believe that home ownership is the only path to wealth. In reality, more and more people are freeing up their financial obligations by choosing to rent instead.

The process of buying and selling real estate is fraught with stress and hidden costs around every turn. Still, millions of Americans equate home ownership with achieving the American dream, and that’s not likely to change anytime soon.