While some people consider television families like Claire and Phil Dunphy on Modern Family or Andre and Rainbow Johnson on Black-ish to be middle class, others might disagree.

What does it mean to be middle class? What appears to be middle class to one person might give off the feeling of wealth to another. Pew Research Center defines it this way: “Middle-income Americans are defined as adults whose annual household income is two-thirds to double the national median, after incomes have been adjusted for household size.”

Where do you fall? Hint: Page 5 says it all. But first, let’s look at some common signs of middle-class status.

1. The American Dream is still alive 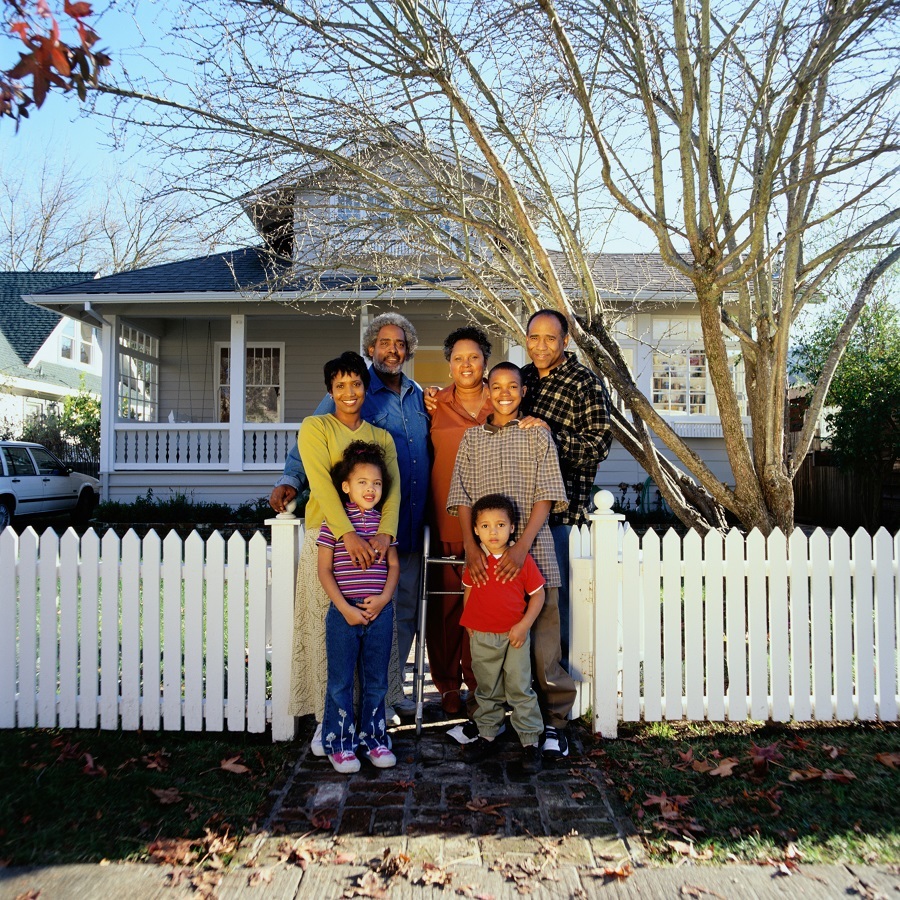 Families polled in a 2017 Northwestern Mutual survey who identify as middle class still believe in the American Dream, CBS News reports. Approximately 55% said life, liberty, and the pursuit of happiness was attainable for all Americans. Of course the closer to upper class you are, the more optimistic you are about achieving the American Dream.

Next: Middle-class people have this opinion about the future.

2. You believe this statement if you are middle class 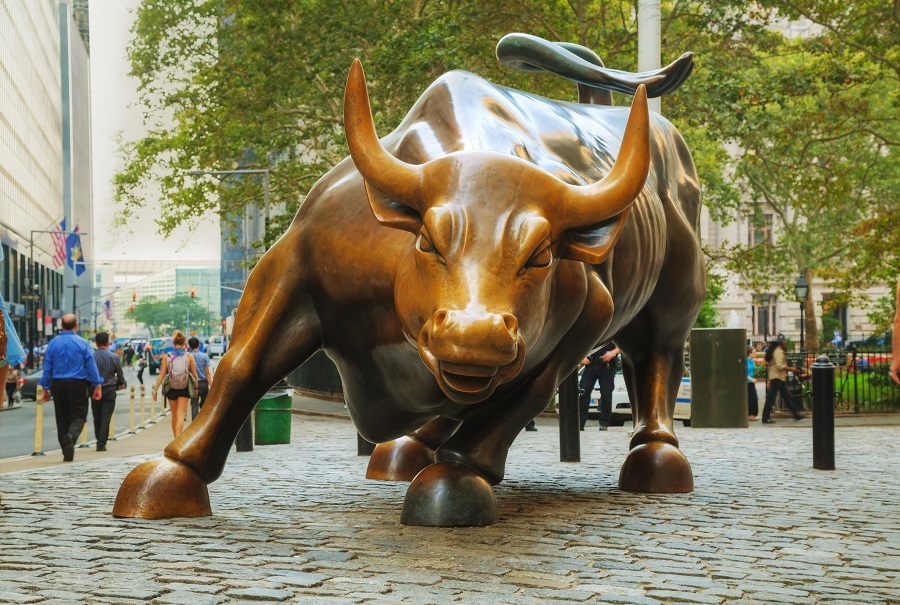 Americans are generally confident in the direction the economy is going. | AndreyKrav/iStock/Getty Images

Respondents in the Northwestern Mutual survey believed the economy was only going to improve from the previous year. “With everything that’s talked about on the political stage, I was expecting the middle class to be not as positive in their financial outlook,” Rebekah Barsch, vice president of planning at Northwestern Mutual said to CBS News. “That surprised me that there is a fair level of optimism, even with some of the upheaval the country has had, but surprising in a good way.”

Next: Most middle-class people grew up this way.

3. Your childhood may dictate class 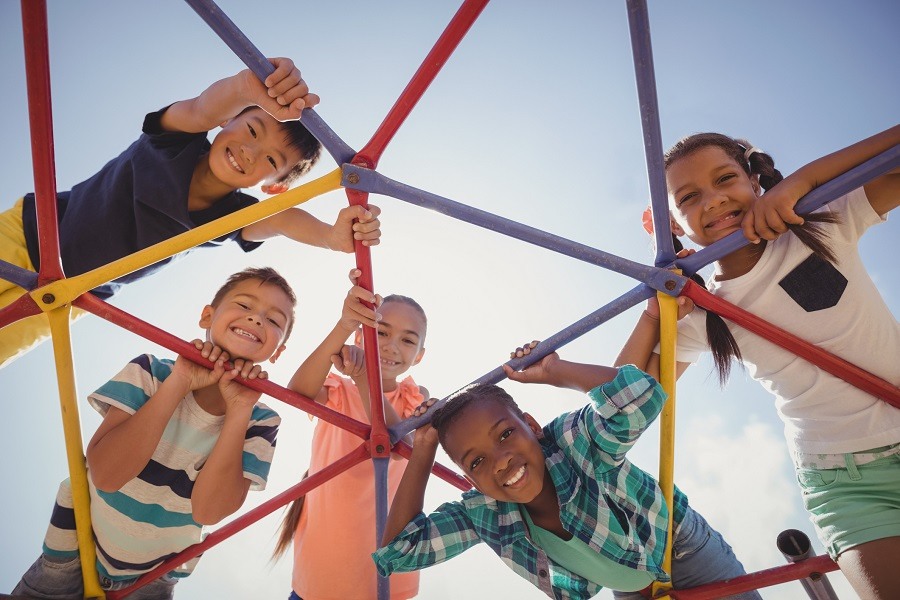 Next: Class hopping may be tied to your marital status. 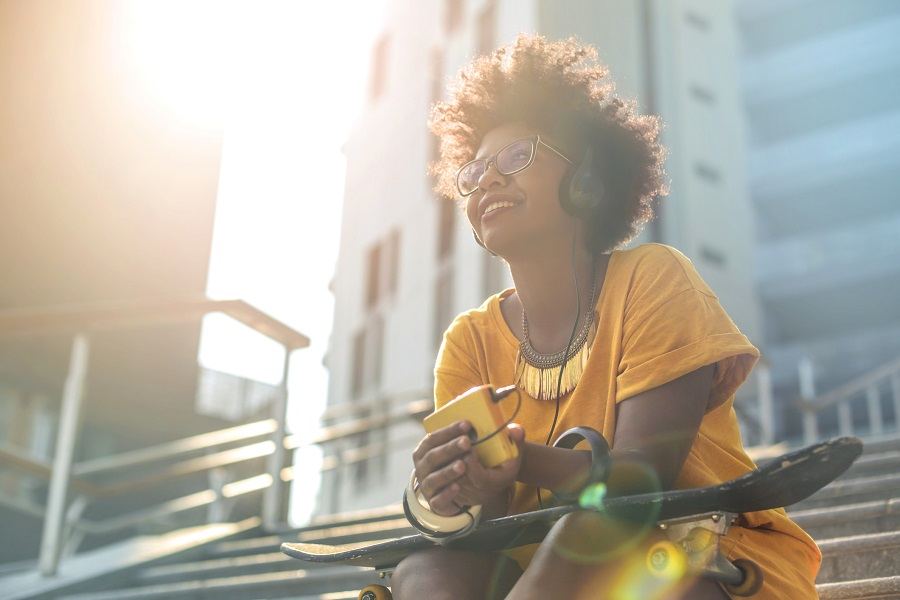 Married (and maybe with children) people are more likely to say they are middle class, according to the Northwestern Mutual survey.

Single people are less likely to say they are middle class. “Single Americans tended to feel less financially secure,” Barsch said to CBS News. “They are generally holding up the financial picture themselves.”

Next: Still not sure if you’re really middle class? Check your salary.

5. Middle-class families make this much money 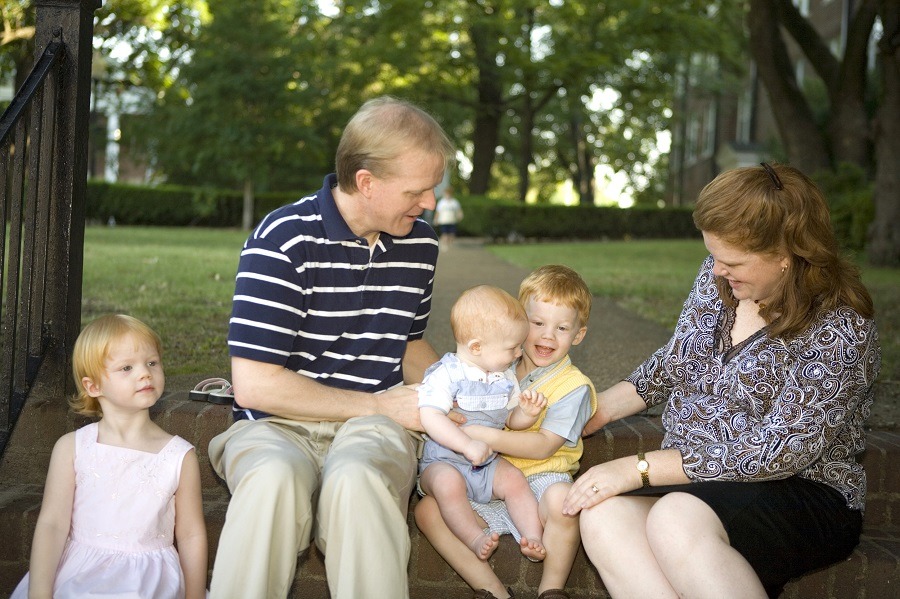 For some, it all come down to salary. | Jtyle/iStock/Getty Images

Next: This state is mainly middle class.

6. You might live here if you are middle class 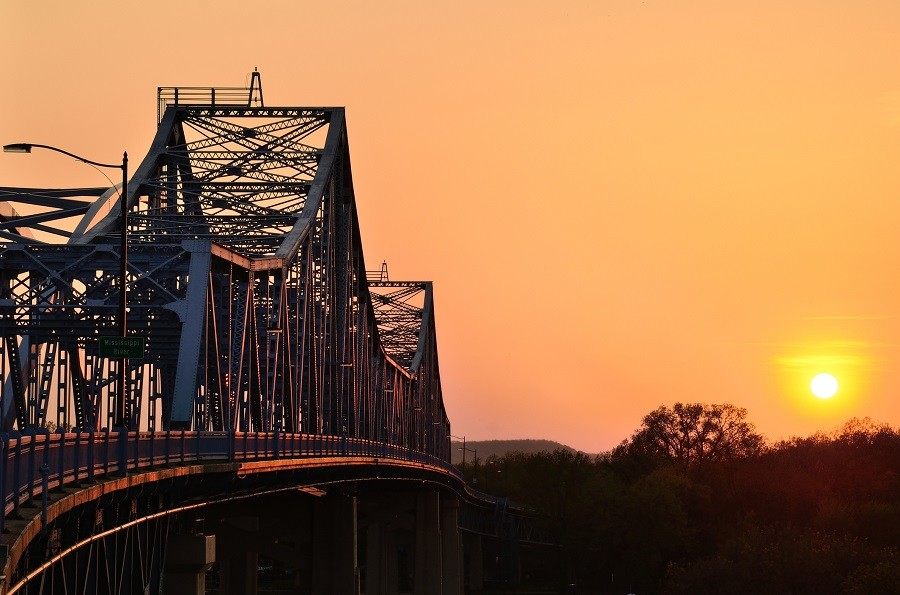 Wisconsin is a haven for the middle class. | Herreid/iStock/Getty Images

The place where most middle class adults live is Wisconsin, according to Pew. About 67% of the adults living in Wausau, Wisconsin, were middle class, followed by 65% who live in Janesville-Beloit, Wisconsin. The largest share of middle-class adults aren’t in the Midwest alone. Urban Honolulu, Hawaii had 63% of the share.

7. Upper-class earners don’t always get ahead 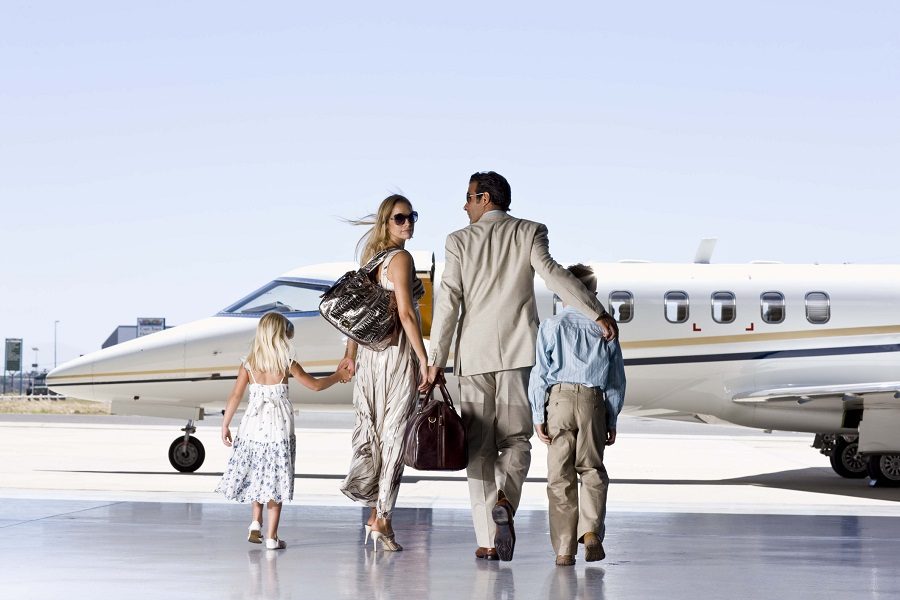 Even people who make six figures can feel like they’re struggling. | Jupiterimages/iStock/Getty Images

Those who fall in the upper-income bracket aren’t necessarily sitting on easy street. Those who are making at least six figures per year struggle too.

One family in suburban Georgia who was making over $180,000 told The Washington Post they didn’t feel wealthy, CNBC reports. Some families living in the same area who make $100,000 were living paycheck to paycheck. Even those who made up to $250,000 didn’t feel wealthy.