This One Group is the Worst at Saving for Retirement 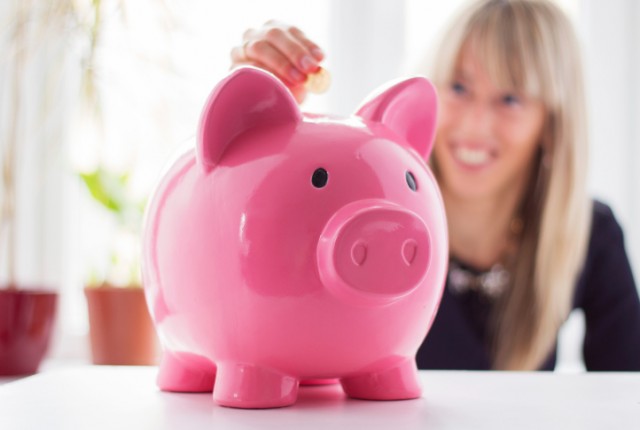 Even among women who have started setting aside money for retirement, savings totals are low. Forty-four percent of single women have less than $1,000 in savings. A paltry 4% have more than $250,000 in 401(k)s, IRAs, and other savings. (Those savings totals don’t include money in defined benefit plans or the value of a person’s house.)

Women earn less than men across the board – about 77 cents for every dollar a man makes, according to the White House. That makes it more difficult for them to save for the future, especially if they are also single parents. Overall, households headed by single women have average annual incomes of $29,770 compared to $71,627 for married couples, according to U.S. Census data. But that pay and income gap, while a serious issue, may not be the only reason women are saving less for retirement.

Not only do women tend to earn less than men, they’re also more likely to have jobs that don’t offer workers retirement plans, says the U.S. Department of Labor. Having the ability to contribute to a 401(k) or other retirement plan at work is associated with increased retirement confidence, according to the Employee Benefit Research Institute (EBRI), which conducted the 2015 retirement survey.

Other challenges single women face include prioritizing the financial needs of loved ones, like children and parents, over their own retirement security. There’s also evidence that women are more cautious with their money than men. While a more considered approach can help women avoid big losses, it can also mean that they avoid riskier investments (like stocks) in favor of safer bets (like bonds) that typically generate a much small return.

Procrastination can also be a problem. Women who delay getting started saving for retirement put themselves at a disadvantage. A 25-year-old woman earning $40,000 a year would need to save 15% of her salary — $6,000 per year — in order to be 90% confident of having enough money to live on in retirement, a separate report from EBRI found.

If that same woman waits until she’s older and earning more money to start saving, she’ll have to set aside a much larger chunk of cash every year to build up a decent nest egg. A woman earning $65,000 at age 40 would need to save $9,750 every year to be 90% confident she wouldn’t run out of money after she stopped working. If she was still earning $40,000 a year, she’d have to save more than 25% of her salary — $10,000 a year — to achieve that same level of retirement confidence.

Single women surveyed by EBRI did realize that their prospects for a secure retirement are not good. Only 11% were confident they’ll have enough money to live comfortably in retirement, compared to 26% of married women. Less than a quarter of unattached women are even sure that they’ll even be able to meet their basic retirement expenses. A slim 8% feel good about their ability to pay for long-term care, even though women live longer than men and make up more than 70% of nursing home residents, according to the CDC.

Is there any solution to the looming retirement crisis for today’s single women? Increasing access to retirement plans to more workers, including those who work part-time, might help. MyRAs, a new type of retirement account recently rolled out by the Treasury Department could make it easier for more single women to save for the future. Increasing access to financial education so that women feel more confident in investing their savings might also help. But closing the gender pay gap will also go a long way to making it easier for all women to retire, whether they are married or not.