The One Annoying Habit That Could Hurt Your Career 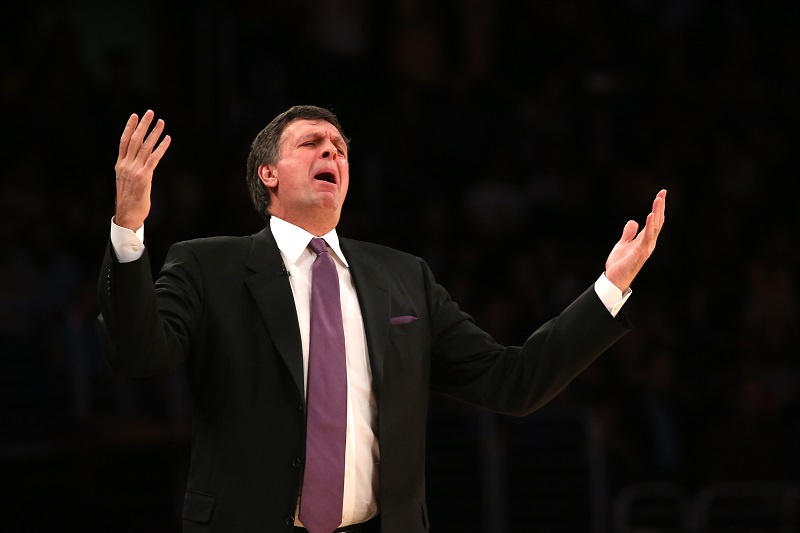 There’s an old saying on the streets: ‘stop snitchin’. It could end up being detrimental to your well-being.

Adopted for the modern workplace, the same saying could be changed to ‘stop bitchin’ — it could be extremely harmful to your career prospects.

In all seriousness, if there’s one thing that everybody hates, it’s a complainer. And the thing about complainers is that they often don’t realize they’re complainers. They may complain about other complainers. But ultimately, what all that complaining leads up to is a stall in career trajectory.

Complaining is one of the most toxic habits you can develop, and in a professional setting, it can hurt you in a number of ways. While everyone is going to have some legitimate gripes at some time or another, or say something under their breath when things aren’t going their way, the chronic complainer manages to get under the skin of everyone around them — be it co-workers, managers, or even clients.

And that’s just the thing: every time you see someone have a mini-meltdown, criticizing everyone and everything around them, pointing fingers, and assigning blame to everyone but themselves, you know you’ve got a problem on your hands. The only thing that any of us as individuals can do is to make sure we don’t end up being that person.

In a recent article from Time, leadership coach Rick Tamlyn discussed how complaining can actually become a sort of festering contagion in the workplace, which can start with one employee and then start to spread. In that effect, complaining can be a sort of viral outbreak in an office or work setting, bringing not just those who have to interact with ‘the complainer’ down, but everyone else as well.

In a video from Time, Tamlyn digs further into the idea:

So not only does complaining create a drag on your co-workers and dampen the overall mood of the workplace, it can spread — meaning you can even take it home with you. As if that’s not enough reason to step back and examine our own behavior, there’s another reason we should curb the whining and moaning: successful people have made a point of purging it from their lives, and cite it as one of the best decisions they’ve made.

In a Business Insider piece covering the same topic, author and millionaire T. Harv Eker writes in the book Secrets of the Millionaire Mind that, “Complaining is the absolute worst possible thing you could do for your health or your wealth.”

The main reasons why? It actually gets a bit ‘meta’, and speaks to the power of attraction and manifesting. Specifically, when you focus and continually harp on the negative aspects of life, work, etc., those aspects are actually magnified in importance. This, in turn, can lead to you attracting more negativity. For example, say you spilled some coffee on your shirt during your commute. If you can’t stop complaining about it during the work day, you may drive co-workers away who are sick of hearing about it — meaning you end up eating lunch alone, feeling sad, and focusing even more on what’s going wrong, instead of right.

It’s kind of a long-winded example, but that’s the gist of it.

If that isn’t enough, it’s rather easy to see just how big of a problem chronic complainers can be. There are write-ups and studies in management and psychology journals detailing how to deal with constant complaining, many of which read like a manual in dealing with a hostage situation. Here’s a pro tip: If your behavior is forcing a manager to go dig through a managerial binder to try and find a way to get you to shut up, then something is terribly askew.

With that, try and keep yourself in check when it comes to airing your grievances for the world. The fact of the matter is that things suck for an awful lot of us, and having to listen to others go on and on about their problems doesn’t help. There are perfectly reasonable times and places for bellyaching — just don’t make it a daily habit, and something that everyone else has to endure.