Thor Industries Sees God-Like Gains, But Can It Continue? 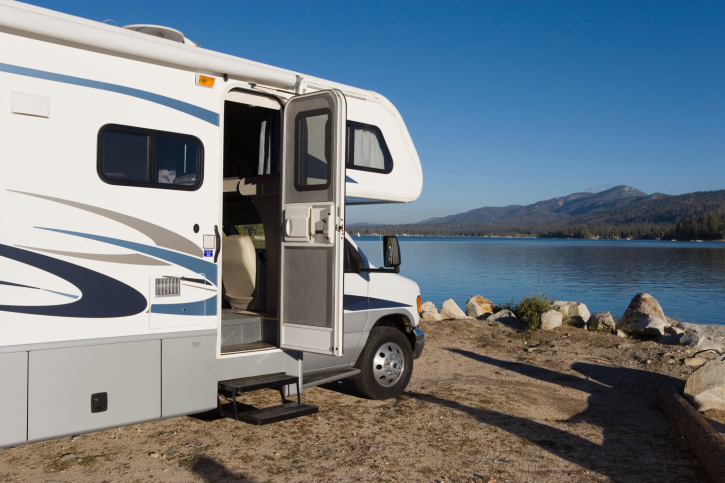 Thor Industries Inc. (NYSE:THO)is an interesting and quite profitable company that designs, manufactures, and sells a range of recreational vehicles, and related parts and accessories in the United States and Canada. It operates through two segments, Towable Recreational Vehicles and Motorized Recreational Vehicles.

This sector has been under pressure since the Great Recession, but the company has found a way to continuously string together successful quarters. The stock has risen 98 percent in two years, but can this momentum continue? An analysis of the company’s recent performance offers evidence to help answer this question.

As we emerged from the tough conditions of the past winter, we were able to post improvements in sales and bottom-line results for the third-quarter. We are in the process of addressing production capacity challenges as we are in the early stages of ramping up our newest motorized production facility in Elkhart, resulting in some short-term costs and inefficiencies, which we expect will result in long-term gains in our operations. The industry is also facing tight labor markets in northern Indiana, as well as a shortage of capacity at transport companies, both of which will continue to affect our business in the fourth-quarter. Despite these challenges, the continuing strength of our dealers and consumers, as well as the actions we’ve taken to secure the long-term health of our business, give us reason for optimism.

Looking ahead, with the improvement in Thor’s sales to record levels in the third-quarter, the company was able to continue improving its operating efficiencies resulting in further increases in margins beyond the strong gains achieved in the third-quarter last year. As the company heads into the seasonally stronger months of its fiscal year, the company is setting up for record revenues. The company has made a number of acquisitions of both companies and production facilities that should pay future dividends. Considering the difficult sector the company operates in, the fact that it is making amazing strides in its sales and revenues is impressive. With the company trading at only 18 times earnings and sales are growing, I think the stock is a buy going forward.

Disclosure: Christopher F. Davis holds no position in Thor Industries and has no plans to initiate a position in the next 72 hours. He has a buy rating on the stock and a $70 price target.