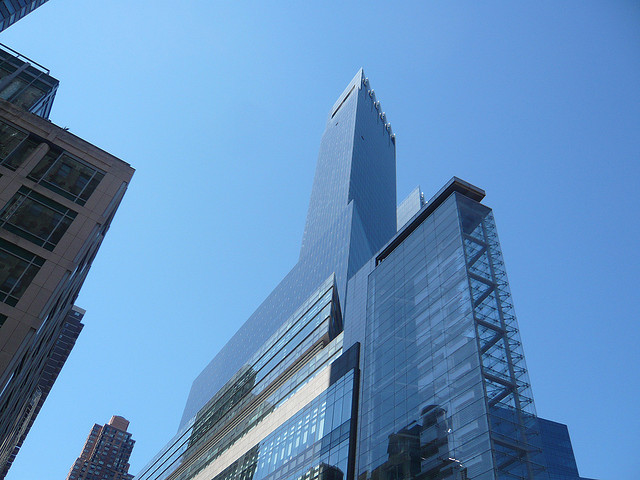 Many Comcast (NASDAQ:CMCSA) and Time Warner Cable (NYSE:TWC) executives are optimistic about the idea of a proposed $45.2 billion merger of the two biggest U.S. cable TV companies, but some shareholders are not. According to Bloomberg, one such investor is Breffni Barrett, and he is the Time Warner shareholder responsible for the lawsuit that was filed to “stop the sale of the company at an unfair price through an unfair and self-serving process to Comcast.”

Barrett is seeking to sue on behalf of Time Warner shareholders; he believes the proposed deal for the consolidation of the two companies resulted from unfair negotiating.

The possible merger between Comcast and Time Warner Cable has certainly ruled the headlines as of late. Some have applauded the deal, while others believe it will only face regulatory hurdles and is not likely to go through. Bloomberg reports that the merged company would account for almost three-quarters of the cable industry and will welcome brutal scrutiny from the Federal Communications Commission, which works to ensure sufficient competition in every industry.

As for Barrett, his complaint is that the two cable TV companies partook in unfair dealing when negotiating the agreement, resulting in a possible sale of Time Warner that would be made at an unfair price, according to Bloomberg. The shareholder claims the sales process was “woefully deficient” and that the bid did not take into account Time Warner’s “positive momentum going forward,” per the news service.

Bloomberg reports that Comcast and Time Warner laid out their possible merger plans last week. Time Warner Cable investors will receive 2.875 Comcast stock for each of their shares, valuing each Time Warner Cable share at $158.82. Stockholders and regulators will soon be given the chance to conduct their own analysis of the deal, but the transaction is expected to be completed by the end of 2014.

Insider sources told Bloomberg of the many benefits that both parties will reap if the proposed merger goes through, but Comcast is expected to come out a winner, as a consolidation with Time Warner could bring its number of subscribers to about 30 million. Time Warner, too, would see advantages, namely racking up more than $60 million in special payments, but in a money versus power situation, Comcast still comes out on top. It’ll be up to the FCC and the U.S. Department of Justice to decide if that will happen.