Patriots quarterback Tom Brady told Oprah Winfrey in a June 2018 interview that his retirement is “coming sooner rather than later.” While the five-time Super Bowl winner didn’t specify how many more seasons he will play, he does want to spend more time with his kids.

“I do have kids that I love, and I don’t want to be a dad that’s not there driving my kids to their games,” said Brady, 40. “My kids have brought a great perspective to my life. Kids just want the attention. You better be there and be available to them.”

Brady has two children with wife Gisele Bündchen and an older child with actress Bridget Moynahan.

Why Brady won’t retire yet 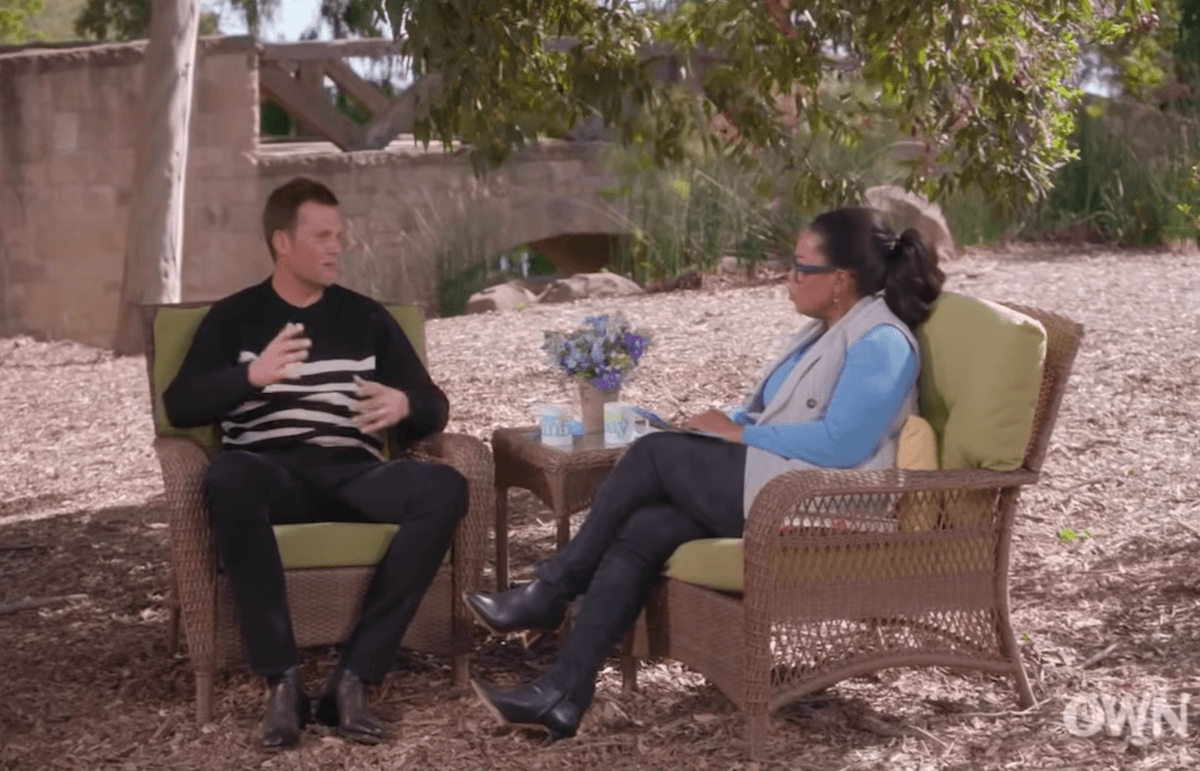 But the 18-year Patriots veteran will continue to play for the NFL — for now. He led the NFL with 4,577 passing yards last season while throwing for 32 touchdowns. He led his team to their eighth Super Bowl appearance during his tenure.

He addressed rumors of turmoil

Brady denied rumors of tension between him and the Pats’ head coach. “Is there something going on with you and [Bill] Belichick?” Winfrey asked. “No,” Brady responded. “I mean, I love him. I love that he is an incredible coach, mentor for me. He’s pushed me in a lot of ways. Like everything, we don’t agree on absolutely everything, but that’s relationships.”

ESPN had published an article in January 2018 detailing clashes of egos and tension between Brady, Belichick, and team owner Robert Kraft. The article referenced the 2017 Jimmy Garoppolo trade: It suggested Brady successfully pushed to have his fellow quarterback traded away, at the expense of Belichick’s wishes to keep Garoppolo.

Brady also told Winfrey there were “a lot of really good, healthy conversations coming out of” the Week 3 protests last season. Before that game, some Patriots players knelt during the national anthem in a show of solidarity against police brutality and racial inequality in the United States.

“The great part about sports are the relationships, and I’ve been in it for a long time,” Brady said. “I’ve been with guys from all different parts of the country: Every color, race, belief. And you know what? You respect what other people — I mean, I do, I respect why people are doing what they’re doing, and they’re doing it for different reasons, and that’s OK.”