Top 10 Companies Buying Back Their Own Stock 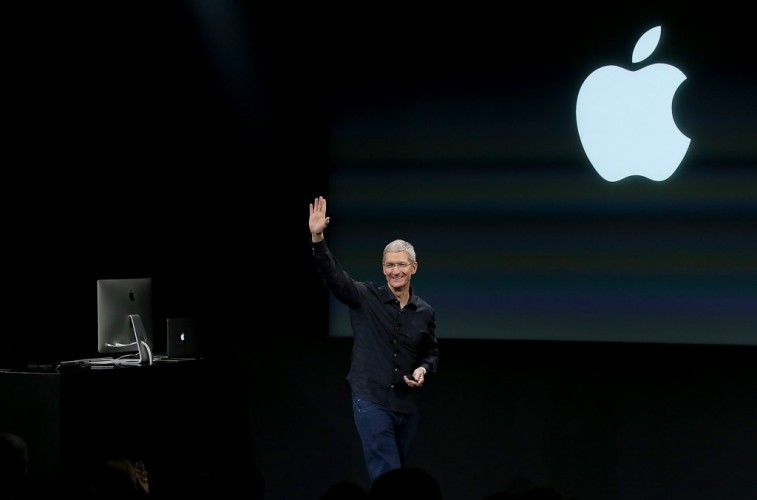 The biggest names on Wall Street have several ways to juice earnings and satisfy shareholders’ thirst for returns, but their favorite cocktail is buybacks. In fact, for better or worse, the majority of S&P 500 members have spent money this year to buy back their own stock.

Buybacks, also called share repurchases, are a controversial financial tool. Some companies truly have more cash then they need so they return it to shareholders by buying existing shares in the open market. This buying support and reduction in outstanding shares helps increase the value of remaining shares, in a fairly tax efficient manner. However, companies may also use buybacks as a means to boost earnings per share in order to please short-term investors, analyst estimates, and executives looking to increase their bonuses. Nonetheless, the buyback trend is still going strong.

America’s largest companies are buying back their own stock at a near-record pace. According to preliminary results from S&P Dow Jones Indices, S&P 500 buybacks totaled $144.2 billion in the first quarter of 2015, up 8.7% from the previous quarter’s $132.6 billion haul. Overall, 299 companies reduced their share count in the first three months of this year, down from 308 in the fourth quarter but up from 290 from the first quarter of 2014. The all-time quarterly high for buybacks is $172 billion, which occurred in the third quarter of 2007.

How much are these buybacks juicing earnings? “The continued takeaway is that over 20% of the companies are buying their earnings-per-share (EPS) growth via buybacks,” says Howard Silverblatt, Senior Index Analyst at S&P Dow Jones Indices. “The reduced share count has significantly increased EPS for a fifth of the companies in the S&P 500 by at least 4% year-over-year in each of the past five quarters. Reduced share count comes at a time when earnings growth is becoming the key quest for most companies. Share count reduction now appears to be their favorite tool for enhancing earnings.”

The Information Technology sector continues to dominate buybacks as their percentage of the first-quarter buybacks totaled 24.3%, up slightly from the last quarter. Financials and Healthcare followed at 15.6% and 14.5%, respectively. The 10 companies buying back their own stock the most in the first quarter are listed below, using data from S&P Dow Jones Indices.