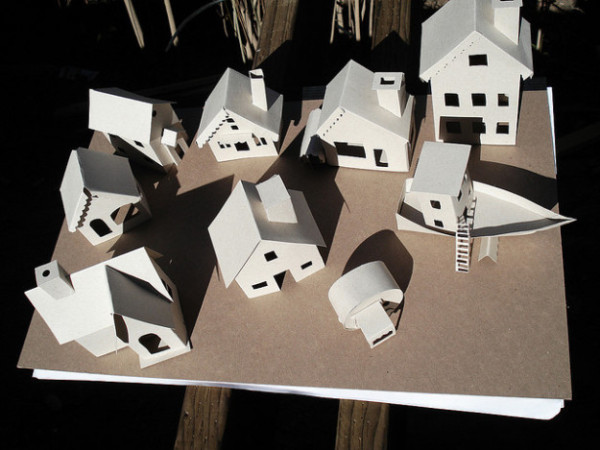 Some parts of the real estate market have been slowing down in recent months, but at least one group of investors is enjoying home flipping. According to a new report from RealtyTrac, almost 33,000 single-family homes were flipped in the third quarter, down 35 percent from the previous quarter and down 13 percent from a year earlier.

Home flippers — people who purchase a home and sell it again within six months — made an average gross profit of $54,927 on single-family homes in the third quarter, up 12 percent from $48,893 in the third quarter of 2012. The higher gross profit was boosted by a 34 percent annual increase in high-end flips on homes that sold for $750,000 or more. In fact, flips on homes priced between $1 million and $2 million increased 42 percent year over year, while flips on homes priced between $2 million and $5 million surged 350 percent year over year.

“Increasing home prices over the past 18 months combined with decreasing foreclosures have created a market less favorable to the high quantity of middle- to low-end bread-and-butter flips that we saw late last year and early this year,” said Daren Blomquist, vice president at RealtyTrac. “But the sharp rise in high-end flipping indicates there is still good money to be made for flippers willing and able to take on the additional risk of buying and rehabbing more expensive homes.”

Here’s a look at the top 10 flipping markets based on average gross profit from RealtyTrac. 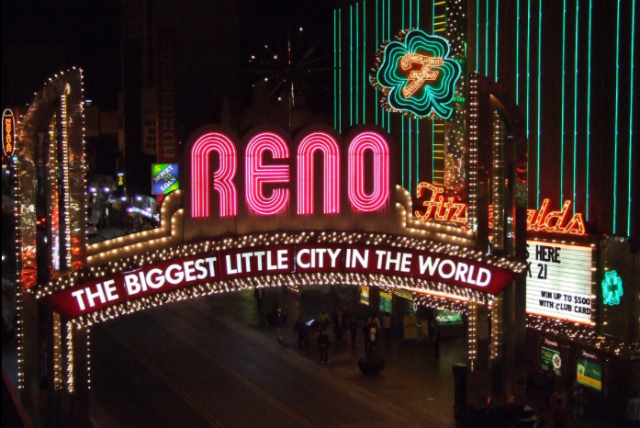 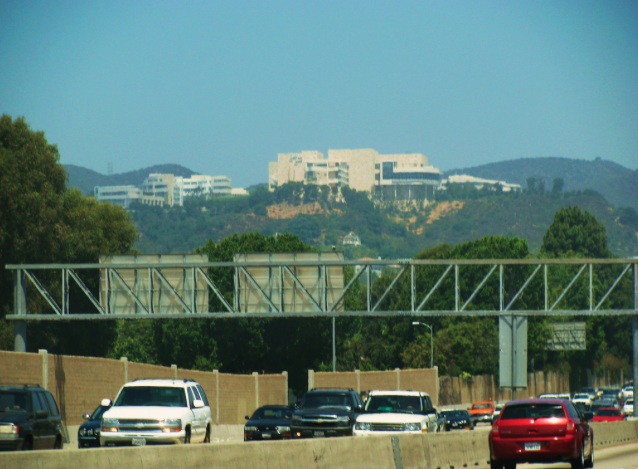 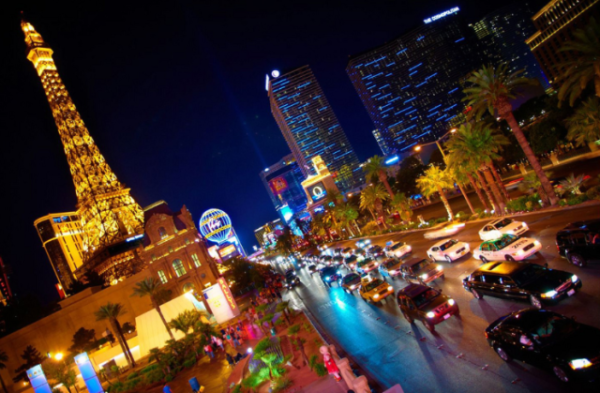 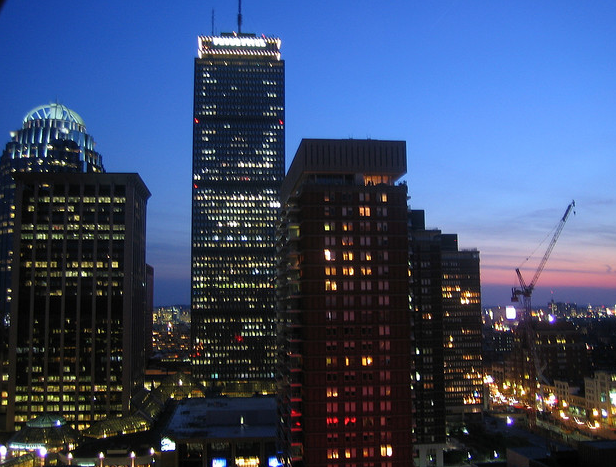 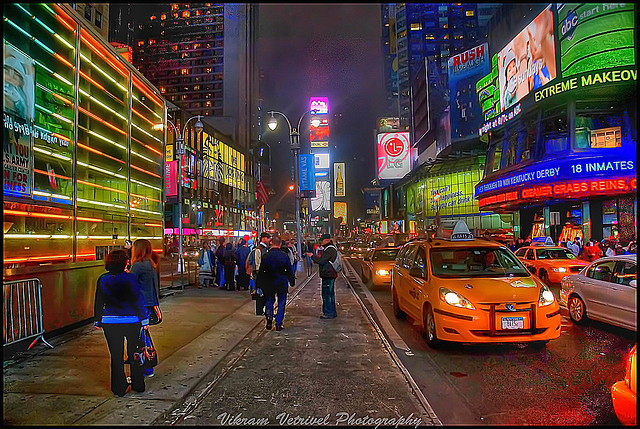 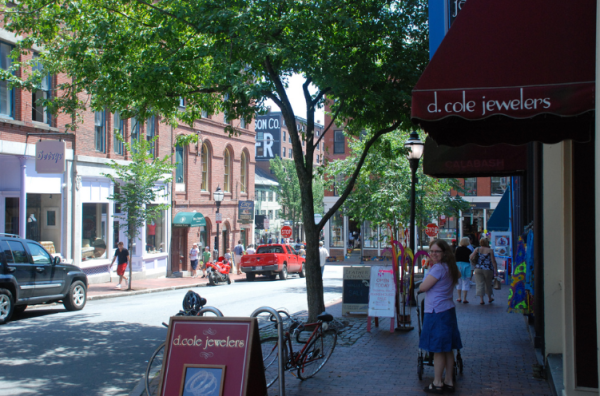 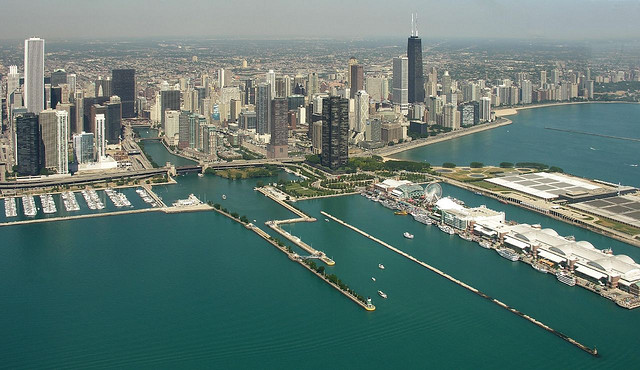 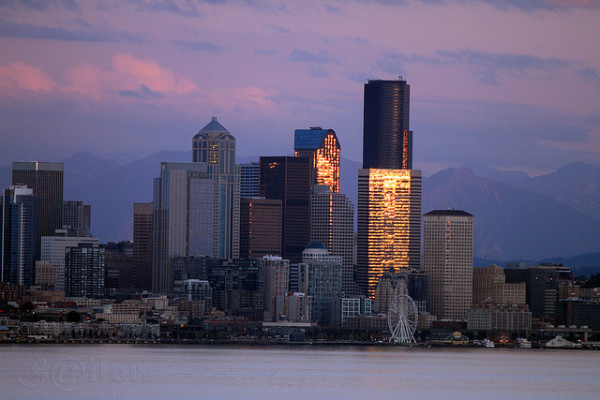 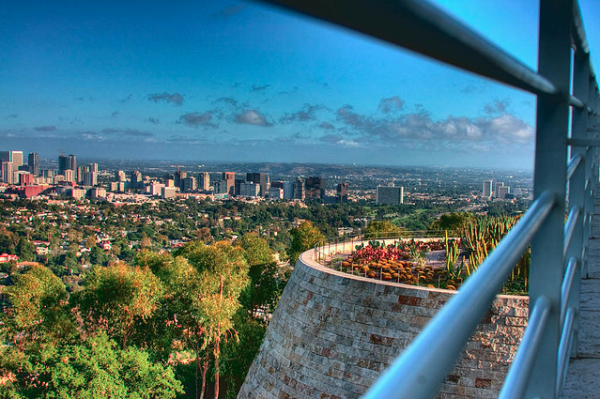 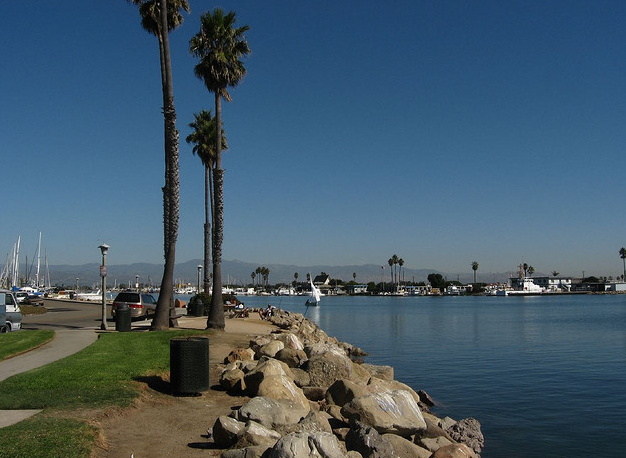