Top 5 Most Valuable Banking Brands in the World 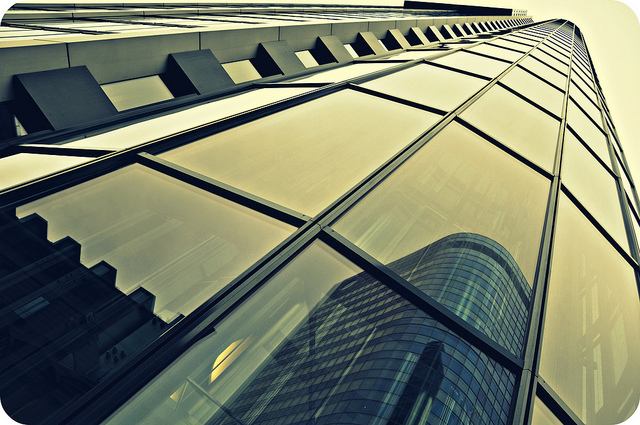 With the help of the Federal Reserve’s unprecedented monetary policy, the banking system has enjoyed improved stability and bigger profits in recent years. In fact, American banks are the clear winners in the global financial system.

Most domestic banks are growing their brand value. According to a new analysis from Brand Finance, a leading brand valuation consulting firm, four of the five most valuable banking brands in the world are located in the United States. Over the past year, those four banks increased their brand value by $11.07 billion. Goldman Sachs (NYSE:GS) ranked 21st on the list, but logged the fastest growth as its brand value surged 37 percent to a total of over $10 billion.

“This year’s Brand Finance Banking 500 shows clearly the recovery not just of the U.S. economy but also the reputation of America’s biggest banks,” said Brand Finance CEO David Haigh, in a press release. “Looking forward, banks will be concerned that tapering will restrict the liquidity that has allowed them to rebuild over the last year. However, by focusing on brand and reputation as well as financials, banks such as Wells Fargo (NYSE:WFC) will be well placed to prosper QE free.”

Brand Finance calculates the value by determining the royalties a corporation would have to pay to license its brand if it did not own it, known as the ‘royalty relief’ method. Let’s take a look at the top five banking brands in the world.

For the second consecutive year, Wells Fargo was the most valuable banking brand in the world. Brand Finance explained that, “In addition to benefitting from broader economic growth, the bank has made attention to customers central to its brand. Interestingly, Wells Fargo also enjoys a more favorable reputation than its peers with the general public, whether customers or not. This is reflected is its enhanced brand rating, up to AAA-. Despite the success, Wells Fargo is closely followed by Bank of America and Citi, which have grown their brands by $4.3 billion and $2.8 billion respectively.”