The No. 1 Reason Workers of Every Generation Quit Their Jobs 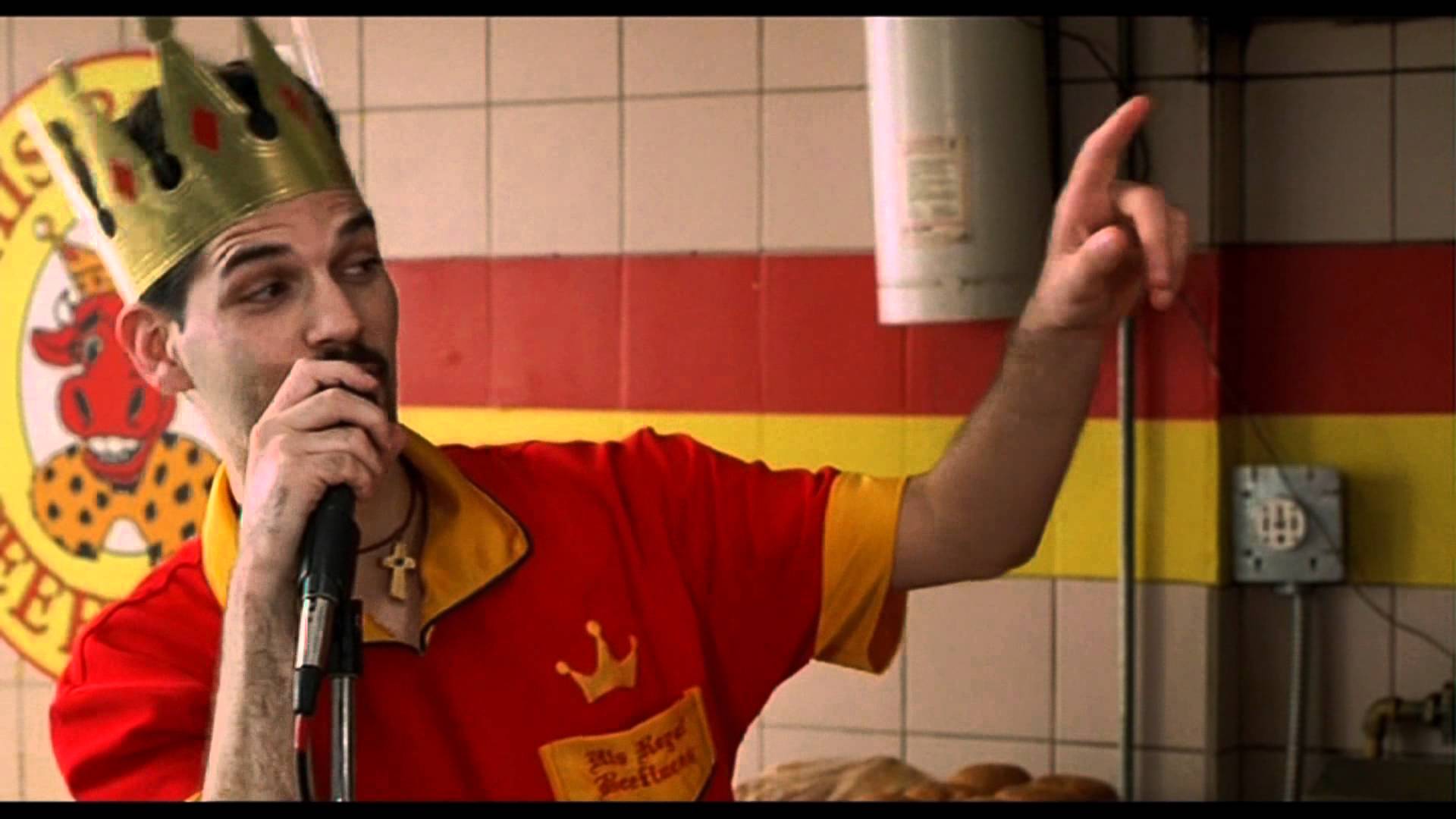 Generally speaking, people act in their best interests. If you find a thousand dollars in cash on the sidewalk, for example, you’re likely to pick it up and keep it rather than keep on walking. When it comes to our careers, most of us are on the lookout for better opportunities in the form of raises or promotions. That can also include new jobs at other organizations. This can create problems for employers, who then have to shell out money to find and train replacements. For that reason, many companies put considerable resources into employee retention measures.

But it isn’t always enough. People leave their jobs for a number of reasons, and sometimes, there’s nothing an employer can do to keep a worker from leaving. If you want to attract and keep the best employees, you need to be willing to take certain steps. The most obvious of which? Pay more.

And evidently, low pay is the main factor leading to people quitting their jobs. At least, more so than any other reason.

A new study from Paychex, a firm that offers businesses payroll and HR services, among other things, has revealed the top reasons that people quit their jobs, and even dug into the generational differences therein. The top reason? Low pay, as mentioned. But that’s really just the tip of the iceberg.

“Talent can make or break a business. It’s also the toughest thing to hold on to, which is why we asked 2,000 employees across a variety of industries, age groups, and regions to tell us why they left their previous jobs (hint: salary and overwork play a key role here) and what kinds of benefits might have influenced them stay,” the Paychex team writes.

Here is a chart, straight from the study, detailing the top reasons as to why people would quit their jobs: 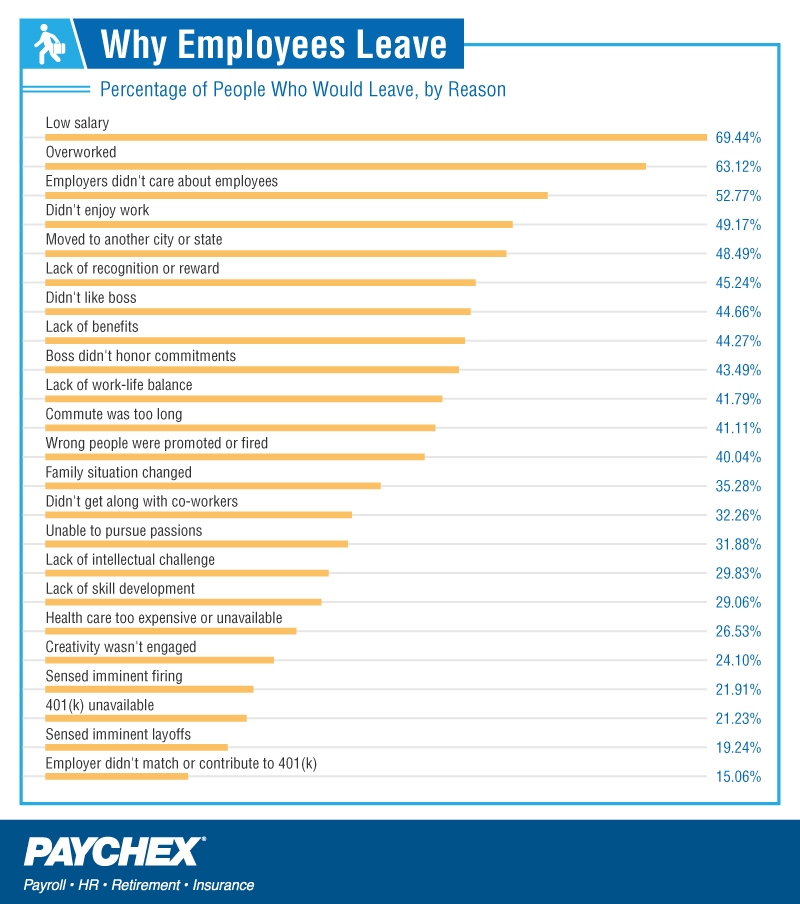 Why employees leave their jobs | Paychex

The top two factors, overwork and low pay, really shouldn’t come as much of a surprise. Those are two reasons why anyone would start sniffing around the job market, looking for opportunities that would allow them to earn more money while simultaneously paring down the effort required to earn a living. It’s simply people acting in their best interests.

And leaving because of low pay isn’t something that is relegated to one specific age group. Here quitting motivations divided up by generation: 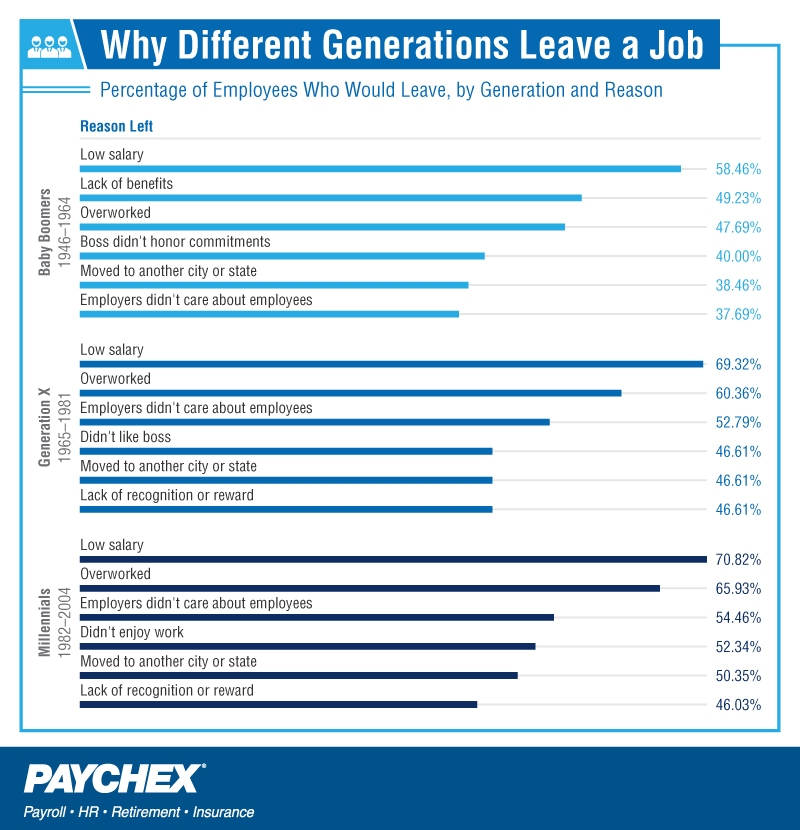 Why employees leave their jobs, by generation | Paychex

As it turns out, millennials, Gen Xers, and baby boomers have more in common than they realized. All three groups list low salary and overwork within the top three reasons they’d quit a job. But an interesting tidbit is that with Gen Xers and millennials, “employers didn’t care about employees” and “lack of recognition or reward” were also ranked highly.

An armchair sociologist might blame that on “Special Snowflake Syndrome” rife amongst the youngsters.

How to keep quality workers

For employers, this all comes back to employee retention. Finding, recruiting, training, and retaining top talent is incredibly difficult, time-consuming, and expensive. For those reasons, it’s worth the expense to try and keep employees happy, lest they are poached by another company. Clearly, some businesses operate on a model that involves a revolving door of low-wage, low-skill employees (the Walmart model, for example), but the market for skilled workers can be much more difficult to navigate.

If an employer really wanted to keep their employees, the Paychex survey found that these benefits would go a long way in making sure workers stay put: 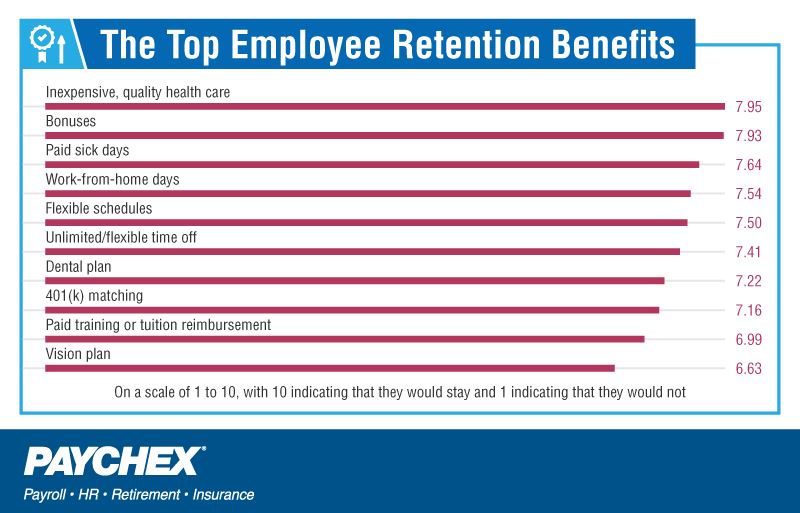 When you carve it up by generation, here’s what you get: 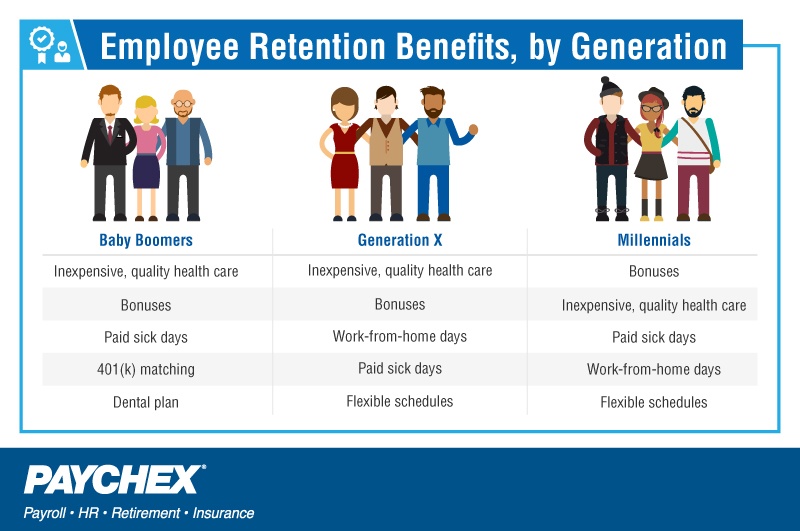 “Boomers and millennials rank paid sick days in their top three reasons to stay, while Generation X puts work-from-home days on their wish list. And boomers are the only group that lists 401(k) matching in their top five,” writes the Paychex team. “While many millennials might have a 401(k), they might not be contributing to it or expect their employer to contribute either.”

From this study, it appears that baby boomers, Gen Xers, and millennials might have a bit more in common than we’ve been led to believe. All workers are aiming for the same basic things when it comes to their jobs, and employers who wish to keep their ranks happy and can make serious headway by simply knowing what those things are.