Toyota on Track Toward Wireless Charging for Plug-Ins 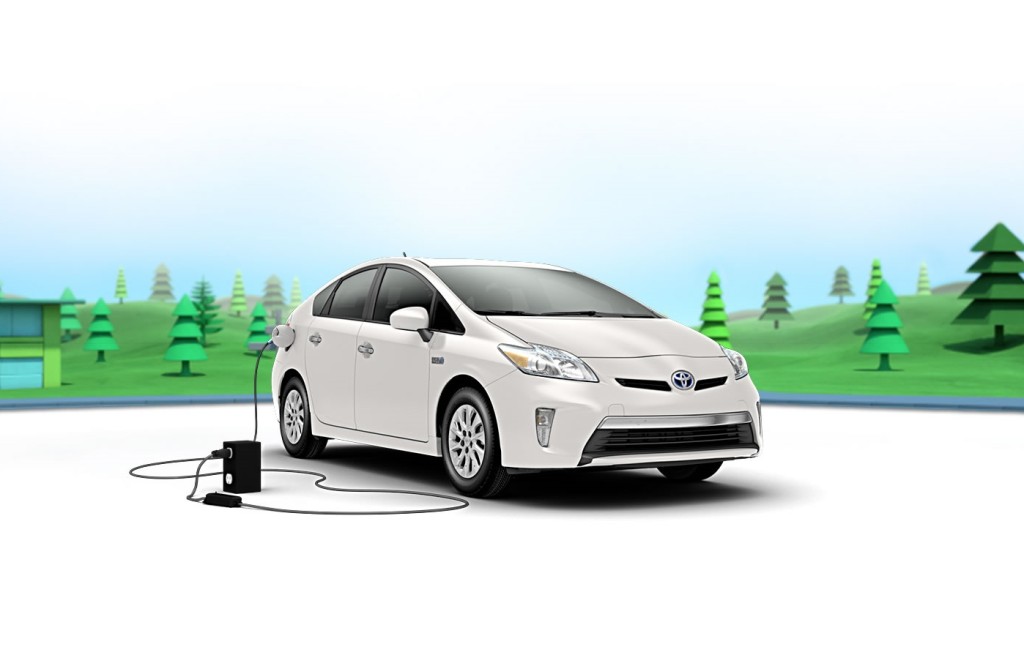 Though Toyota (NYSE:TM) recently caused a stir with its fuel-cell vehicle debut, the leading hybrid automaker is signaling it is far from finished with battery-powered electric cars. According to a report in Automotive News, Toyota has acquired the rights to wireless charging technology that would allow its plug-in vehicles to charge away from outlets.

Boston Business Journal reports that an agreement Massachusetts-based Witricty gives Toyota the ability to add wireless charging technology to plug-in hybrids and all-electric vehicles the automaker produces in the future. The system will involve pads installed in parking spaces that attract power from nearby outlets through magnetic resonance, which they will then transfer into electric power that will charge the batteries of a plug-in Prius and other vehicles.

The lack of charging facilities is one of the obstacles keeping the electric vehicle industry in its current state. Since lithium-ion batteries power all-electric vehicles like the Tesla (NASDAQ:TSLA) Model S and the Prius plug-in, no EV can exceed 300 miles without requiring a charge. Hydrogen fuel-cell vehicles will likely have greater range, but they have yet to make it to mass production because of fueling limitations.

Toyota, Honda (NYSE:HMC), and Korea-based Hyundai (HYMLF.PK) each debuted fuel-cell vehicles at November auto shows, but only Hyundai’s new vehicle will be ready for circulation in 2014. The two Japanese automakers expect their hydrogen fuel-cell cars to make it to the market by 2015 or 2016. Honda’s FCX Clarity fuel-cell car is available only in limited-edition leases in Southern California.

Toyota may have a Prius with wireless charging capabilities ready for distribution in the next couple of years. According to Automotive News, Witricity CEO Eric Giler expects 2016 vehicles to have the technology to receive wireless charging signals, while the pads are likely to turn up first in driveways and garages. In essence, the development allows plug-in owners to avoid extensions and other inconveniences associated with finding outlets for charging vehicles.

Toyota paved the way for the current deal by investing in Witricity in 2011. Though Toyota has signaled it has confidence in the viability of fuel-cell vehicles, the company clearly sees lithium ion plug-ins sticking around for the foreseeable future. Making it easier for drivers to use them won’t hurt a bit.