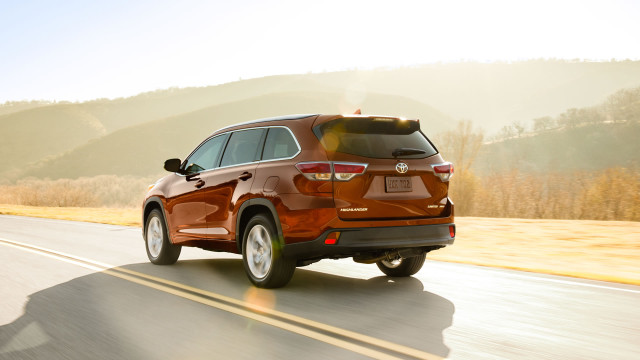 The auto industry has always been a competitive one, but the competition these days is as hot as ever before, as manufacturers are exploring untapped markets and new technologies are becoming increasingly central to automotive design and production. It’s imperative now that companies issue designs that are both attention grabbing and possess something different from that of the other players. Toyota (NYSE:TM) has seemingly taken this to heart with its 2014 Highlander.

The popular crossover retains the same powertrains from the previous generation, but virtually everything else has been tinkered with in one way or another. Aside from some minor cosmetic cues and the badges adorning the new vehicle, the new Highlander is almost totally unrecognizable in its new suit.

That’s a good thing for Toyota, too. While the sedan arena is seeing a rebirth of sorts and is shooting for a sportier, more aggressive theme, the crossover segment is experiencing a similar renewal. Simply having a crossover or small SUV in the game isn’t enough anymore: The competition is so thick that it has to look the part, as well. 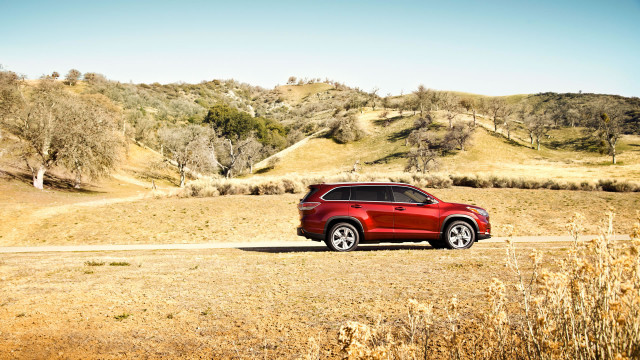 The new Highlander’s sheet metal has some substantial changes, the interior has been thoroughly redesigned, and the suspension has been tweaked, too. An all-wheel drive system has been added as an option, and more content has been added all around. 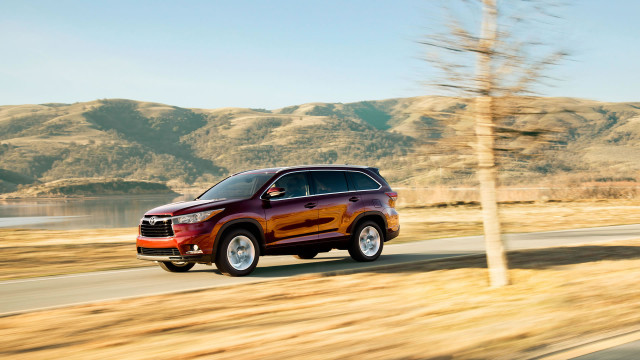 “We had to improve the exterior styling; we had to make it an even better car for families, and we had to dial up the driving dynamics,” Bill Fay, the Toyota Division general manager, told Automotive News. “[We] addressed all of these areas in developing the most complete package in the segment.”

The Highlander will hit showrooms next month wearing a price tag of around $30,000. However, a range-topping Hybrid will tip the scales at around $50,000. The company hopes to sell about 140,000 of them yearly, with about 84,000 being all-wheel drive equipped.

Inside, the center stack has been made more space efficient and “can fit either a large purse or as many as 58 juice boxes. That’s about 8.3 juice boxes per kid in a fully loaded vehicle,” Automotive News observes, adding that “to ensure the driver can hear a request for a specific juice, Toyota increased the amount of sound insulation in the floor and used acoustic glass for the windshield.”

Don’t Miss: 10 Priciest Cars to Go Under the Gavel.