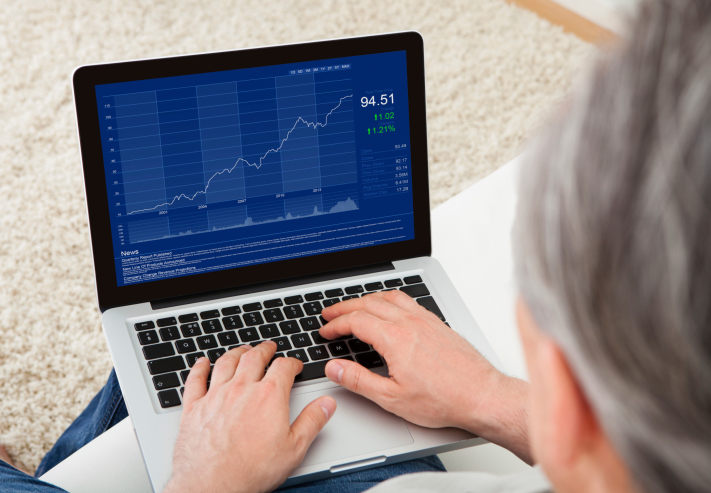 On Sunday, we learned that the bidding war between Tyson Foods (NYSE:TSN) and Pilgrim’s Pride (NASDAQ:PPC) over Hillshire Brands (NYSE:HSH) has likely ended, and Tyson is the winner. Tyson announced that it will be increasing its bid to $7.7 billion for the packaged food company, and its rival bidder, Pilgrim’s Pride, has agreed to withdraw its bid — a move that makes sense considering that Pilgrim’s Pride’s market capitalization is now significantly lower than Tyson’s $7.7 billion bid, at $6.4 billion. Tyson was simply too big and it wanted Hillshire Brands more, and after a few loose ends are taken care of, the deal will be finalized.

What loose ends? Recall that this whole bidding war began with a bid from Hillshire Brands for another packaged food producer: Pinnacle Foods (NYSE:PF). Those two companies need to break off their agreement, which will cost Hillshire Brands about $163 million to be paid to Pinnacle Foods — not bad for a company with a $3.75 billion market capitalization.

This led to interest in Hillshire Brands, which would receive four bids, two from both Pilgrim’s Pride and Tyson Foods, in the coming weeks. As a result, that stock is up over 70 percent since the bidding war began. That’s not bad for a processed food stock that investors typically buy for slow, stable returns.

Why the interest in Hillshire Brands? That company’s bid for Pinnacle Foods was spawned by the belief that the combination of the two companies would lead to cost-saving synergies that made Pinnacle Foods worth more in the hands of an acquirer than as a standalone company. Pilgrim’s Pride and Tyson Foods took notice and decided that they could find similar synergies in acquiring Hillshire Brands. Tyson Foods wound up believing that these synergies merited a 70 percent premium.

But the market didn’t think so. When Tyson made its first counteroffer for Hillshire Brands, the stock soared by 7 percent. Furthermore, when Pilgrim’s Pride retorted with its second bid, Tyson shares fell. The implication was that Tyson’s original deal was a good one, and that investors would be losing out if Tyson didn’t get Hillshire. But that was when the latter company was trading at $50 per share. Tyson’s recent bid of $63 per share was met with a disappointing market reaction. Tyson shares fell more than 4 percent on Monday. Pilgrim’s Pride shareholders were disappointed, as well — they sold the stock off to the tune of 6 percent. It follows that the market felt that Pilgrim’s Pride was making a good deal at $55 per share, but that Tyson’s higher bid was excessive.

Indeed, Hillshire shares appear to be overvalued at $63 per share. They trade at over 35-times earnings with no sales growth over the past several years. Furthermore, the stock trades at over 10-times stated book value. In short, there would have to be enormous cost-saving synergies to justify the transaction. While it is possible — the company does have nearly $4 billion in annual net sales — I think it is unlikely, and the market seems to agree.

What should you do as a shareholder in these companies, or as an investor who may be interested in these companies? First and foremost, if you still hold Hillshire Brands shares, you should sell them. True, the deal is for $63 per share and the stock trades at just under $62 per share, but the arbitrage game can be dangerous. If the deal falls through, then Hillshire Brands’ stock can easily fall 10-20 percent or more. Recall that Pilgrim’s Pride dropped its bid, so it is under no obligation to buy the company at $55 per share.

Pinnacle Foods is still a potential takeover target, and this may be the most interesting of the four stocks involved for just that reason. After Hillshire started receiving bids, Pinnacle Foods’ shares began to decline; the stock is nearly 10 percent below its May high. While that company trades with a relatively high trailing price-to-earnings multiple, keep in mind that the company is undergoing a turnaround, and it has done a relatively good job of cutting costs. It is within the realm of possibility that Pilgrim’s Pride or another company such as Hormel Foods (NYSE:HRL) may be interested in buying Pinnacle Foods now that the secret of cost-saving synergies is out in the packaged food world.

Finally, investors may want to look at Tyson Foods. While it may have overpaid for Hillshire Brands, it has been punished by the market: Shares are down about 15 percent from their peak, when the company made its first — $50 per share – bid. The stock trades at 14-times trailing earnings, and while this will likely increase as Hillshire is integrated into the company, the aforementioned cost-saving synergies and the fact that there are now fewer competitors in the space make this a potential longer-term winner.