U.S. Economy Takes One Step Forward and Half a Step Back 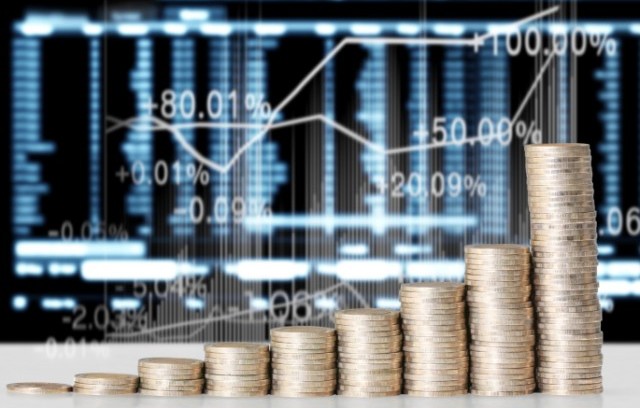 The National Activity Index (CFNAI), published by Federal Reserve Bank of Chicago, has given a mixed reading of the economic pulse for the month of May. Housing and labor markets remained a pain in the back for the economy, but industrial activity seems to have gained momentum.

The Chicago Fed National Activity Index is a weighted average of 85 economic indicators ranging from production, income, consumption, employment to sales, inventories, and housing — a broad matrix of overall economic performance can be gleaned through these indicators. A positive index signals that the economy is growing above the historical trend growth, and a negative index indicates economic growth has slowed below historic trends.

According to data released on Monday morning, the CFNAI increased to +0.21 in May from -0.15 in April, indicating that economic activity is picking up after a long and unproductive winter. But the confusing bit is this: The CFNAI three-month moving average (CFNAI-MA3), which is a more consistent indicator of growth, as it irons out short term volatilities, has shrunk to +0.18 from +0.31 in April. Although this is the third consecutive month that the index is above zero, the reading suggests that economy is set to grow, but the pace may dawdle.

“The economic growth reflected in this level of the CFNAI-Monthly Average 3 months suggests limited inflationary pressure from economic activity over the coming year,” the report says. One conclusion that can be safely drawn is that the slight inflationary pressure seen in the system currently — with the consumer price index having risen for three straight months now and a year-on-year increase of 2.1 percent as of May — is more a result of an accommodative or easy money monetary policy.

But the Federal Reserve’s pet concern — weakness in the labor markets — continues to be a worry. Employment-related indicators contributed +0.1 to the CFNAI in May, down from +0.26 in April, Chicago Fed data showed. The unemployment rate has steadied around 6.3 percent in April and May. But the labor market has had some good data come in as well at the beginning of the month. Jobless claims hit a seven-year low in May, according to data provided by the Labor Department. Initial claims for state unemployment benefits fell by 24,000 to a seasonally adjusted level of 297,000 in May, the lowest reading since May 2007.

The Fed in its latest monetary policy statement, released on June 18, reiterated that it would keep the federal funds rate zero bound until employment has reached its potential.

Persistently sluggish housing markets is one of the parameters that forced the International Monetary Fund to revise its growth forecast for the U.S. economy for 2014 to 2 percent from 2.8 percent. In its annual review of the U.S. economy, the IMF called for the Fed to provide liquidity support for longer than the current timeline of mid-2015. The U.S. economy contracted by 1 percent in the first quarter this year.

Like all the other measures of economic growth — gross domestic product, inflation, employment — the CFNAI data reinforce the Fed’s argument in delaying increase in federal funds rate until 2015 and keeping liquidity conditions easy.