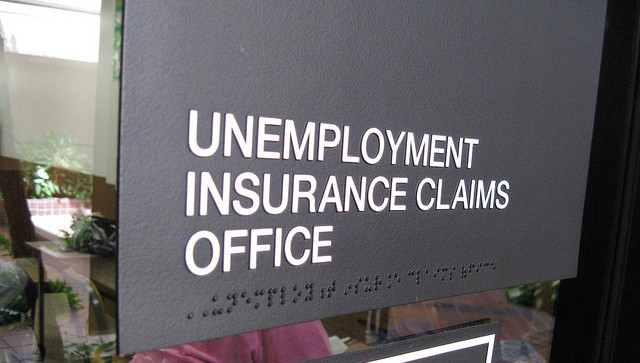 Initial claims for unemployment insurance increased more than expected in the week ended December 7. Seasonally adjusted first-time claims increased by by 68,000, or 22.7 percent, to 368,000, above economist expectations for a more modest increase of about 25,000.

There are a couple of important things to point out about this week’s data right off the bat. First, the holiday season — from Black Friday to the new year — is one of the periods that statisticians adjust heavily for over at the Department of Labor. These adjustments attempt to smooth out seasonal fluctuations that could otherwise obscure cyclical or underlying trends.

It’s easy to see seasonal adjustment at work in this week’s data. The unadjusted number of initial claims for unemployment insurance was 461,422, an increase of 146,241, or about 46 percent from the previous week. Unadjusted claims for the week ended December 7 are also up about 7.5 percent compared to the same week last year.

This reveals that this week’s spike in unemployment claims is partially seasonal, but that seasonal factors alone aren’t the only influence on the labor market right now.

A more reliable way to look at unemployment claims data is to use the four-week moving average, which also smooths out volatility. This measure increased 6,000 from the previous week to 328,750, elevated from recent lows recorded in September but still below trend for the post-crisis period.

At a glance, it’s easy to see that the overall labor market as measured by initial claims for unemployment insurance has been healing. This trend is also reflected in headline unemployment data (down below in red), although the current rate is somewhat suspect given the relatively steep decline in labor force participation that has accompanied it. Broader measures of unemployment, like those that include marginally attached workers (shown below in green), perhaps paint a better picture of labor market health.

Importantly, payroll growth (shown below in blue) has been positive — not strong, but good — and the creation of new jobs (not just job openings but actual jobs) may be the best indicator of actual labor market health.