Unemployment in Spain: Will Job Creation Improve in 2014? 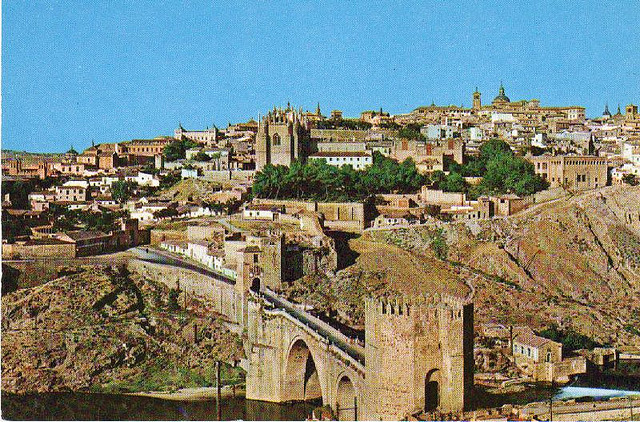 Spain is working on emerging from an economic slump, with job creation and housing as primary focuses. According to Reuters, Spanish Economy Minister Luis de Guindos said he expected unemployment to shrink and job creation to be “significant” as the economy shows improvement in the coming year.

“2014 will see the net creation of jobs, higher even than we predicted in September in the budget, and the jobless rate will fall,” Guindos told the news service. Spain officially left recession in the third quarter of 2013, but that doesn’t mean all is well quite yet. While Guindos may have hopeful things to say about the economy’s progression, polls show that public confidence in Spain is less than ideal.

A poll published in El Mundo and translated by Reuters shows that 71 percent of Spanish citizens surveyed said they didn’t think the economic crisis would really start clearing up until 2015. With a set of problems that sounds somewhat familiar to Americans, Spain has been dealing with the fallout from a burst housing bubble and a $56 billion bank bailout.

“We believe the labor reform will make the market more dynamic … in 2014,” Guindos told Reuters, though others have said things are looking better in the long term rather than the short term for the labor market. Still, even small steps in the right direction would be welcome at this point.

In October, a mere 0.1 percent improvement of economic growth for the third quarter was enough to get excited about, especially since it followed nine consecutive quarters of economic contraction. The dampened Spanish housing market will likewise need some time to show improvement after such a consistent depression, and the country’s budget deficit is going to be a major issue that needs to be addressed in the coming year.