Vanderpump Rules: How Much Do Kristen Doute and the Rest of the Cast Get Paid? 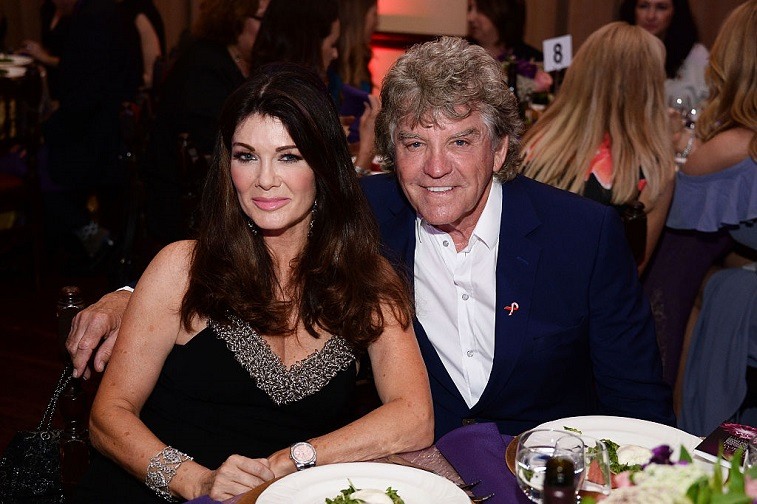 Reality television can make you rich. On some shows, cast members get a very nice pay check. Cast members even have a chance to earn a comfy living after a show ends with the help of product endorsements and appearance fees. One show that might make you curious about reality TV salaries is Vanderpump Rules. During the Vanderpump Rules episodes, there are plenty of scenes showing the show’s cast during their daily lives as waiters and waitresses. They work regular jobs, so paychecks from the show likely offer a nice cushion.

Here’s how much Kristen Doute and the rest of the cast of Vanderpump rules get paid, as well as their net worth, according to research from around the web and Celebrity Net Worth.

It seems like loyalty didn’t pay off for Scheana Marie. Although she was with the cast from the show’s beginning, she reportedly earns less than her costars, receiving just $10,000 for each episode. Scheana Marie’s net worth is roughly $150,000.

Kirsten Doute also takes home roughly $15,000 for each Vanderpump Rules episode. According to Celebrity Net Worth, the actress and model is worth an estimated $250,000. According to Radar Online, producers haven’t asked Doute to return. She has appeared on the show since the first season in 2013.

Jax Taylor makes almost twice as much as his co-stars. This could be partly because he offers lots of drama on the show. Taylor is such a fan favorite that the Columbus Zoo and Aquarium in Ohio even named a baby monkey after him, reports Today. Jax Taylor’s net worth is roughly $500,000.

Maloney’s husband has a net worth of about $25,000. Considering his low net worth when compared to his cast mates, it’s likely he also earns less per episode than the other members of the Vanderpump Rules cast.

Katie Maloney has a net worth of just $30,000. Considering her low net worth when compared to her cast mates, it’s likely she earns less per episode than the others.

The show’s namesake earns $500,000 per season. This is a nice addition to her astounding net worth of $75 million, according to estimates from Celebrity Net Worth.