Venom: How Much Did It Cost to Make the Movie? 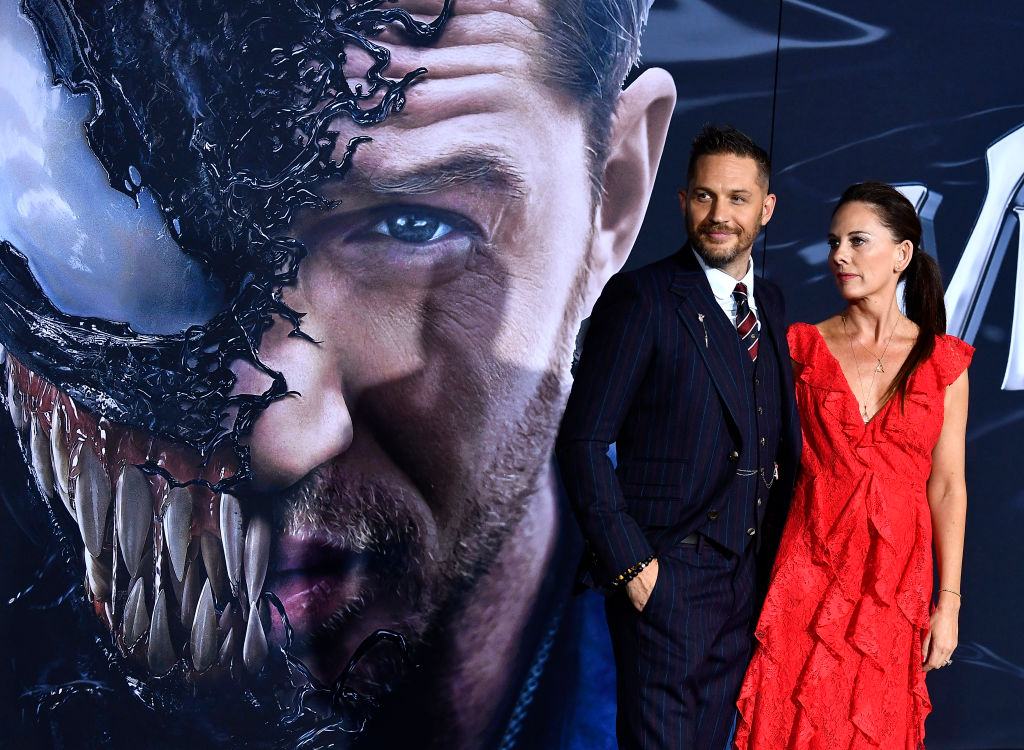 Venom has been a big hit in the United States and overseas. Currently, Sony’s Venom sits in the No. 1 spot outside the U.S. and has earned a worldwide total of $460.2 million as of this writing, reports Variety.

Action films are fun to watch. It can be enjoyable to sit back with your snack and enjoy adrenaline-filled scenes. But how much money goes into making a blockbuster movie? Read on to find out. Here’s how much it cost to make Venom.

Venom received mixed reviews. Critics weren’t all that impressed with the film. Rotten Tomatoes gave the movie a freshness score of just 30%. The Verge described the movie as a “bizarre and baffling mess.”

This is what Verge Senior Editor Bryan Bishop had to say: “It’s a train wreck of a movie, mixing and matching wildly dissonant tones, bizarre plot contrivances, and a truly unique lead performance. It’s full of odd slapstick moments and computer-generated effects that look like they were pulled straight from the 1990s. Hardcore fans may just be pleased that the titular character has his own movie. But for everyone else, Venom is a mess.”

Moviegoers, however, seemed to feel differently about Venom. Apparently, fans were pleased with Venom’s character getting the spotlight. Overall, they were satisfied with what the producers had to offer. The film received a Rotten Tomatoes audience score of 88% (an average of 4.3 out of five tomatoes).

How much Tom Hardy was paid for Venom

Although Tom Hardy made a high salary compared to what most Americans make these days, it pales in comparison to what many top Hollywood actors earn. Hardy was paid $7 million for his role in Venom, reports Variety. This is a lot less compared to the $25 million Daniel Craig will earn for his performance in Bond 25.

How much did it cost to make Venom?

So, just how much cash goes into making a hit film? It reportedly cost roughly $100 million to make Venom. This isn’t a lot of money when compared to other action film budgets. For example, the movie budget for Ant-Man and the Wasp was around $195 million, reports Money.

What’s next for Venom

Fans and critics will get a few more servings of the Venom movie. Sony is planning two more installments. In an interview with Total Film Magazine, Hardy said he agreed to do multiple Venom movies. “I’m open to whatever you want to do with it. We’ve signed up for three of them. So, it’s very much an open case,” he told the magazine. “We’ll see what people’s responses are to it. I think it’s an awesome character. I love playing both of them. It’s an amuse-bouche, and for Sony, it’s the Venom-verse launched in isolation, as it were. We all prepped for it to be a standalone universe. So whatever Sony wants to attach to it at a later date, it’s a fulcrum piece. But let’s see what happens when it lands.”

Read more: How Much Did Johnny Depp Get Paid for ‘Fantastic Beasts’?