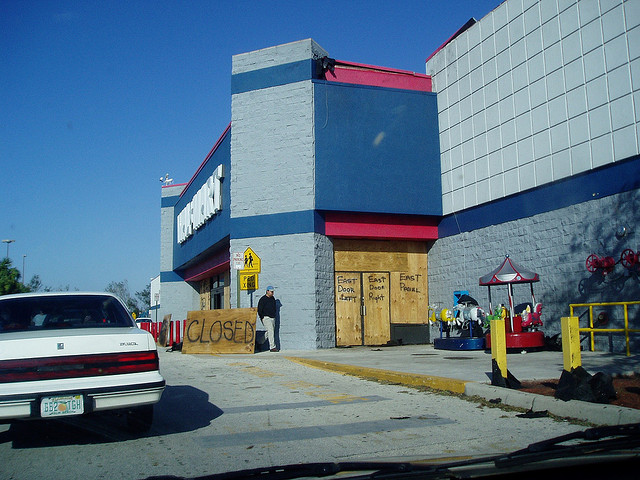 Wal-Mart Stores (NYSE:WMT) is following one of its biggest rivals, Target (NYSE:TGT), north, and it is willing to invest $500 million to do it. According to Reuters,  the world’s No. 1 retailer announced plans on Tuesday to bolster its presence in Canada by investing $500 million in the country with plans to create more than 7,500 jobs there. Wal-Mart will invest $376 million in store projects, $91 million in distribution networks to expand fresh food capability, and $31 million for e-commerce projects.

Though Wal-Mart has long shown an interest in expanding in Canada, its latest announcement comes just one week after one of its main competitors, Target, confirmed similar ambitions. Though Canada hasn’t yet proven to be an overly lucrative market for Target, the Minneapolis-based company said last week that it will soon open nine new stores across Canada on top of the 124 it opened last year.

Also adding to the influx of American-owned retail outlets in Canada, Wal-Mart now plans to complete 35 supercenter projects there by January 31, 2015, according to Reuters. That will put Wal-Mart’s outlet count at 395 by the end of January 2015 if all goes according to plan, but the company has yet to announce where these supercenters and discount stores will be located.

Target and Wal-Mart’s bitter rivalry in the U.S. and beyond is nothing new, but when the two retailers duke it out in Canada, another party also pays the price: Loblaw Cos. Ltd., that country’s largest grocer. Though Loblaw, along with Empire Co. Ltd.’s Sobeys grocery chain, has long run the grocery game in Canada, those businesses will likely  be affected by the encroaching presence of Wal-Mart and Target in the country.

However, Canada isn’t a sure market for Target — the company blamed its poorer-than-expected 2013 third-quarter results on a lack of profitability in the country, so although it and Wal-Mart have both confirmed plans to expand there, it’s still possible their investments won’t reap many benefits. As of now, Wal-Mart workers are the ones realizing the most success from the plans, as the retailer expects to open up 7,500 more employment opportunities in Canada on account of its growth there.