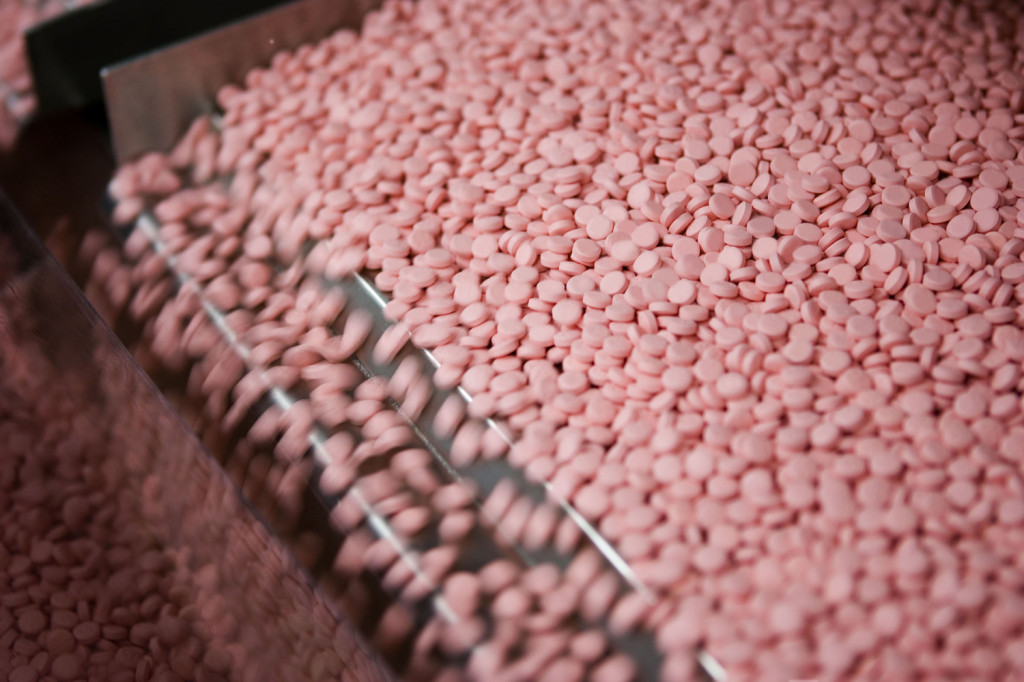 Walgreen Co. (NYSE:WAG) will provide up to one month of prescription drug coverage to people who have enrolled in a federal healthcare plan, but are not yet insured. The company said in a statement Monday this will apply to people who can show proof of enrollment, but do not have a plan identification number. For those who qualify, there will be no upfront cost for traditional, brand name, and generic medications.

Kermit Crawford, president of pharmacy, health and wellness for Walgreens explained the decision. “We understand that all the changes that come with healthcare reform may create some questions for newly enrolled individuals,” Crawford said. “We are deeply committed to helping these patients get, stay, and live well by helping them to get their medications without interruption.”

The Department of Health and Human Services (or, HHS) has previously asked insurance companies to take similar steps. On December 12, HHS and Secretary Kathleen Sebelius outlined measures being taken to ease the transition to marketplace plans. “We are providing additional flexibility to consumers across the country to ensure they have access to coverage options that begin on January 1, 2014,” Sebelius said in the statement.

Many requests were concerned with not adhering to hard deadlines — such as when it came to signing up, or paying premiums — but two focused on prescriptions. HHS “strongly encouraged” insurance companies to provide prescription drugs to consumers in January if the medications had been previously covered.

HHS also said it was working with consumers, and the insurers so that when an individual enrolled in a plan, they were aware what would, and would not be covered, in regards to medications. HHS did not say what exactly it was doing or how it was reaching out to the insurers to implement the transitional policies.

In its statement, Walgreens said that it each night, it is asking for eligibility file updates from insurance companies to have the most current information possible. The company has also asked that individuals confirm enrollment with their insurers, and bring in benefit information to help Walgreens review benefits and collaborate with the insurer. Walgreens also stated it is in frequent contact with the White House, HHS, the Centers for Medicare and Medicaid Services, and the National Association of Chain Drug Stores (or, NACDS) to address any issues that may arise.

In December, NACDS issued a statement, backing the steps that were being taken to alleviate consumer issues in January as people begin their new coverage, but also, raising concerns about the period. “We welcome the additional millions of Americans who will have new insurance coverage. We are committed to working with all parties to address challenges and to maximize the experience of patients — similar to the efforts of community pharmacy that were noted as vital to smoothing the transition during the rollout of Medicare Part D,” NACDS said.

However, NACDS added it was “concerned that the initial enrollment deadline extensions may result in some newly insured patients not having the information necessary to process pharmacy claims for them in January. We are also concerned that some patients who enroll in a plan and take the opportunity to pay January premiums later in January may not be aware that they must pay for their healthcare and prescription drug services out-of-pocket pending payment of their insurance premium.”