Walmart has seen a strong showing of people interested in having groceries delivered to their homes and put into the fridge by employees – by way of keyless entry if no one is home. The company originally announced the service on Friday. 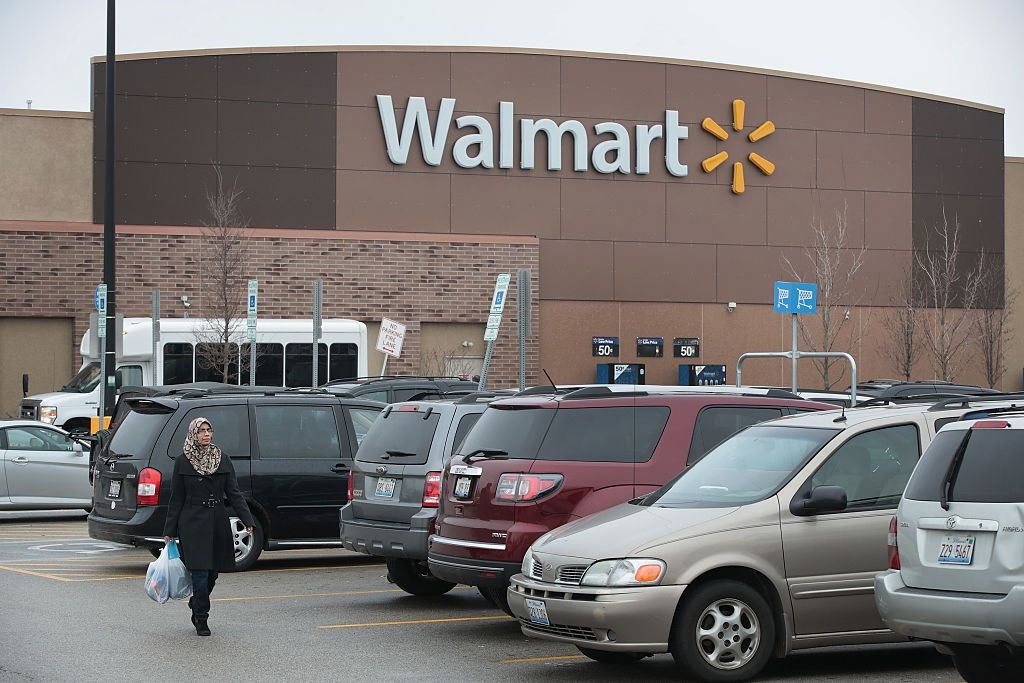 Walmart has seen a strong showing of people interested in testing out its grocery delivery service. | Scott Olson/Getty Images

Walmart currently is testing the service in Silicon Valley along with two partners, smart-doorbell company August Home and same-day delivery service Deliv. The delivery person will be granted a one-time entry code. Homeowners will receive a cell phone notification once the delivery person enters and exits. The process can even be streamed live if there are cameras set up in the home.

The Today show reported about the service Monday and tweeted a poll to see how many people would or would not use the service.

Walmart is testing a service that lets a delivery person put your groceries away when you aren’t home. Would you use this?

Some people tweeted responses to the poll indicating they would be comfortable with the idea.

Not much different than the milkman coming in your house and putting milk in the fridge, we had that during the 1950’s, but not Walmart.

I would use it But would have detailed instructions as to where everything goes.

Others responded that they did not like the idea.

I wouldn't trust anyone stocking my fridge. They may deliver, but not allowed in my house.

Omg hell no. Who would do that?? The only people we'd be okay with being in our house when we're not home is family and close friends

Today show anchors chimed in on their feelings about the service. Savannah Guthrie said she thought it was a good idea. “Not only put my groceries away, feel free to grill up that chicken while you’re there,” she said.

In Walmart’s blog post which announced the service, VP Sloan Eddleston said the initiative ties in with the company’s mission to save customers not just money but also time, making lives easier. “What might seem novel today could be the standard tomorrow,” Eddleston wrote. “This may not be for everyone – and certainly not right away – but we want to offer customers the opportunity to participate in tests today and help us shape what commerce will look like in the future.”