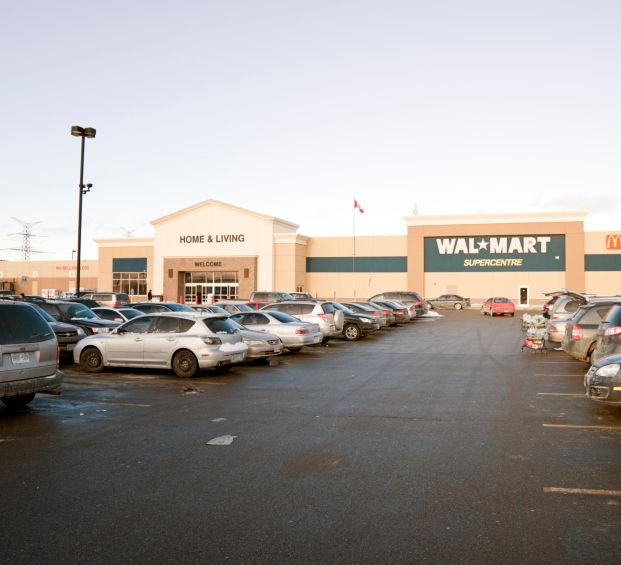 The research & development and innovation end of Wal-Mart (NYSE:WMT), @WalmartLabs, has acquired the ecommerce startup Adchemy.

The company announced the acquisition in a post published on Monday. The report details the technology branch’s growth. In the past year, it had hired about 1,000 people. Senior Vice President and Chief Technology Officer Jeremy King authored the post. He praised Adchemy for its work before the acquisition.

“Adchemy is a product search company and a leader in e-commerce technology. The company was founded in 2004 in Foster City, California, and over the years has built an impressive team that will help Walmart transform the shopping experience for millions of shoppers each week. This latest acquisition continues our quest to build best-in-class e-commerce capabilities in-house,” wrote King in the post.

@WalmartLabs is the Silicon Valley branch of the big box giant. It’s responsible for the technology in the stores and online at the world’s largest multinational corporation. Its work includes the various Wal-Mart mobile apps and the websites for both Wal-Mart and Sam’s Club, the later of which it recently redesigned. It has also acquired several technology startups in recent years.

The reasoning behind these purchases was for technology improvement and expansion, but also for a business reason. Wal-Mart is looking to compete with Amazon (NASDAQ:AMZN), the reigning king of online sales, reports Silicon Valley Business Journal. While Wal-Mart is a highly profitable company, Amazon outsells it online by a wide margin. However, Wal-Mart’s revenue is growing at a faster rate than Amazon’s, giving hope to the company’s online future. Wal-Mart clearly has its eye on continuing to be a major player in retail both on and offline by making sure it has the technology to do it.