The old saying tells us that money can’t buy happiness. However, it can buy security, which is comforting. But even if you follow the simple ways to increase wealth without having money, you probably won’t have as much money as the richest people in the world. 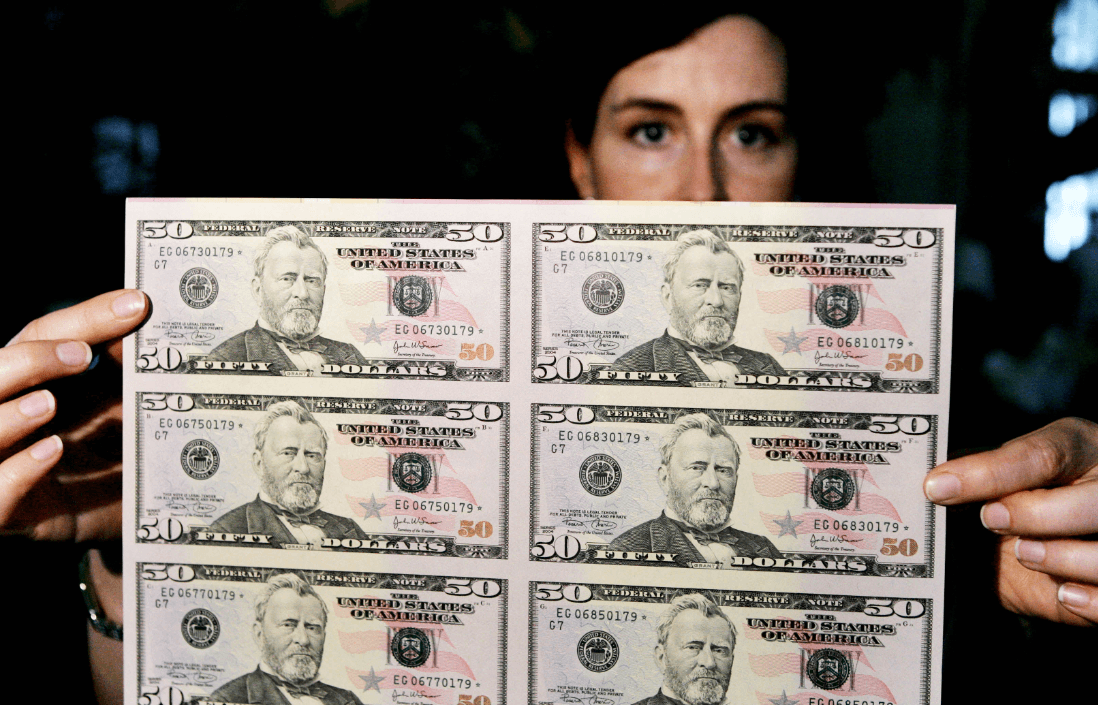 Wealthy people such as Jeff Bezos, Warren Buffett, and Bill Gates, control vast fortunes. So do some of what Investopedia calls the richest families in the world.

Let’s meet some of the richest families in the world

Individually, some members of the families we’re about to discuss are jaw-droppingly wealthy on their own. For example, three of the Waltons are among the richest Americans alive. When you add up the wealth, that’s when you encounter some gaudy figures.

The Thomson family owns a media empire based in Canada.

Once in the newspaper business, the Cox family branched out to radio, cable and internet, digital media, and other publishing ventures, according to Celebrity Net Worth. 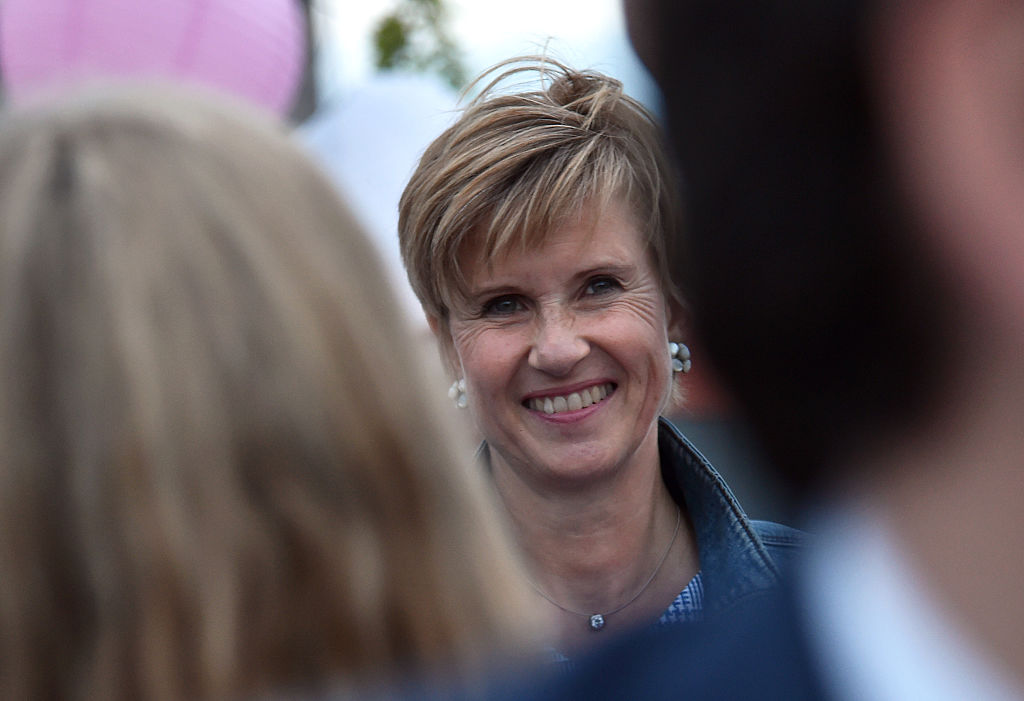 Susanne Klatten and her brother are rich beyond belief. | Hannes Magerstaedt/Getty Images

Stefan Quandt and his sister Susanne Klatten both have controlling interests in automaker BMW. The company also produces Mini and Rolls Royce cars. 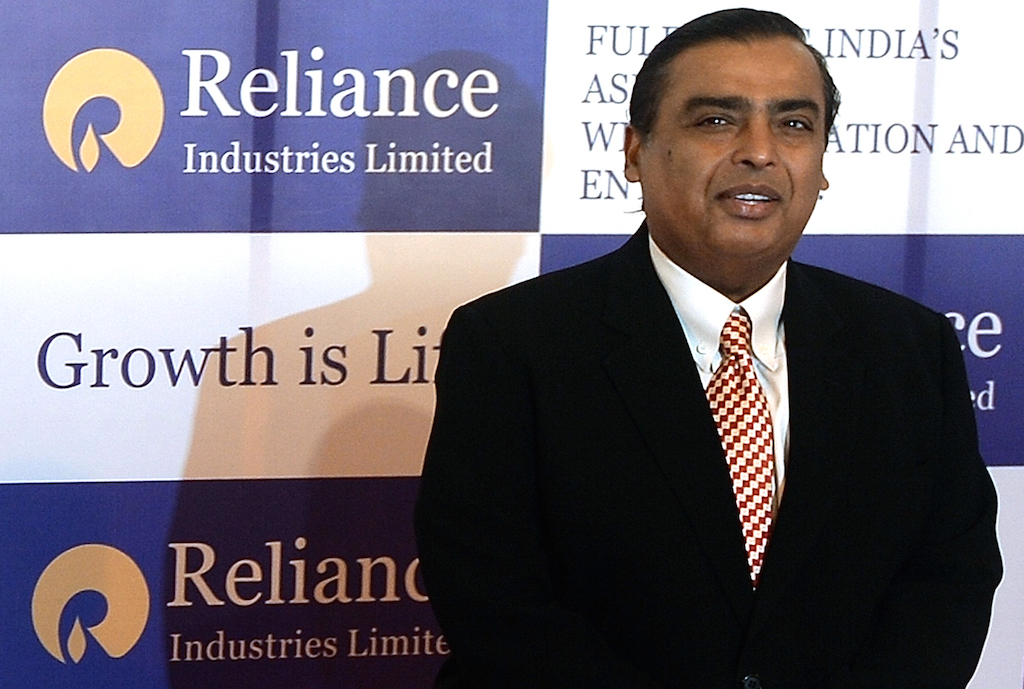 Mukesh Ambani and his brother make up one of the richest families in the world. | Indranil Mukhherjee/AFP/Getty Images

The Ambani brothers share leadership duties at Reliance Industries, and their combined wealth makes them among the richest relatives on Earth. Mukesh isn’t shy about flaunting his wealth. He has an outrageously extravagant high-rise house in Mumbai, India.

There are some secret things about IKEA that even the die-hards don’t know, but there’s no hiding the incredible wealth founder Ingvar Kamprad left to his family.

The clan behind the fancy Hermès fashion brand is one of the richest families in the world with more than $49 billion in wealth.

The family behind Aldi turned a small mom-and-pop grocery store into an international corporation. They’re one of the richest families around because of it. 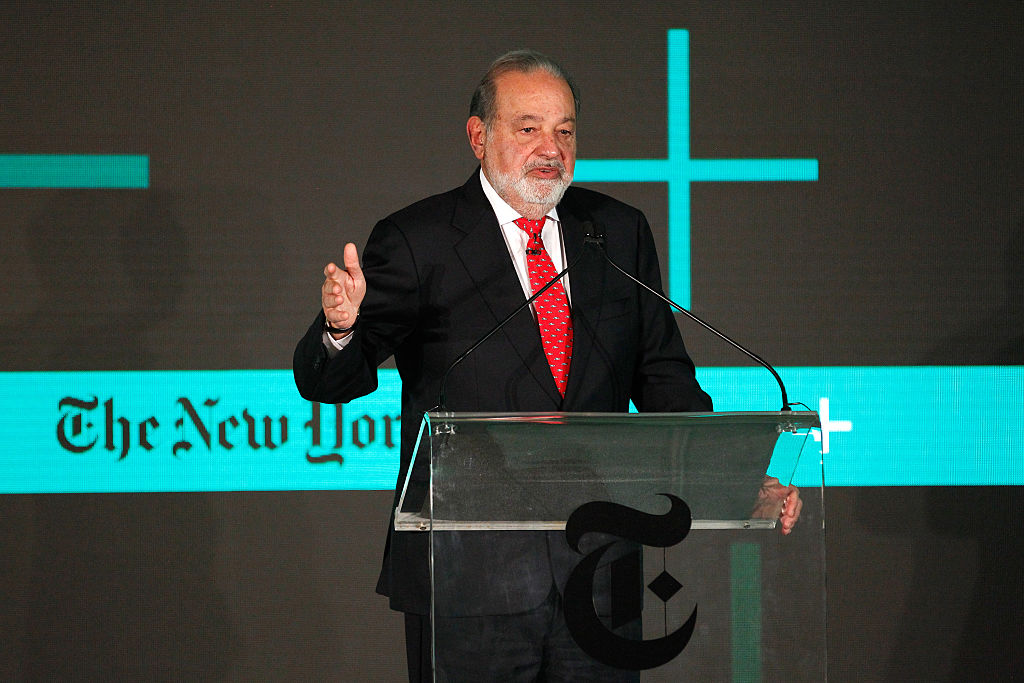 Carlos Slim heads one of the richest families on Earth. | Kimberly White/Getty Images

Carlos Slim drives himself to work instead of hiring a chauffeur, which is a secret penny-pinching habit some other billionaires share. Slim is responsible for building the family fortune, but he shares the wealth.

Bernard Arnault is the richest person born in 1949. Even though the man is somewhat anonymous, the brands he and his family control aren’t. Arnault’s LVMH holding company owns Dior and Louis Vuitton, among other high-end brands.

Snickers, M&M’s, and Starburst are some of the candies Mars Incorporated makes. The company also makes pet food, coffees and teas, and other foods. Brother and sister John and Jacqueline Mars own equal stakes in the company. Together, they are some of the richest related people on Earth.

Brothers Charles and David Koch both own more than 40% of Koch Industries, which owns companies in sectors such as electronics, agriculture, and pipelines, among others. Their combined wealth makes them among the richest families in the world 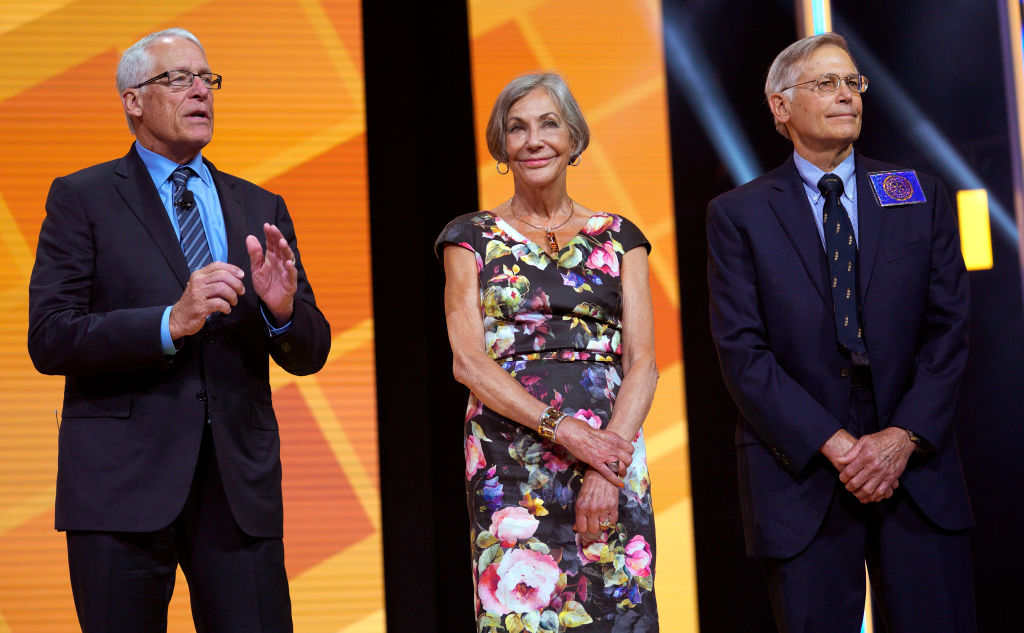 Rob, Alice, and Jim Walton (from left) are members of one of the world’s richest families. | Rick T. Wilking/Getty Images

Walmart is one of the most successful companies in history, and the Walton controls it. Alice, Jim, and Rob Walton each have net worths of at least $44 billion. The entire family approaches $175 billion in the bank.

When you add up the wealth of these 13 families, it comes out to more than $873 billion, which is more than some countries.

We’ve just seen the richest families in the world that we know are incredibly wealthy. How do we know? They lead publicly traded companies or freely disclose the wealth they control.

However, not every billionaire is so forthcoming. Some secret billionaires keep their wealth off the books or spread it out so much that it’s hard to keep track of it all.

So who are some of the secret billionaire families? 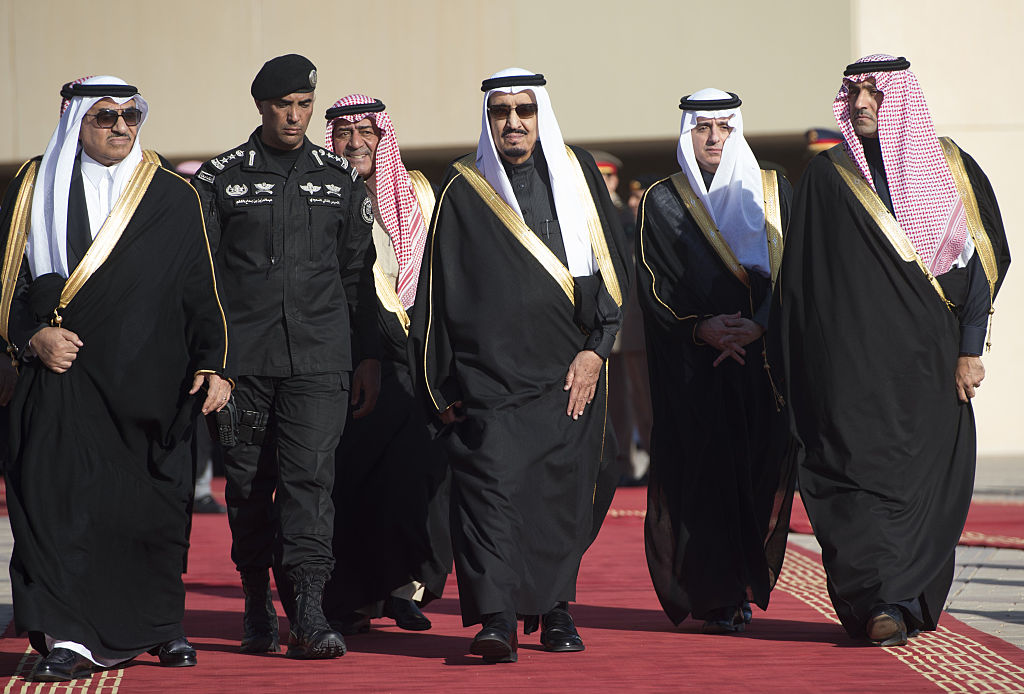 The Saudi Royal Family is the richest in the world. | Saul Loeb/AFP/Getty Images