Want to Be Like Warren Buffett? Spend More Time Doing This 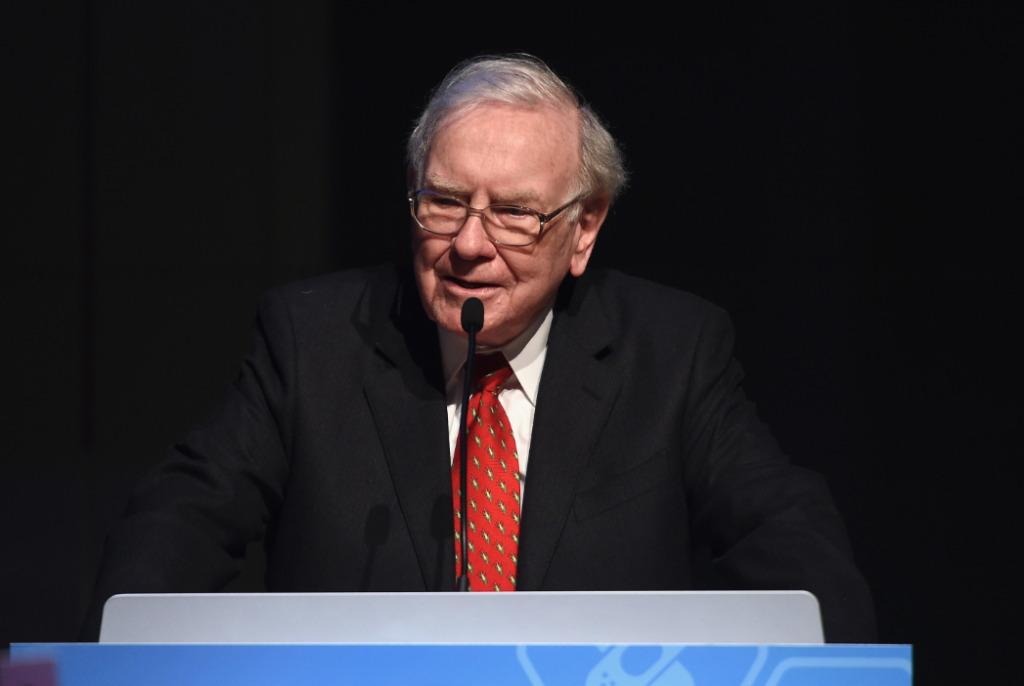 When Warren Buffett acts, people pay attention. The 85-year-old has built himself a fortune of more than $65 billion, starting from around $6,000 when he was just a teenager. Amassing that kind of money takes more than just luck, and that’s why so many people carefully listen to everything he says, and analyze every move he makes.

Here are some examples: Buffett recently invested money overseas — and analysts throughout the financial world immediately stopped everything to ask why, how, and where. Also, whenever he makes any moves in the stock market, it creates a big ripple effect throughout the markets. The man is a financial force unto himself, and can single-handedly cause big fluctuations through buying or selling certain stocks.

That’s how Buffett’s billions were earned — through investing. He’s earned himself the moniker ‘the Oracle of Omaha‘ by sticking to certain strategies, and letting his money grow over time. He’s famously said that the biggest factor contributing to his investing success is that he’s in it for the long-term, and doesn’t necessarily make moves based on the daily ups and downs of the markets.

Naturally, millions have paid close attention to Buffett because they want to emulate him. The problem, of course, is that most people don’t have billions, millions, or even thousands of dollars in capital with which to invest. So, we have to dig a little deeper to see the underlying strategies and habits that Buffett employed to build himself into a financial giant. That may include daily habits, like what time he wakes up, exercise and fitness routines, or even diet.

A lot of those things can be difficult, if not impossible, to figure out. He may change them. Who knows? But there is one thing that we do know about Buffett, and it’s regarding how he spends a great deal of his time. And it’s something anyone can do — all you need is a library card, and some flexibility with your time.

It’s reading, and Buffett says he spends roughly 80% of his time doing it.

Why? Because information — or having an information advantage, at least — is absolutely imperative to Buffett’s success.

“Look, my job is essentially just corralling more and more and more facts and information, and occasionally seeing whether that leads to some action,” Buffett told Michael Eisner in the book Working Together: Why Partnerships Succeed.

Taking all of that information and knowledge, and using it to put his money to work is what grew Buffett’s net worth from several thousand dollars to billions upon billions. It was knowing how and what to do, and when to do it, that has given Buffett a leg up on everyone else. His reading habits played a part in that.

And the science backs him up. Researchers have tied reading to increases in three key areas of intelligence, including the ability to solve problems and detect meaningful patterns from the data we’re ingesting from the outside world. Of course, there is still some debate over whether or not reading actually makes you “smarter”, per se, but there seems to be a healthy amount of evidence that reading trains your brain, and adds to your knowledge base.

It’s a knowledge base, and the ability to detect patterns, that have likely led to Buffett’s ability to be such an effective investor.

The next question has to do with what you should be reading. Just as people have analyzed Buffett’s moves on the markets, they’ve also compiled lists of the books he has read, and suggests others should read. These include many finance staples, like The Intelligent Investor, and some titles by famous former General Electric CEO Jack Welch. But there is a nearly unlimited number of things you can read – these are just titles focusing on and around Buffett’s world, the world of finance and investing.

Reading anything relating to your profession or passion is going to help you get an advantage. The key is that Buffett invests the time in it, and views it as a vital part of his day, not a chore (like homework), or merely a leisure activity. If you want to try and emulate Buffett, an easy way to start is to hit the books.