Want to Work From Home? The Real Reason Your Boss Says ‘No’ 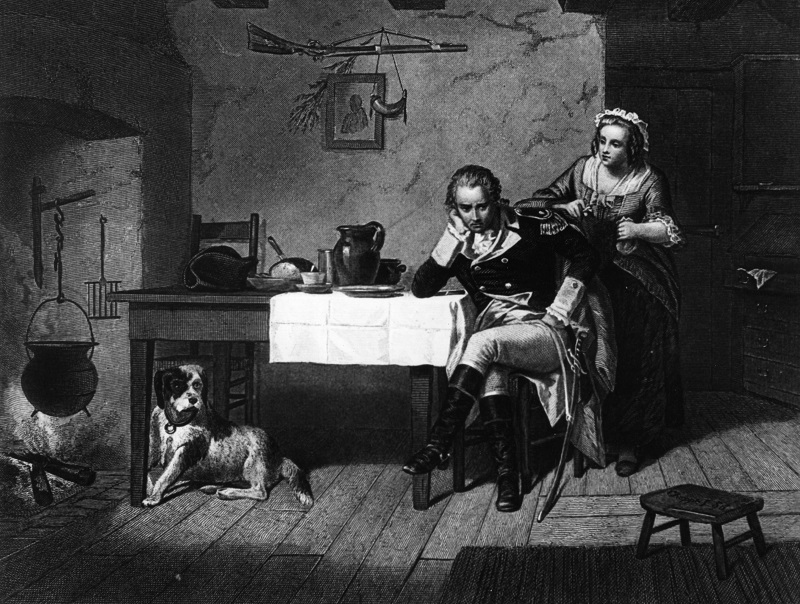 Bosses love to say “no.” Whether we’re talking about social media usage, or requests for work flexibility, the status quo reigns supreme, more often than not, as managers and bosses typically like to stick with what they’re familiar with – with what works. When it comes to telecommuting in particular – or any type of flexible work arrangement – there seems to be an interesting variable at play that is giving some employees an increased likelihood of having their requests granted.

And it turns out it all comes down to that pesky ‘Y’ chromosome.

The short of the story is that employees who request more flexible work arrangements are more likely to have that request granted if they are female. The finding has its roots in a report from Bain & Company, which drew on surveys and research from more than 1,000 employees in Australia-based businesses. The report, which intended to look at the impact of work flexibility’s role in helping rid workplaces of gender inequalities, found managers didn’t really like when men asked for more flexible arrangements, and were more likely to grant them to females.

According to the report, some 60% of male workers asked said that they wanted flexibility in their work schedules, but when they brought those concerns to their superiors, they were shot down. Among the reasons given for those denied requests were that flexible arrangements were traditionally for women, and that by taking on different hours, they might have a difficult time earning raises or promotions.

The logic behind this is that women – traditionally relegated to certain household roles – are believed to be needed at home to take care of the kids, or do housework. Men have been cast in the role as the breadwinner, or the member of the family who goes out to work every day to support the family. While these roles have clearly changed over the past couple of generations, the attitude still prevails.

And what we’re left with is a weird blend of stereotypes and assumptions that leads many managers to think that flexible work arrangements are “for women.” There’s more to it than that, but this is the gist of it.

Now, considering there are many hardships and discriminatory practices female employees have had to put up, this might not come off as that big of a deal. Unless you’re a father – and that’s really what the report was getting at. Parental leave is a growing area of concern for many families and businesses, and in an era in which a lot of jobs don’t necessarily need to be done in the office, a lot of old school managers are having a hard time seeing the benefits of letting employees do their jobs away from prying eyes.

Their concern is understandable, on some level, but there’s plenty of reason to think that more widespread work flexibility would be nothing but beneficial to the economy at large. Businesses can spend less on office space and other resources, and workers can save money on things like childcare and commuting costs, which can be absolutely massive expenses.

But we’re getting into the weeds – the main point here is that many people are still being negatively impacted by gender discrimination and traditional ways of thinking. We’re making progress, of course, but reports like this make it clear that there’s still a ways to go.

What we’re seeing is a wholesale change in the business community in regards to attitudes toward gender roles. Where it may have been unthinkable to some people a few decades back to see women in corporate leadership roles, or even as presidential nominees, it’s becoming more and more common. Or, think about the term “stay at home dad” – that may have conjured up some eye-rolls from a lot of people (and still might), but there are plenty of households in which the female has taken on the role of breadwinner, while the male stays home with the kids.

But again, we’re still in a transition phase. The status quo is still more comfortable with workers (male workers, clearly) at the office, behind their desks. Flexible work arrangements are more than likely going to become the norm in many industries, and companies who are stuck in the past are going to suffer as talent jumps ship to work in friendlier environments.