Weirdest Things Homeowners Found When Moving into a New Home 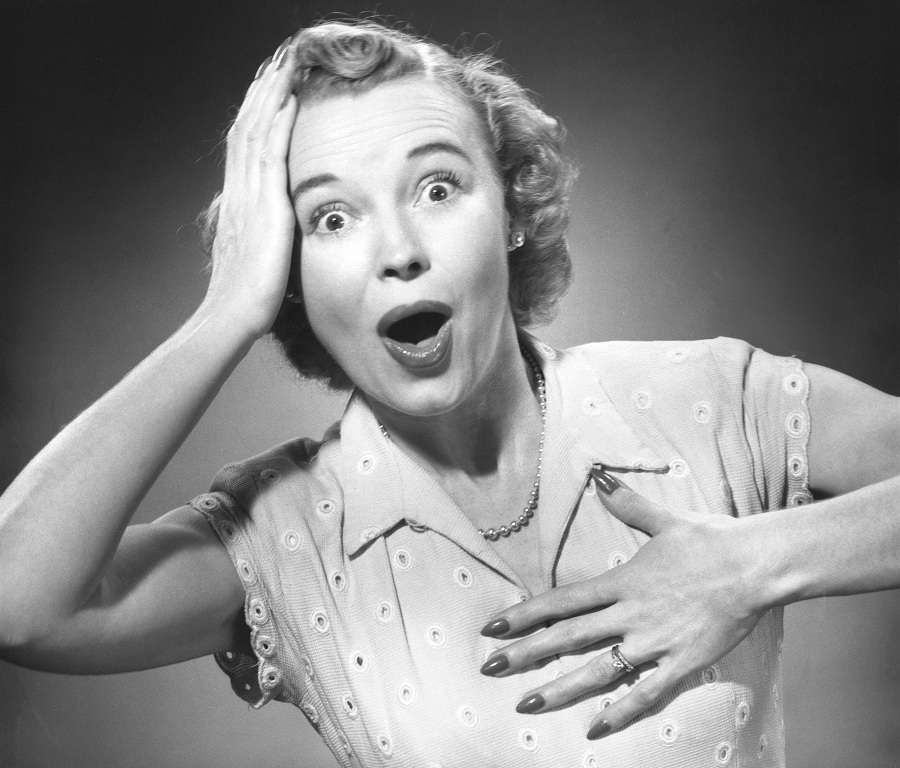 Moving into a new home can be exciting. After years of saving money to move, you now have a piece of property to call your own. However, some homeowners get a lot more than they bargained for when they finally settle into their new place.

Here are some of the weirdest—and creepiest—things homeowners found when moving into a new home, according to Quora readers.

Quora user John Geare made a find that would send most homeowners running:

When I moved into my current residence, it appeared to be orderly, reasonably clean, and vacant. Until I got to the basement, where I found a few items left behind. Among them was a small plastic storage box, filled with photographs. Intrigued, I started going through them:

What?! internal organs! I shuffled back to that picture and examined the gruesome subject matter more closely. Looks like a butcher shop for humans! Continuing through the pack, I found yet more of the same, including what I took to be livers, some intestines, a heart, and a brain.

I made another discovery, a box of patient medical records. I could see the names of the doctors and their place of work, being the nearby UVA Medical Center and School of Medicine. I dialed and made contact with one of the doctors. Turns out, one of the former occupants of my home was evidently a medical student. I was advised to destroy everything–the hospital didn’t want me to return anything. So, I did. That’s my story, and I’m sticking to it.

The house I grew up in was once a vet clinic on an acreage that is now surrounded by suburban homes. When the neighbors built their in-ground pools, they found [the graves].

Part of a house held together by gum—and tape

One homeowner decided to get very creative with repairs. Here’s what Benjamin deLeon had to say about his find:

I found a portion of the ceiling held up by gum and scotch tape. The bathroom ceiling started to buckle, and I assumed there was water damage. I went into the attic and found where there had been a prior leak that had been professionally repaired. I cut out the buckling ceiling, and that’s when I found that the reason the ceiling repair didn’t stick is because it was repaired with gum and scotch tape.

Linda Jones purchased a house that was built in the 1930’s. She planned to fully restore the old home, but some work had to be done before the bathrooms and kitchen could be gutted:

There were a few critters that had to be run out before we could start (squirrels and rats). Upon tearing out walls in the bathroom, we found a rat nest that contained, among other things, some candy wrappers, a Christmas bow, and a used condom (well, no package anyway). Their party had finally come to an end.

Rolls of pennies—and a gravestone

I was replacing water damaged drywall in the ceiling of our recently-purchased 1960’s ranch house and moved the insulation out of the way. Under the insulation was a cloth bag that said, “St. Louis Mint.” It was heavy. I got very interested. When I took it downstairs and opened it, I found it was filled with pennies. $25 in rolls of pennies. The former owners also left a gravestone in the yard.

Quora user Kathleen Maynard wrote about the presence of some unwanted visitors:

Termites! Yes, despite a termite inspection and a general inspection, the massive evidence of termites was not noted. For instance, a termite expert in academia who came over to look at the house as a favor, said there was evidence of “painted-over termite frass on multiple windowsills,” not to mention rotten wood/clearly chewed-up wood. Lesson: Always be present during any inspection and educate yourself as much as possible prior to the inspection.