Wells Fargo Is Attractive, But Wait Until the Dust Settles 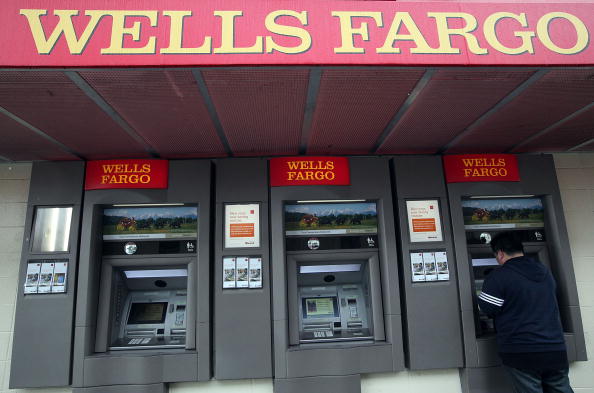 Wells Fargo (NYSE:WFC), the largest financial stock by market capitalization, reported in-line quarterly results on Friday morning. The shares fell in early trading as investors took the opportunity to take profits in this outperformer. After falling about 1 percent Friday morning, the shares are still up about 13 percent for the year versus the SPDR Financial ETF (NYSEARCA:XLF), which is up just 3 percent for the year.

Second, the company doesn’t have a large trading business, and as followers of the industry know, this has been a lousy business due to newly implemented financial regulations following the 2007-2009 financial crisis.

But is the company a buy after its second-quarter earnings release and after posting strong gains for the year?

When we look at the company’s earnings. we see the consistency that the market appreciates in Wells Fargo. The company earned $5.7 billion, or 4 percent more than it did in the second quarter of last year. Furthermore, credit losses fell from $1.2 billion to $717 million, which shows strength in the company’s credit portfolio.

But while steady cash flow, a relatively low risk loan portfolio, and a reasonable valuation (13 times earnings) seem compelling, the stock is falling. Furthermore, the stock appears to be rolling over after starting the year off strong. I think a lot of this has to do with profit taking. Investors are becoming a little nervous given tepid global economic data and the upcoming end of quantitative easing, and so they want to take profits in their winners.

We can also point to general apathy, and even negativity, when it comes to the financial sector. This negativity is on everybody’s radar after the failure of Banco Espirito, a Portuguese bank. While this is a European bank and Wells Fargo has very little exposure to Europe, keep in mind what we learned in 2008: that the global banking system is interconnected. So while we might not be able to see any short-term immediate risks in Wells Fargo, this interconnectivity certainly doesn’t exclude the world’s biggest bank by market capitalization.

With that being said, I would hold off on purchasing Wells Fargo shares for now. While there aren’t really any better opportunities in the large-cap financial space, I think the ongoing concerns in Europe and the aforementioned macroeconomic concerns are sufficient reasons to play it safe in the banking sector for now.

Investors who want some exposure to Wells Fargo might consider waiting for a lower price. Given the strength we’ve seen in the stock as of late, I think it would be wise to wait for the 200-day moving average, or about $46.75 per share.

Disclosure: Ben Kramer-Miller has no position in Wells Fargo.