What a Sprint-T-Mobile Merger Would Mean for You

Wireless carriers Sprint and T-Mobile are said to be in active merger talks, according to a report published by CNBC Tuesday. What would a merger mean for customers? 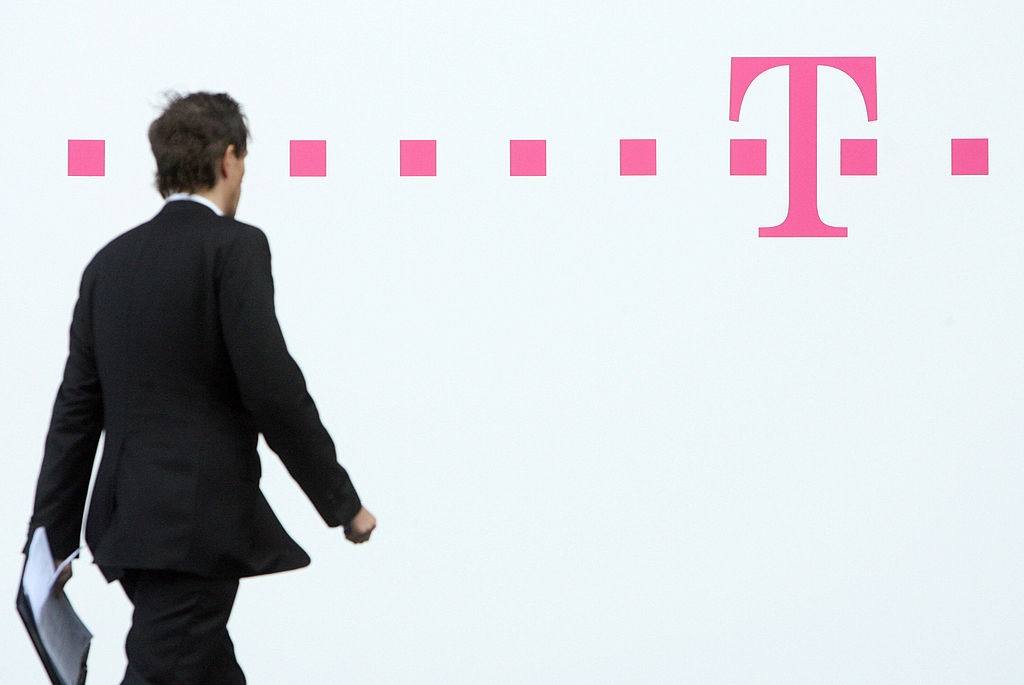 While it is noted that the two companies are not yet near a definite merger, customers of the No. 3 and No. 4 wireless carriers are left wondering what such a deal would mean for their rates and service. Any merger within an industry may mean less competition and higher prices.

In the past year, prices in the wireless service industry – where there are four main national competitors – are down nearly 13%, as cited by CNBC in a May 2017 article. For perspective, in the cable industry, where there are fewer competitors, prices have increased 5% in the same time frame.

Verizon became the last of the four major carriers to bring back an unlimited data plan in February, after which T-Mobile, Sprint, and AT&T scrambled to match its terms. In this case, a little competition provided benefits to consumers.

Analysts and consumers took to Twitter Tuesday to express opinions on the possible merger.

Sprint/T-Mobile merger fell apart in 2014 because of regulatory concerns. Has been great for consumers b/c of lower prices.

I don't think T-Mobile $TMUS & Sprint $S merger will be approved by the authorities; they will be just too large and bad for consumers

So T-Mobile and Sprint talking about a merger…. SMH

Japan’s SoftBank Group currently owns a majority stake in Sprint, while Deutsche Telekom is the parent company which owns T-Mobile. If a merger were to take place, SoftBank would emerge as a large minority holder, CNBC reported. T-Mobile Chief Executive John Legere is expected to lead any combination resulting from the merger, and Softbank’s Masayoshi Son would want a say in how the company is run. 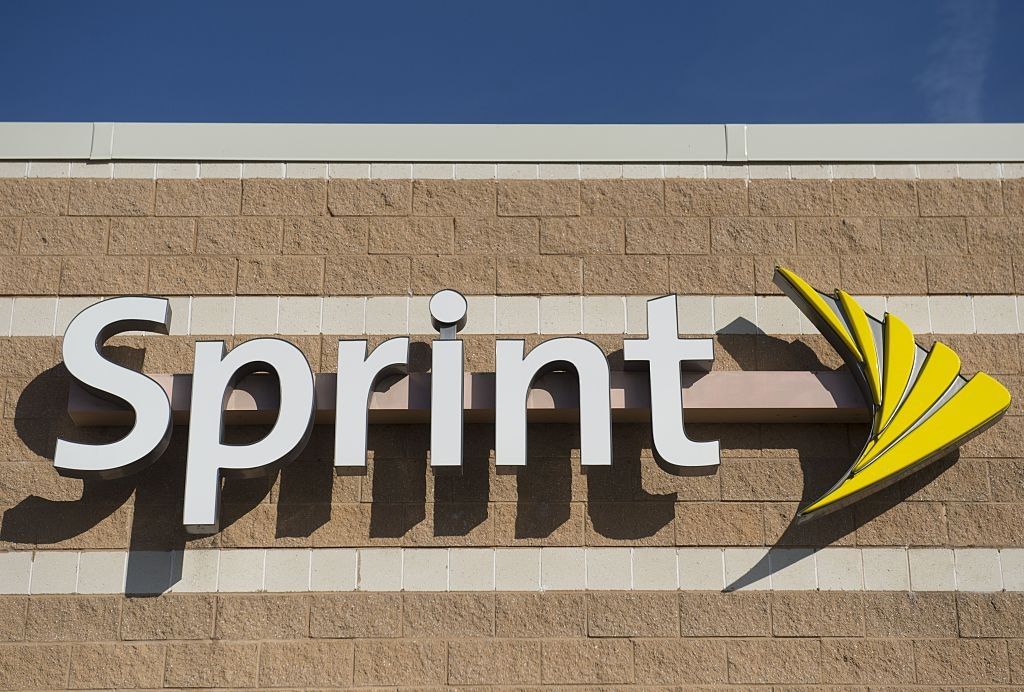 The two companies are still weeks away from finalizing any deal and believe there is a chance the deal will not be reached, CNBC reported, citing one of the biggest potential obstacles as the possibility of antitrust regulators not approving the merger.

Three years ago, SoftBank walked away from acquisition talks with Deutsche Telekom due to opposition from regulators. The deal then would have put SoftBank in control of the new company, with Deutsche Telecom emerging as a minority stakeholder.