What Are the Most Important Sectors in the U.S. Economy? 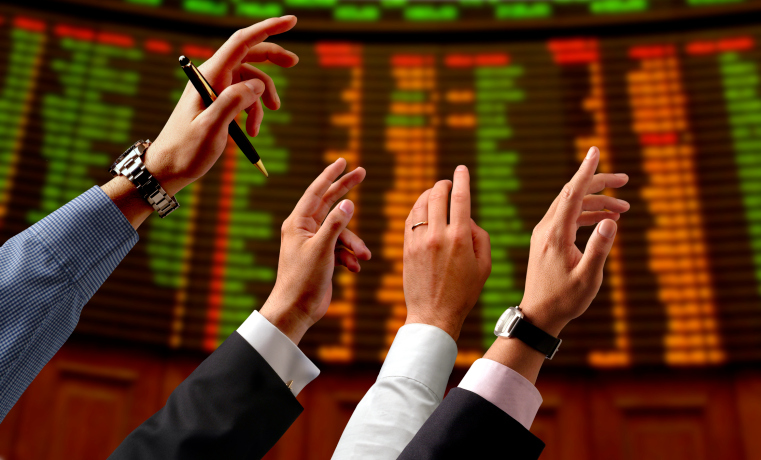 The economy has been on a slow, winding recovery over the past several years. Things hit rock bottom in 2008 and 2009, during the apex of the financial crisis, and for many it seems that things never quite recovered. Job numbers have returned to pre-recession levels (finally), however many of those jobs are not nearly as lucrative or rewarding as they were before. But people are getting back to work, business is picking up steam, and consumer confidence is climbing the ladder as well. Despite some glaring problems that will take some long-term effort to adjust, there is a sense of financial stability floating around the country that hasn’t been felt in years.

The return of industry has been a major driving force behind the economy’s resurgence, with plenty of entrepreneurs finding various means of profit in a landscape left barren by layoffs, shuttering businesses and general feelings of hopelessness among a good percentage of the population. There have been areas that have really shined — like technology for example — and others that were decimated, like manufacturing. But inch by inch, Americans are clawing back.

The Bureau of Economic Analysis, an arm of the U.S. Department of Commerce, has released a report detailing the breadth and depth of the economic recovery through improving numbers in gross domestic product. The details contained in the report cover in-depth information across 22 sectors of the economy, along with indicators revealing exactly how those specific sectors performed over a given time period. Overall, the GDP of the United States grew by 1.9 percent 2013, which did show some deceleration from 2012, in which it grew by 2.8 percent.

The good news is that not only did the economy grow and add jobs, but that growth was relatively widespread, spanning nineteen of the twenty-two sectors the Department of Commerce measures.

By going into detail with their GDP reporting, the Department of Commerce is able to supply us with information that makes it easy to identify the fastest-growing sectors of the economy. In post-financial crisis and and post-recession times, the fastest-growing industries can also be viewed as the most valuable. As industries grow, they onboard jobs, escalate revenues and built wealth for business owners, which (in theory) is then reinvested into the economy and the company’s workforce. It’s a bit of a snowball effect.

In 2013, the most important sectors to the U.S. economy were agriculture, forestry, fishing, and hunting, which saw a huge jump of 16.4 percent. For comparison, that sector grew by a measly 0.3 percent in 2012, a year in which many crops and harvests were destroyed by severe droughts and climatic conditions.

Other areas of concentrated growth were in real estate and rental and leasing, which saw a 1.6 percent bump. Growth in this sector in particular can mean good news for several across the country, in terms of increasing values in property and home ownership. Specifically, increased home values riding the economic recovery is being seen to show benefits in increased consumer confidence at this very moment, where more people are expected to travel for holidays this summer than in previous years. More confidence in the value of assets, as well as a willingness to take on more debt were found to be the major contributing factors to travelers hitting the road.

Other sectors across the economy that saw increases were in company and enterprise management, which went up by 5.8 percent. Manufacturing of non-durable goods also went up, with an increase of 5.3 percent. 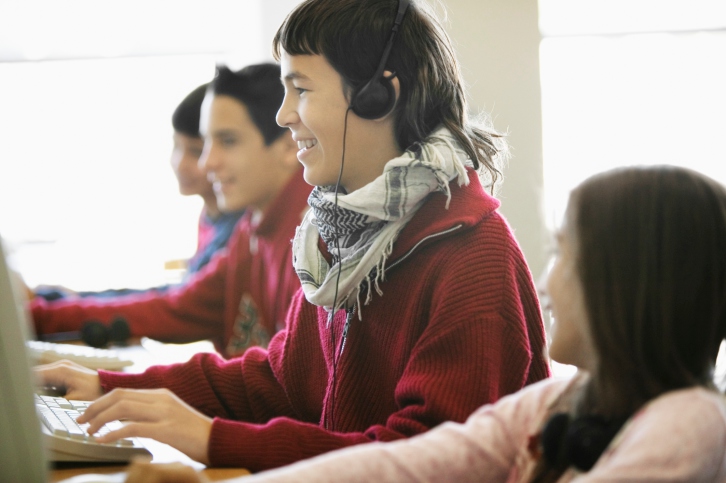 While there was growth overall for economy, a small handful of sectors did not pull their weight. The biggest anchor was in the government sector, which saw decline of 1.1 percent overall for 2013. As a percentage of the GDP’s 1.9 percent growth, the government sector dragged it down by 0.14 percent. This is not entirely unexpected, as private industries are usually accountable for GDP expansion and economic gains.

In terms of real value added to GDP, no sectors were able to match the increase that the agricultural category demonstrated. Some of the slowest-movers in the real value were administrative and waste management services, transportation and warehousing, and manufacturing of durable goods. All of those sectors did see growth, but it was between a 0.7 and 1 percent increase, a far cry from the 16.4 percent jump in agriculture.

Taken at face value, the United States’ economy is on the right track. Business is picking up, manufacturing is ramping up efforts and people are getting back to work. There was growth in almost all of the twenty-two sectors looked at by the U.S. Department of Commerce, showing that not only are things picking up across the economy, but that they are picking up in several different parts. All of it is good news, especially for those in the lower and middle classes that have been stuck dealing with the brunt of the fallout from the financial crisis and subsequent recession.

The trick is, now that things are back on the right track, to find ways to ensure that the economic gains are shared by individuals across the income spectrum, and not held on to by those at the top. If production and economic activity rises with no foreseeable benefit for large swaths of the population, then it becomes hard to say there’s been a real tangible benefit at all.