What Bull Market? Investors Would Rather Put Money Under the Mattress 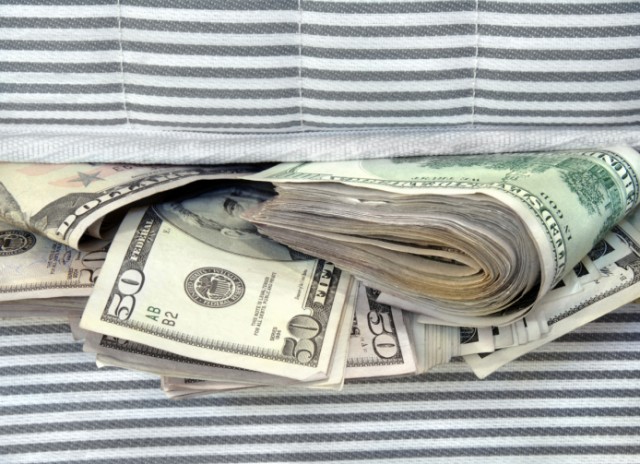 Main Street continues to ignore one of the strongest bull markets in history. Despite major indexes posting record gains over the past five years, the majority of Americans would rather keep their money out of stocks. In fact, many investors wouldn’t invest in stocks even if they were given a large wad of cash.

The mattress appears to be the preferred investing strategy these days. According to a new survey from Wells Fargo and Gallup, only 41 percent of U.S. investors say they would invest in the stock market if given an additional $10,000 to save or invest. In contrast, 36 percent say they would keep the newfound money in cash, while 20 percent would purchase a certificate of deposit (CD) — essentially, a mattress found at a bank.

In a separate question asking how investors feel about allocating their own money, nearly half of respondents feel extremely or somewhat nervous about investing in the stock market. Another 38 percent are a little nervous, and only 16 percent are not nervous at all. “Every bull market, such as the one the country is now experiencing, has the bear’s shadow hanging over it. And that shadow tends to grow bigger and darker with every additional month of market gains,” notes Gallup.

However, many investors are unaware of these sharp increases. Gallup finds the majority of investors know that stocks increased on average, but only a quarter believe they increased by 20 percent or better. Making matters worse, one in five investors thought stocks were flat last year.