What Do Cheaper Gas Prices Do for Your Financial Health? 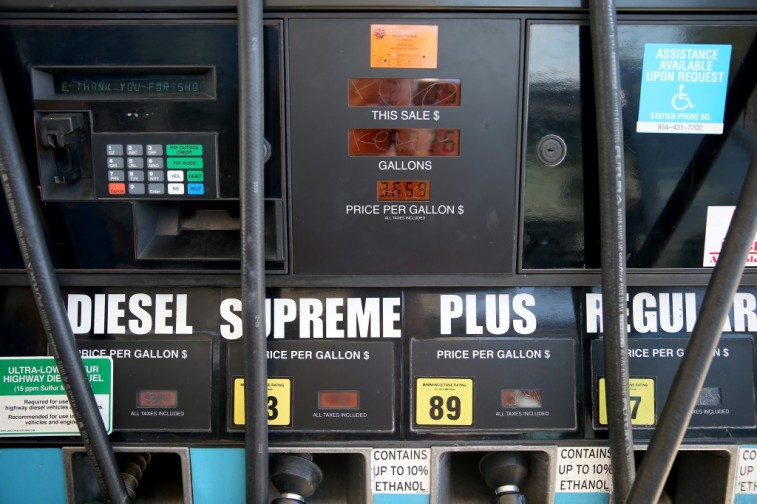 The rise and fall of gas prices remain a hugely important determinant in the rise and fall of Americans’ economic fortunes. After housing and food, and perhaps health care, spending on transportation accounts for a sizable chunk of a household’s budget.

“Cheaper gas prices have helped to improve the economy by boosting both consumer confidence and disposable income,” observed AAA spokesman Avery Ash in a December 2014 Fuel Gage Report. After all, someone who drives 13,476 miles annually — the average distance traveled per year in the United States — needs to put about 576 gallons of gas in their cars each year, based on a national average of 23.4 miles per gallon. With that amount, they’re spending about $2,108 per year for regular unleaded gas that costs $3.66, 2014’s highest national average gas price. By comparison, when gas costs $2.78, as it did in 2010, the annual bill only amounts to around $1,601.

Gas prices were expected to remain less than $3.00 per gallon this year. So far, they have. While the cost of a gallon of gas did jump from $2.70 to $2.80 in May, the largest jump in more than six years according to Labor Department data, prices are still low compared to a year ago. In fact, economists even saw the increase an encouraging sign for the economy. Or as CNN Money noted, “a little bit of inflation is healthy — think of it like good cholesterol.” When inflation rises, so too do wages, and an increase in wages would be a welcome boon to the economy since real wages in the United States have barely risen in decades. 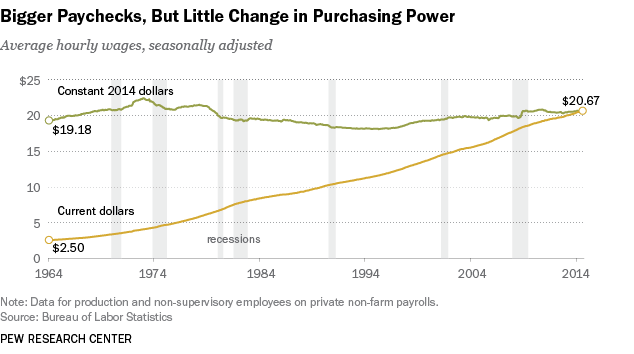 But even if a tiny bit of inflation can be healthy, increases in gas prices have a sizable impact on the disposable income of average Americans. Gallup research shows that “Americans’ confidence in the economy is related to how much they pay at the pump.”

The important question in economic circles is what Americans are doing with this extra cash, or more specially whether they’re spending or saving it. Why does this matter? Simply put, if Americans are spending their savings rather than hoarding them, the economy benefits. After all, consumer spending makes up about 70% of gross domestic product.

A study conducted by Bankrate.com found that Americans are frequently using their gas savings for everyday expenses. “In a testament to tight household budgets, more Americans spent the savings from lower gasoline prices on necessities than anything else,” Greg McBride, Bankrate.com’s chief financial analyst, said in a press release. “The percentage of Americans earmarking this money for everyday necessities outpaced those using it for discretionary purchases by nearly 3-to-1.”

According to the firm’s research, four in 10 Americans are spending their savings on necessities like rent or groceries. And while worries about job security remain at record low, and the number of Americans reporting their overall their overall financial situation is deteriorating has decreased by half since Bankrate.com first began recording the metric in December 2010, the fact remains that “when just 14 percent of Americans ramp up spending as a result of gasoline savings, you see why the economy is growing at such an anemic pace,” as McBride explained. 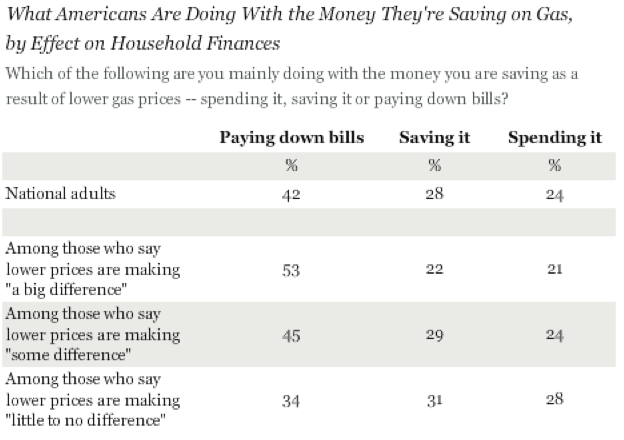 Gallup’s research returned a similar, if slightly more nuanced, explanation. When asked what they were doing with their gas savings, 42% of respondents to an early June survey said they were “paying down bills,” while 24% said they were spending it and 28% said they were saving it. “This suggests that the extra money in Americans’ pockets is not bolstering the economy as some predicted in 2014,” notes the report. While paying down bills is technically spending, at least from the perspective of a household’s budget, it’s generally spending that doesn’t help the economy because those payments are covering previous purchases, which have already been factored into the U.S. GDP. Keep in mind, that GDP contracted in the first quarter of this year.

The fact that only a small share of Americans are spending their cash savings also joins a host of economic data suggesting that the economic recovery still remains uneven. Broadly, measures of the United States’ financial health are improving. The economy is minting more and more billionaires, the market rally has helped the roughly 48% of Americans who own stock, and the U.S. economy has created more than 1 million jobs so far in 2015. But wage stagnation and the decreasing affordability housing market mean that what trickles down to the average consumer, like savings from cheaper gas, is used to recover from patch hardships rather than get ahead.