If Congress can’t act, the government will shut down. | Win McNamee/Getty Images

Since 1976, there have been 18 government shutdowns. And because Congress can’t seem to agree on a new funding bill, a 19th government shutdown is upon us. Nearly 800,000 government employees will be forced into furlough, but the looming question for U.S. citizens is how a shutdown will affect them. Furthermore, will retirees and military employees continue to receive their benefits?

Here’s what every retiree needs to know about their Social Security benefits in the event of a government shutdown, as well as what might happen to Medicare, military retiree pay, and other benefits.

1. Will I still get my Social Security check?

The short answer and good news is yes, you will still receive your Social Security check in the event of a government shutdown. Luckily, it’s due to the imperative nature of Social Security that prevents this sector of the U.S. government from shutting down.

Next: Are you drawing a disability check?

2. What about Social Security disability benefits?

Fortunately, the same rules apply for Social Security Disability Insurance as regular Social Security benefits. Because this benefit is essential for disabled citizens, there will be no interference with receiving disability checks. For clarity, this sector of our government isn’t directly impacted by a shutdown because the funds for Social Security aren’t appropriated annually.

Next: Here’s what will not be accessible during the shutdown.

3. What if I need help with my Social Security benefits?

By and large, retirees and disabled citizens should have no issue receiving assistance with their benefits during a government shutdown. However, some services will be put on a hold during the shutdown. According to the Social Security Administration, these are the services that will not be accessible:

Next: This at-risk insurance program may leave some children without healthcare.

4. What happens to my Medicare?

It will be business as usual for Medicare and Medicaid. Neither benefit will be in jeopardy, as reimbursements will continue to be distributed to hospitals and doctors. However, not all healthcare sectors are in the clear. The well of funding for the Children’s Health Insurance Program, which provides coverage to kids from low-income families, is running dry. And once a shutdown occurs, future funding for the program may in peril.

Next: Are our veterans at risk?

5. What happens if I’m a military retiree? 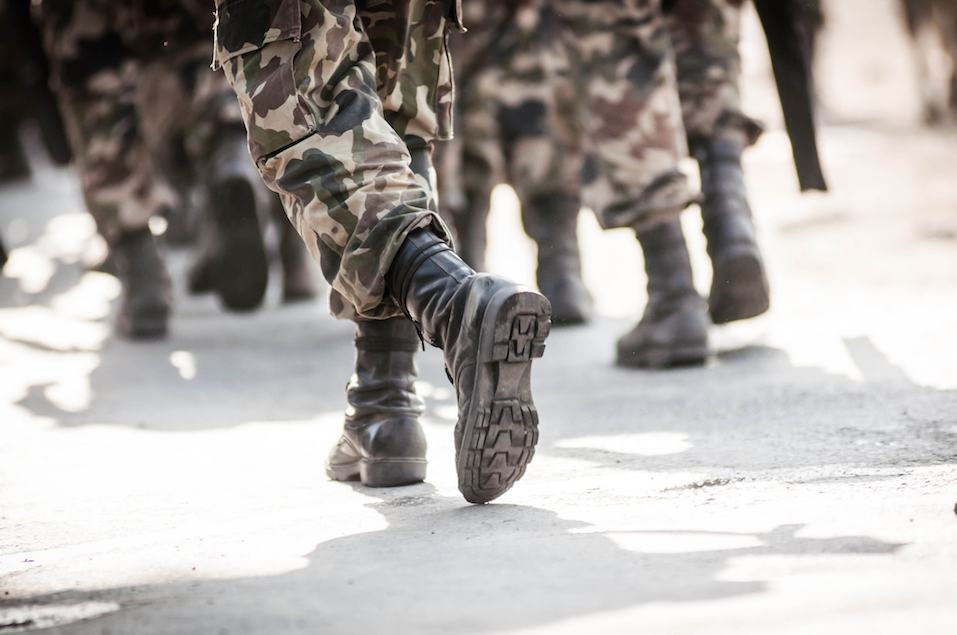 According to past shutdowns, military retirees should not experience any interruption in their monthly benefits. The same applies to people on Survivor’s Benefit Plans, GI Bill recipients, and VA disability pay. An extended shutdown, however, could become problematic for those who receive VA disability pay, according to officials of the VA.

Active-duty military might experience an interruption in their pay, depending on how long the shutdown lasts, Stars & Stripes reported.

Next: Will retired federal employees be hung out to dry?

6. What if I’m a retired federal employee? 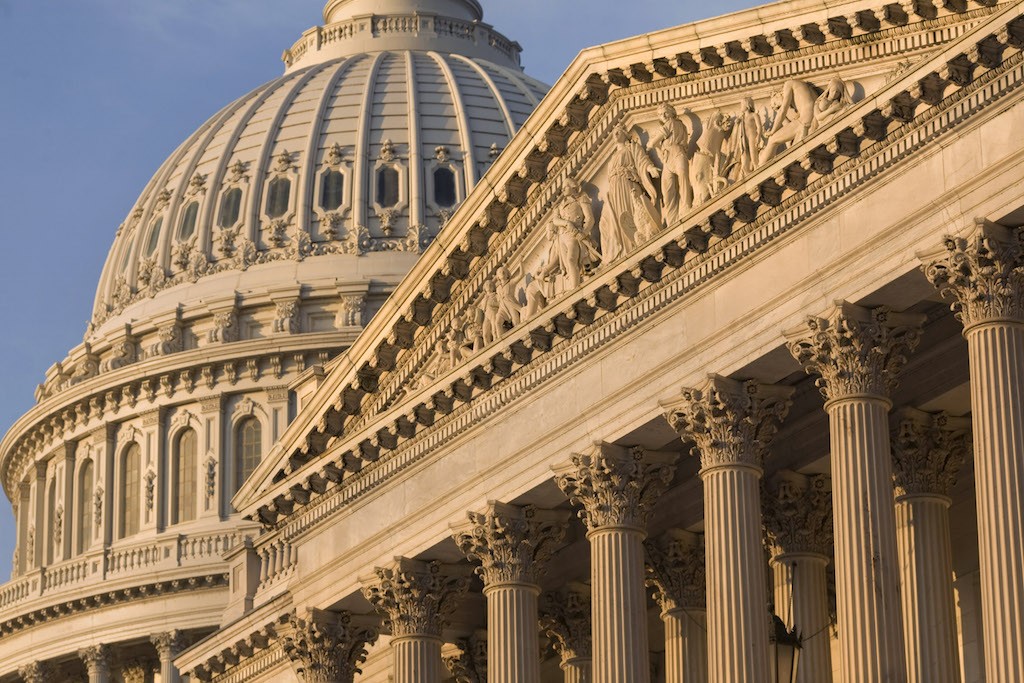 Any retired federal employee drawing from the Civil Service Retirement System or the Federal Employees Retirement System can rest assured that their regularly scheduled, monthly annuity disbursements will not be interrupted.

Next: Go ahead and unpack the pop-up camper

National parks such as Yosemite will close during a shutdown. | Sean Gallup/Getty Images

Although the retirees’ wallets may not feel the impact of the shutdown, their extracurricular activities could. When the government shuts down, so do national monuments, national zoos, and national parks. Post offices around the country will remain open, but if the shutdown is extended, securing that new passport may take longer than it already does.

Next: The shutdown could bring this unexpected opportunity.

8. How will the government shutdown affect the U.S. economy? 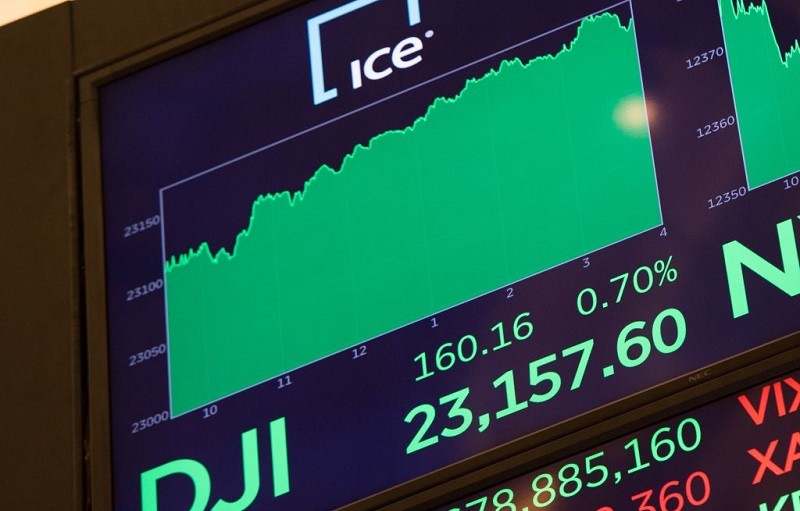 The economic impact of the shutdown will depend on how long it lasts.| Bryan R. Smith/AFP/Getty Images

It could, absolutely. But the economic impact of a shutdown varies depending on the length of it. According to Bankrate’s Senior Economic Analyst Mark Hamrick, “The stock market might catch a cold from this shutdown as it typically does, but should recover.” Hamrick also points out that the shutdown could be an opportunity to snatch up stock at lower prices.