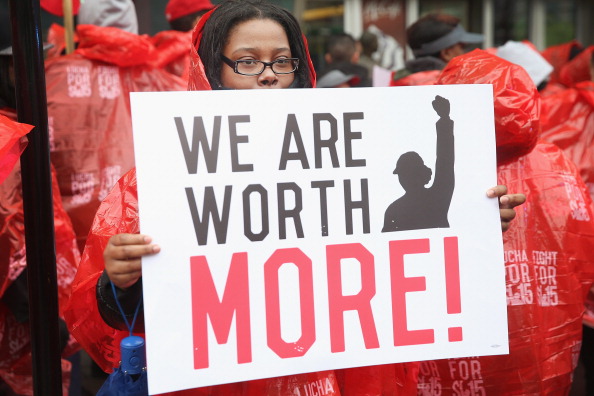 CHICAGO, IL – MAY 15: Fast food workers and activists demonstrate outside McDonald’s downtown flagship restaurant on May 15, 2014 in Chicago, Illinois. The demonstration was one of several nationwide calling for wages of $15 per hour and better working conditions for fast food workers. | Photo by Scott Olson/Getty Images

Earning the minimum wage is often associated with “jobs” instead of “careers” — the teenager with an after school job, the college student with a part-time gig, or the worker who’s in a temporary position until he gets back on his feet. In the U.S., Pew Research reports that around 3 percent of workers earn at or below the minimum wage. This may not sound like a lot, but this translates into close to 3.6 million workers (not including salaried workers who may earn under the minimum wage).

In Washington State, the minimum wage is at its highest. A worker on a minimum wage income earns $9.32 per hour, $372 per week, around $1,550 per month, and around $19,000 annually. Again, this is before Social Security or other payroll deductions.

While many minimum wage workers — 24 percent in fact — are teenagers, and a large portion (64 percent), are part-time workers, there is still that group of workers out there using a minimum wage job to support themselves or themselves and an entire family of three, four, or even more people. What type of lifestyle can these workers afford?

PBS Newshour asked that question pertaining to two workers earning just above the minimum wage in Washington State. Both caring for their children and a family, one is employed at McDonald’s and another at Sea-Tac airport for Menzies Aviation as a baggage handler.

Both workers are on some form of public assistance. They receive a few hundred dollars for food and and maybe even housing, yet still struggle financially because — according to a Social Work expert from the University of Washington School — they would each need closer to $4,500 per month to thrive in the area where they live. This is around three times the income they are actually bringing in.

What Can You Afford Earning Minimum Wage? 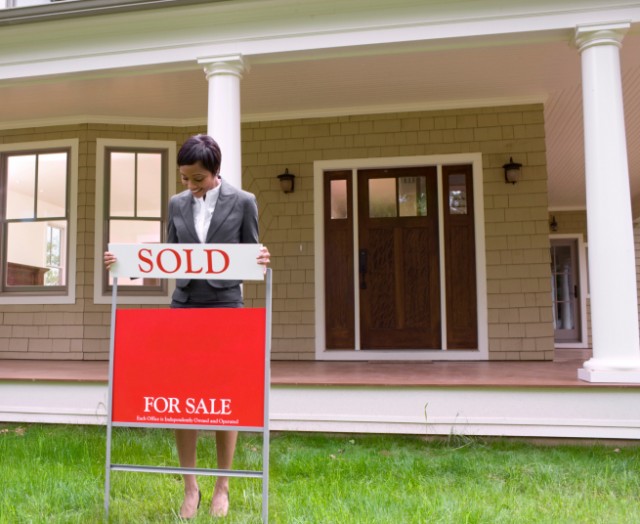 If you spend between 25 and 40 percent of your Federal minimum wage income on rent, this equates to a rent payment of between $304 and $486. When buying a home, people are supposed allocate around 28 percent of their income to a mortgage payment. So a minimum wage job would render you capable of affording a $340 mortgage payment or a house that costs around $41,000.

In some areas of the country, you can afford a very modest home for this price. Prefab homes, trailers, and small apartments or condos in particular can be rented or purchased for a lower price. Depending on where you live, you may or may not be able to find affordable housing without assistance. 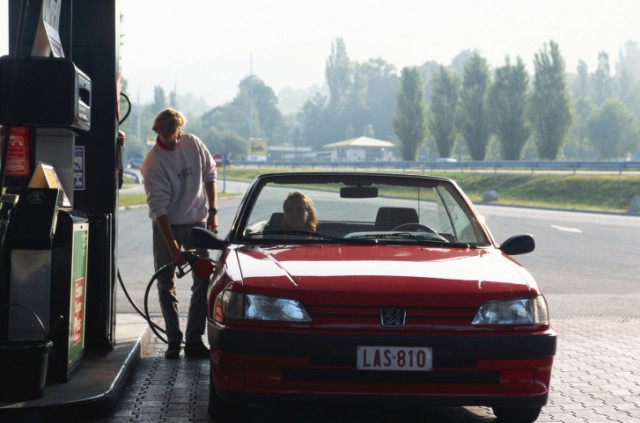 Generally, people spend around 10 or 20 percent of their income on vehicles. If you followed that standard earning the Federal minimum wage, you could only afford around a $120 to a $240 per month vehicle allowance. This should include your vehicle payment, insurance, maintenance, gas, and other vehicle-related expenses.

Yes, you may be able to find a vehicle with a low payment, but you will likely struggle to pay for expenses like gas, oil changes, and even insurance. If something goes wrong and your vehicle has a mechanical malfunction, this could cost you a the same amount as your housing payment, or even an entire month’s pay to fix.

Let’s say you’re using your minimum wage income to rent a modest home and drive an affordable vehicle. Housing and transportation costs instantly cut your pay in half. This leaves you with around $600 for everything else for the entire month. Electricity, water, cable, internet, phones — everything.

After an electric bill of $200 or so per month and a $30 or so for your water bill, you have around $370 left for groceries. You cannot afford cable or Internet without help from somewhere. You can’t afford to go to a movie, buy new clothing, or provide other basic comforts for yourself and your family. If you splurge and buy yourself a television, people may even criticize your spending habits. 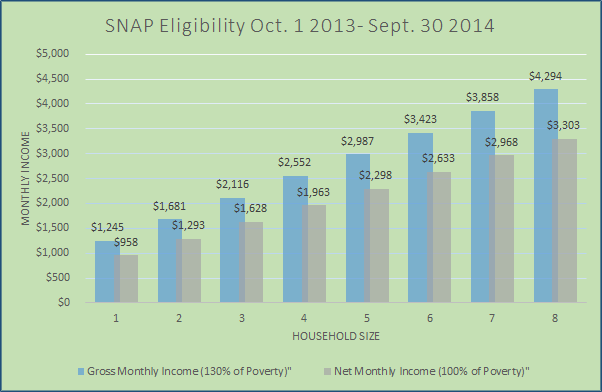 With a minimum wage income, you may be eligible for public assistance like supplemental nutrition assistance or food stamp benefits. This may provide some help, but this probably will not, however, make it possible for you to afford all of your needs while still allowing for a few additional wants as well.

With all of the stories about “welfare queens” in the media and all of the controversy surrounding public assistance, there’s a bit of a welfare stigma. “People don’t try hard enough” or “they’re abusing the system,” people may think about those who collect public assistance. But what about those working 40 hours per week, but only earning minimum wage?