What Retail Apocalypse? This Developer Thinks Building America’s Largest Mall in Miami Is a Good Idea 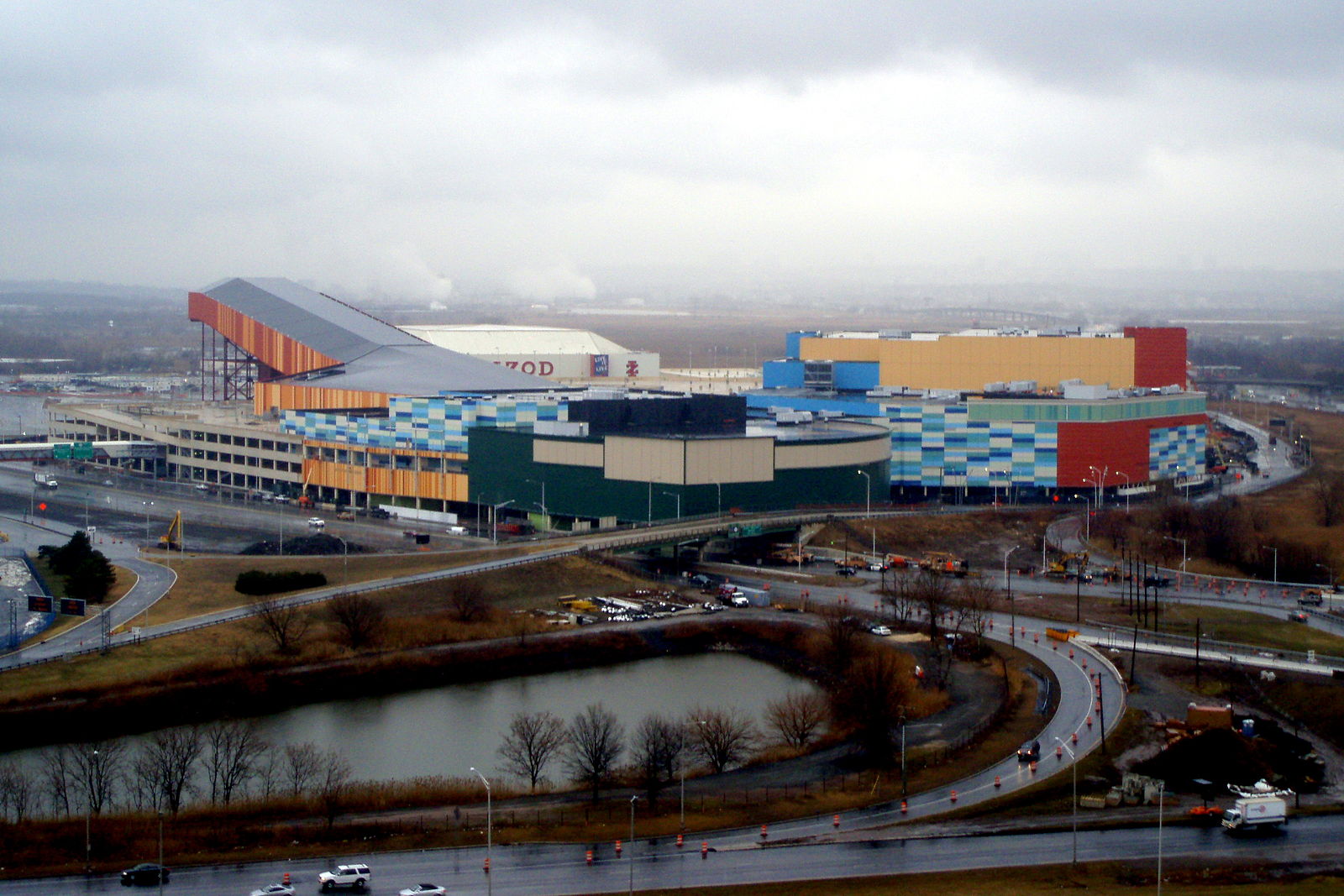 At a time when anchor stores and other retailers are abandoning malls across the United States, a developer is planning America’s largest mall — a retail and entertainment complex in South Florida. The American Dream Miami will cover 6 million square feet, making it 30% larger than Mall of America in Minnesota.

Why the need for a mega-mall in this day and age? The new complex is actually “meant to be a response to that phenomenon” of the traditional mall’s demise, said project manager Bob Gorlow.

That’s because American Dream will not only offer retail shops, but it will also resemble a theme park, with entertainment options galore: A skating rink, indoor ski slope, ice climbing walls, aquarium, and nightclubs. For tourists’ convenience, the site will also feature 2,000 hotel rooms. Another developer plans offices and apartments nearby.

If that’s not all you could ever imagine, an on-site water park would offer a “submarine lake,” where visitors could descend underwater inside a plexiglass submarine. A theater space would host acts such as Cirque du Soleil and the Russian ballet.

The strategy is to capitalize on consumers’ desire to spend their money on entertainment as well as goods, The Wall Street Journal reported. American Dream comes from the same developer that created Mall of America.

Florida’s county commissioners recently approved the project. The complex will be on the outskirts of Miami on a 175-acre site in Miami-Dade County. The project comes with a $4 billion price tag.

This mega shopping and entertainment complex idea isn’t new. Other developers have tried it — and faced various difficulties. New Jersey’s American Dream Meadowlands project has been delayed for years. After breaking ground in 2003, the process stalled due to lack of funding. It will now open next year, reports say.

Triple Five, developer of American Dream Miami, faces obstacles including residents’ concerns about traffic and the environment. Nearby mall owners have opposed government subsidies for the project, which Triple Five chalks up to fear of competition.

“We think part of a level playing field means that American Dream shouldn’t get public money that wasn’t made available to current taxpayer malls like Dadeland, Dolphin Mall and International Mall,” said Jeffrey Bercow. Lobbyist Bercow is also a lawyer who represents a group of mall owners opposing American Dream.

Mall of America: A success story

When Mall of American opened almost 26 years ago, critics panned the idea. The Los Angeles Times called its “carnival approach” risky. However, the complex is now one of the few mall success stories in recent years. Tourists and locals alike flock to this destination for not only shopping, but also an aquarium, wedding chapel, schools, a Prince retrospective, and a black Santa.

As developer of Mall of America, Triple Five surely sees this as a strong success story — as do other malls. Retail complexes around the country have spiced up their spaces with bowling lanes, surfing simulators, and Lego Discovery Centers.