What Should You Do With Shares of Ann Inc.? 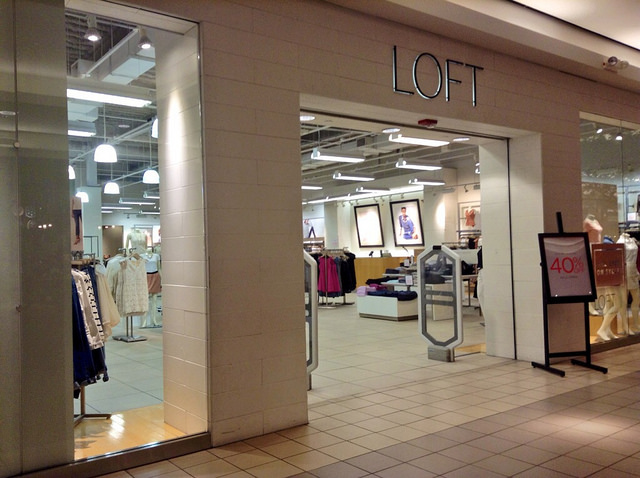 Ann Inc. (NYSE:ANN) engages in the retailing of women’s apparel, shoes, and accessories under the Ann Taylor and LOFT brands. It operates over 1,000 Ann Taylor, Ann Taylor Factory, Loft, and Loft Outlet stores in forty-seven states, the District of Columbia, Puerto Rico, and Canada. The company also sells its products through operating anntaylor.com and LOFT.com, as well as by telephone. You may recall that the company was formerly known as AnnTaylor Stores Corporation, bur changed its name to Ann Inc. in March 2011. The stock has been strong for shareholders in the last two years, rising 35 percent during this time. The question is: Can this momentum continue? An examination of the company’s recent performance suggests that the stock may begin to stall.

Kay Krill, President and Chief Executive Officer, stated, “Despite the headwinds of severe winter weather, soft traffic across the industry and the resulting higher than anticipated promotional environment, we delivered first quarter results that met our bottom-line expectations. Importantly, traffic and sales accelerated with the return of more seasonable weather, driving positive comparable sales for April and into May.Looking ahead, we continue to make meaningful progress on our strategic initiatives, and we are planning for a stronger year-over-year performance in each quarter for the balance of the year. We remain highly focused on our objective to deliver our third consecutive year of record earnings per share in 2014.”

Given the so-so quarter with some strong news from sales but weakness in earnings, the updated guidance, growing same store sales and but increasing expenses and a high tax rate, the company is in a decent position moving forward, but there is some fundamental weakness. Given the strengths and weaknesses of the company, I expect the stock to trade range bound for the next quarter or two.As such I rate the stock as a hold with a $40 price target.

Disclosure: Christopher F. Davis hold no position in Ann Inc. and has no plans to initiate a position in the next 72 hours.