What Success Cost CEO Martin Shkreli: What’s It Worth to You? 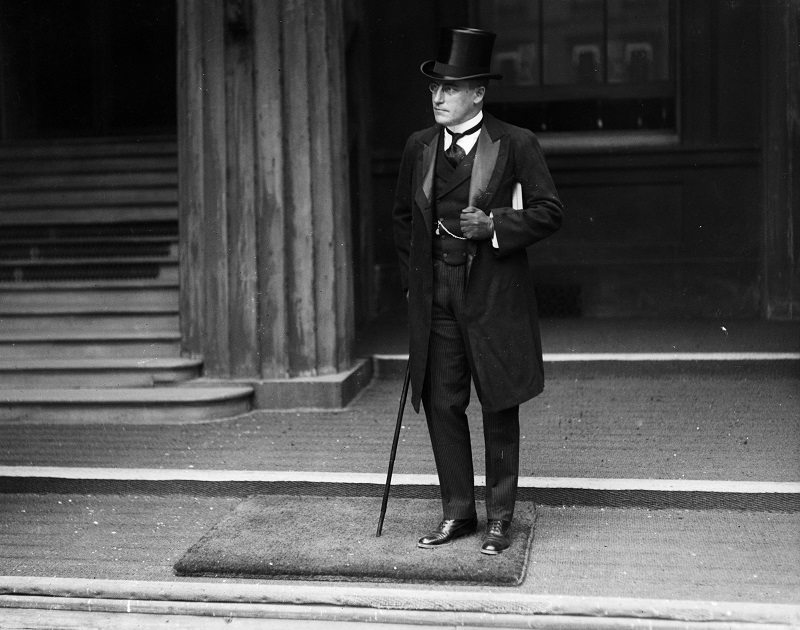 Recently, America became acquainted with Martin Shkreli, CEO and founder of a company called Turing Pharmaceuticals. Shkreli, a 32-year-old former hedge fund manager, earned the ire of the public after his company purchased the rights to produce a drug called Daraprim, which helps individuals with weak immune systems — like infants, elderly people, and AIDS patients. After the purchase, Shkreli made the decision to hike the price of the drug from $13 to $750 per pill.

That generated all kinds of outrage, deservedly so, and earned Shkreli nicknames like ‘pharma bro‘. Shrkeli’s actions aren’t exactly unique in the pharmaceutical industry, either. Companies do these types of price increases all the time, but they typically do it in a much more low-key way, and by much lower percentages. All in order to avoid the type of public outrage that Turing Pharmaceuticals has inspired.

But even worse than the price hike was how Shkreli handled the aftermath. When news started to circulate about Turing’s purchase, Shrkeli came under fire on social media, and on network news. When a reporter asked him why the price increase was so drastic, Shrkeli called him a “moron”, who was a “bad journalist” that “didn’t think logically” — presumably because someone who thought about it logically would come to the conclusion that Turing would make a ton of money as a result of the price spike.

And that was just the beginning.

He went on to field criticism from others, quoting Eminem lyrics, and eventually saying during an interview that Turing planned to use the profits to research and develop new drugs. That, though unsavory, is one of the primary reasons drugs are so expensive — so that biotech and pharmaceutical companies can recoup the costs of development.

Now, it’s important to recognize that in a short amount of time, Shkreli’s name will fade from the limelight, and most people will forget all about him. Shkreli knows that, and with time, Turing will probably make a bundle by selling Daraprim (Shkreli has since said that they will decrease the price, after all). So, with the Turing fiasco more or less in the rearview mirror, we can all let it go.

But the important thing to take away from situations like this, if anything, is that there are lessons we can all learn from Shkreli’s behavior. Lessons about leadership, strategy, and success.

For Shkreli, and others like him, success is measured in rather simplistic terms — namely, piles of money. Money that is the result of actions like the decision to jack up the price of medicine by 4,000%. Yes, it’s good for business, and Shkreli will earn bigger returns for his investors. But he’s also doing so at the expense of everyone else. People who need medicine, and could die without it.

Surely, that’s not the way anyone wants to make their fortune. And it’s definitely not the way you’d want to be remembered in the long run. When Donald Trump, of all people, thinks that you’re “a spoiled brat” who is “disgusting,” you know you’re out of step.

If success is something that is truly determined in terms of dollars and cents, then you have to consider the ultimate cost to be successful. For example, Shkreli may think he’s a success. And in certain terms, he is. But he’s also universally despised, and probably will be for the rest of his life, barring some radical changes. Being hated by almost everyone is a fairly high price to pay for success.

And he’s not the only one. Think about others, like the Koch Brothers, for example. They, too, are immensely wealthy — and through the way that they use that wealth (and continue to accumulate more), they are generally disliked. Sure, by many measures, they are successful. But again, it all comes down to your definition of success.

These are the kinds of things to keep in mind as you progress throughout your career, and make careful, strategic decisions in both business and life. You may find yourself in a position in which you can make your own personal situation an awful lot better at the expense of everyone else. It’s at those times that you have to ask yourself whether or not ‘success’, in given terms is worth it.

If there is a lesson to be learned from the Martin Shkreli story, it’s this: what are you willing to give up to be successful? For people like Shkreli, it seems as though he was willing to become a public pariah — someone who a lot of people might physically assault if given the chance. It’s a high price to pay.

Obviously, a lot of us aren’t willing to do that. But how far would you go? Think about it. Because we’ll all end up, sooner or later, in a position that is similar to Shkreli’s — probably just with much lower stakes.