What the Frack? OECD Argues That Natural Gas Is the Future 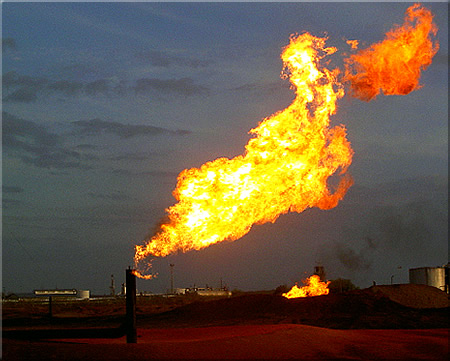 Energy policy is one of the more nuanced and important components of the American legislative system, and for decades, if not centuries, finding reliable and cost-effective sources of energy has been at the top of most legislative bodies’ docket. In recent decades, the fight for energy has led to large-scale conflicts in the middle east, and as fossil fuels increase in value and become more scarce, fighting over natural resources is only expected to increase. Oil and coal are the major drivers of the U.S. energy policy, and several corporations, like Shell (NYSE:RDS.A), Exxon Mobil (NYSE:XOM) and Peabody Energy (NYSE:BTU) have become the most profitable enterprises in human history by cultivating and selling those resources.

As America has turned its attention toward finding new sources to power its economy, there have been big efforts to lessen the country’s reliance on foreign energy, namely petroleum. In fact, it looks as if U.S. oil company’s may have turned the corner, as American exports have actually reached their highest level of the past fifteen years. Exports tallied up to 268,000 barrels per day in April, according to Nashville Business Journal. Recent data from the U.S. Energy Information Administration also shows big drops in net imports for crude oil and petroleum products over the past ten years.

A study put out by the Organisation for Economic Co-operation and Development took an in-depth look at the American economy overall, and says that the future of American energy will rely heavily on hydraulic fracturing and natural gas. While the growth of renewables like solar and wind will also be very important in coming years, a major shift away from foreign petroleum resources will need to be, for the time being, toward natural gas. Domestic oil production has also seen a big boost along with natural gas, and both have led to strong economic growth in the energy sector.

“Strong growth in oil and gas extraction – with oil production increasing almost 50% between 2008 and 2013 and gas production rising over 20% during the same period – has increased the sector’s share in GDP. Forecasts suggest that production of shale gas will continue to grow strongly until at least 2040 when it will account for one half of natural gas produced in the United States,” the OECD report says. 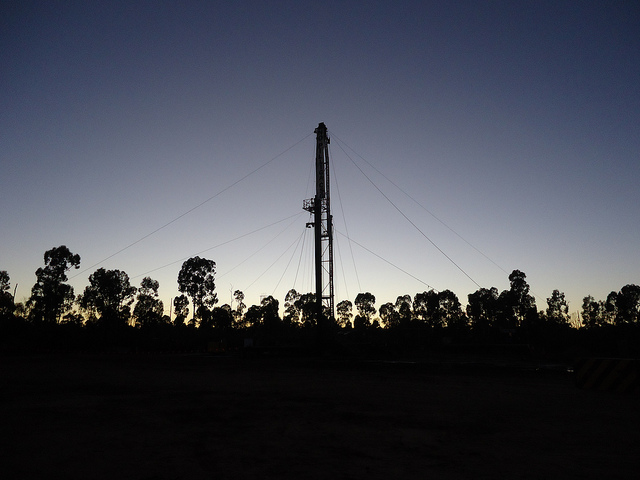 The OECD is convinced that hydraulic fracturing and natural gas will play a huge role in America’s energy future, and the evidence looks to support that thesis. Research from the EIA indicates gas production is set to overtake coal as the country’s leading energy source, and expects production to increase by 56 percent by 2040. New ventures in energy production have led to boom towns across the country. In North Dakota, large-scale production has been taking place in the Bakken formation, creating a huge employment boom and leading to fast food jobs that pay $20 an hour.

The unexpected abundance of natural gas, and the use of hydraulic fracturing, or fracking, to release it, has led to an explosion of wealth and profits not only for energy companies, but also for states cashing in on tax revenue. North Dakota Treasurer Kelly Schmidt told The Columbus Dispatch that the state has banked almost $2 billion from taxes, leading other states, such as Ohio, looking to emulate what North Dakota has done.

In addition to being abundant and lessening the country’s dependence on foreign petroleum, natural gas does significantly less damage to the environment. Global climate change is starting to manifest itself in severe storms, warmer summers and colder winters, and many of the world’s coastal cities are threatened by rising sea levels. A switch to cleaner-burning natural gas, rather than coal-fired power plants and petroleum, would result in fewer emissions and help cut down on greenhouse gases. It’s not the global panacea that wind and solar energy can be, but it’s a significant step in the right direction.

Fracking, as most people are aware, brings with it a whole new level of concerns. The process is unrefined, and leads to large-scale pollution. Methane leaks have been making people sick and have led to many people being able to light their tap water on fire, as chronicled in documentaries like Gas Land. Another huge and largely unanticipated result of fracking has been on the onset of earthquakes in places like Ohio and Oklahoma, not usually known for tectonic activity.

Illegal disposal of toxic byproducts has also been a problem in the fracking industry has also been a problem, and as the industry grows, it’s an issue that will only increase in scope. Even as the oil and petroleum industries get pushed aside to make room for natural gas manufacturing, big energy companies will look for ways to cut costs and increase profits. If that means sidestepping some regulations or not being as thorough in safety protocols as they should, it will lead to some issues. For example, BP (NYSE:BP) almost ruined the entire Gulf of Mexico with the Deepwater Horizon disaster, mostly due to negligence and not adhering to proper inspection protocols. 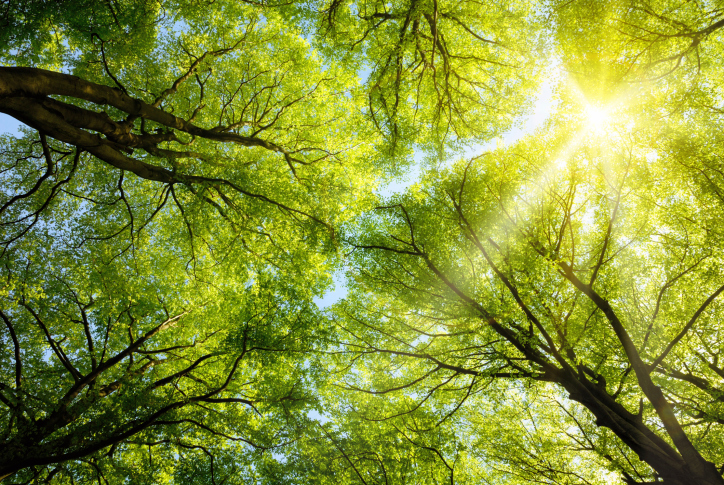 Clean up your act

If fracking for natural gas is indeed the future of American energy production, then some serious steps are needed to make the process cleaner, less wasteful and overall safer for people living nearby. In fact, if the process cannot be improved upon, the amount of damage done by fracking can ruin incentives to favor natural gas over coal or petroleum. Smithsonian did some digging around of their own in the subject, and found that natural gas’s environmental benefits still outweigh those of its rivals, and probably won’t make any real headway in stopping the march forward of gas companies.

“We believe the leakage rates are likely higher than official estimates, but they are unlikely to be high enough to disfavor shifting from coal to natural gas,” Stanford energy researcher Adam Brandt told Smithsonian.

So what can be done to clean up the process? Popular Science offers up a few methods not being used by companies across the country. Membrane-filtration technology to clean up wastewater, a switch from water-based drilling to a petroleum-propane gel, and methane recapture are the big three, all of which have shown promise in use by drilling teams deployed around America. MIT Technology Review also took on the problem, and says cleaning up the process will take some tough regulatory steps, and that policing them can’t be left to the companies themselves.

“It can’t just be counting on companies to adopt best practices, because you’ll only have a certain percentage of the well operators doing it,” Mark Boling, president of V+ Development Solutions, part of natural-gas producer Southwestern Energy told MIT Technology Review. “You have to go the rest of the way and get regulations in place so that you have a level playing field and everyone is required to do the same thing.”

If the process for releasing and capturing natural gas can be refined and cleaned up to an adequate level, many more people will be at ease with shifting energy production from coal’s lap and onto the natural gas industry’s shoulders. Companies like Cheniere Energy (NYSE:LNG) and Chesapeake Energy (NYSE:CHK) are sitting pretty in prime position to capitalize on the natural gas’ increasing market share.

Natural gas will be the ringleader of a new blend of energy sources that will propel the U.S. economy into the future over coming decades. Together with the explosive wind and solar industries, natural gas companies will give coal and Big Oil a real run for their money as efforts ramp up to combat climate change and lessen dependence on foreign energy sources. However, it has been shown that the method for extracting and capturing natural gas needs to be perfected, and fast. Especially if the process wants to continue its rapid expansion across the country, and find more concentrated pockets like in North Dakota.

The future of American energy may be with the natural gas and fracking industries, but if there’s any hope to combat real climate and pollution problems to see a benefit, producers will need to clean up their act, and fast.