What to Make of Rising US Unemployment Numbers 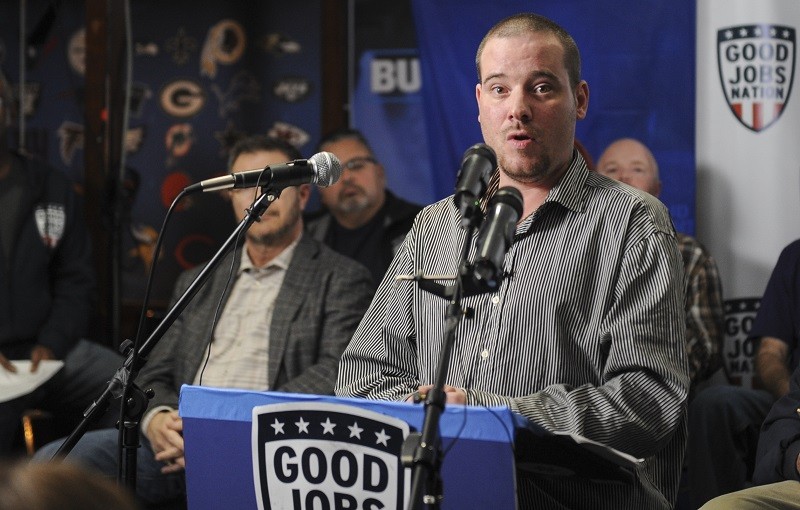 While jobless claims rose at the end of June, most signs pointed to a strong labor market. | Nova Safo/AFP/Getty Images

It was another week of mixed signals for the U.S. economy.

In the last week of June, jobless claims again rose — this time, by several thousand more unemployment filings than economists expected. According to data released through June 30, the number of people receiving benefits grew to 231,000.

That included the jump of 10,000 reported in the third week of the month, which sent the unemployment rate to 4.0% for the first time since March. Meanwhile, job growth remained unremarkable.

Reuters had polled economists on how many they expected to be unemployed, and the number that came back was 225,000. However, after revising its number on unemployment to 228,000 for June 17-23, the extra 3,000 topped those estimates by 6,000 claims.

Overall, unemployment rates remained low, with about 6 million people out of work. Investors on Wall Street barely reacted to the news.

Why job growth has stalled 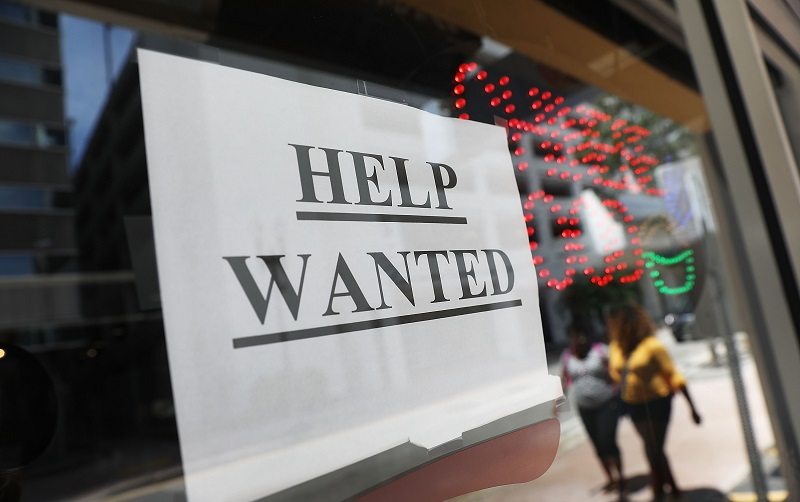 As we continue at a jobless rate considered to be “full employment,” many are wondering why remaining jobs have not been filled.

According to on Moody’s economist, a lack of qualified candidates has confounded employers, CNBC reported. Likewise, job hunters have been passing on low-wage posiions.

The solution, naturally, is increasing wages to get positions filled. However, since May 2017, wages have moved in the opposite direction. Manufacturing and other non-management jobs have provided lower value to job-holders.

Meanwhile, inflation has moved faster than wages. As a result, investment analysts predict employers might offer higher wages. Yet it will again mean little because they may raise prices to compensate.

Among other things, it pokes several more holes in the theory the GOP tax cuts would lead to a better quality of life for the average American.

With corporate profits soaring for several years now, investors have worried little about the labor market. That trend continued through June 2018.

However, the new source of agita among investors has been the ongoing trade war sparked by Trump administration policies. Several U.S. companies saw their stock prices dinged late in the month, while automakers braced for poorer sales and potential job cuts.

Once rumors emerged that Trump would back away from threats against foreign cars, the markets rallied during  early sessions following the July 4 holiday.

Automakers — including Mazda, GM, and Toyota — warned what tariffs would do to vehicles prices in America, and how that would influence exports to foreign countries. (One early casualty of the trade war was Harley-Davidson, the Milwaukee-based motorcycle manufacturer.)

For corporations, the economy could hardly be better than it’s been in 2018. As for the majority of workers, the arc of progress has been more uneven — for some, it’s actually been nonexistent.