What Working Parents Really Want In a Job 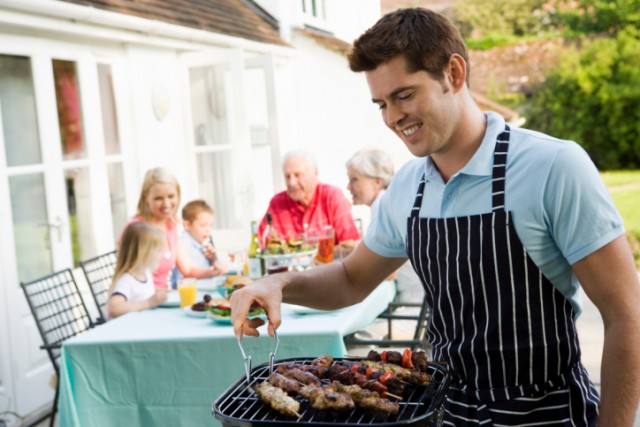 During discussions pertaining to work-life balance, you may hear people ask the question: “Are you working to live, or living to work?” A valid question, it addresses the problem so many workers have with viewing the career primarily as a source of income, and as a place that is entirely separate from family, friends, and their personal lives.

“Working to live” does not mean performing at the lowest possible level to stay afloat, it simply means that you live a life outside of work first — you first, work second.

This is even more important for working parents who need their working income to support a family, in addition to supporting themselves. On top of that, working parents are sometimes tempted to bury themselves in work to get away from the stressors in the home — raising children, marital stress, etc. For those working parents who overwork themselves to avoid home stressors, however, they soon realize they are simply replacing one problem with another and a healthy work-life balance can only make life easier.

FlexJobs recently surveyed 1,500 job seekers to find out what they really want in a workplace. The results indicate that although 89% of parents say they need to work, nearly two-thirds of parents (64%) also want to work. There are more than 80 million families in the U.S. as of 2013, and 80% of them have at least one working person in the household. “Among them, 59% have two working parents, and in single parent families the percentage is even higher — 81% for families led by fathers and 68% for those led by mothers,” reports FlexJobs. The majority of parents surveyed seem to have one common: their desire for workplace flexibility. 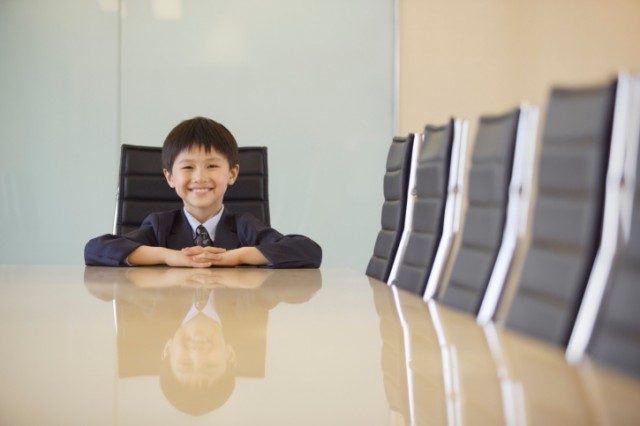 Working parents who participated in the FlexJobs survey strongly favor work flexibility, with 73% of respondents with school-aged children saying they would prefer to have flexible work options. It is so important to these parents that nearly four out of ten (39%) of them have quit a job, turned down a promotion, or not taken a job because there was a lack of flexible work options.

The survey found that workers — both parents and non-parents alike — are looking for these types of options:

Many of the workers who are seeking these options are highly educated, skilled workers, too. Roughly 80% of those who said they want flexible work options are educated with at least a bachelor’s degree, and nearly 30% of these respondents are graduate degree holders. 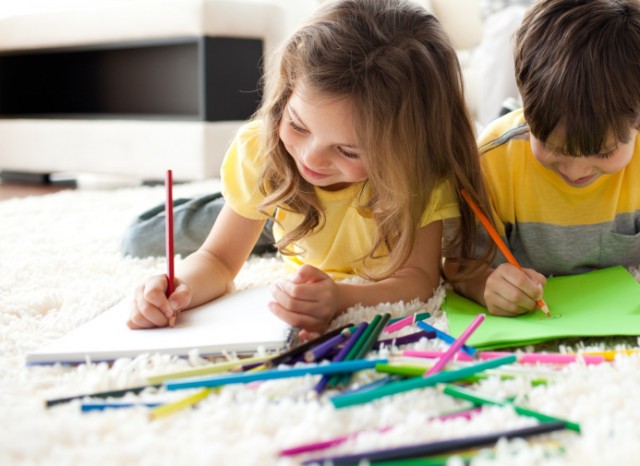 The question of whether or not a parent (particularly a mother) can juggle both a career and a family is a recurring one. Pew Research found that in 1977, only 49% of the public agreed that a working mother “can establish just as warm and secure a relationship with her children” as a mother who stays home. By 2008, the percentage of the public who agree with that sentiment has risen to over 70%.

Parents, however, seem to have a much more optimistic view. A surprising 92% of parents said they feel they could be both great employees and great parents, and 6% said they are hopeful that it can be accomplished. Only 2% of survey respondents said it would not be possible to take on both responsibilities and still be great at both of them. 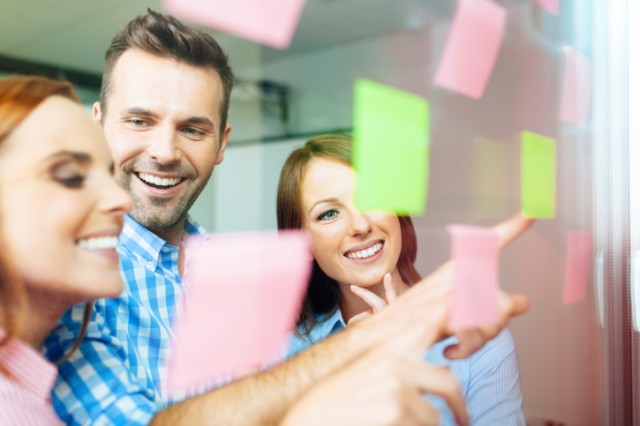 How parents can benefit

The majority of parents (74%) believe these flexible work options would improve their work-life balance, improve their family lives (52%), improve health and fitness (52%), and save on costs (43%).