What You Need to Know About Goldman Sachs 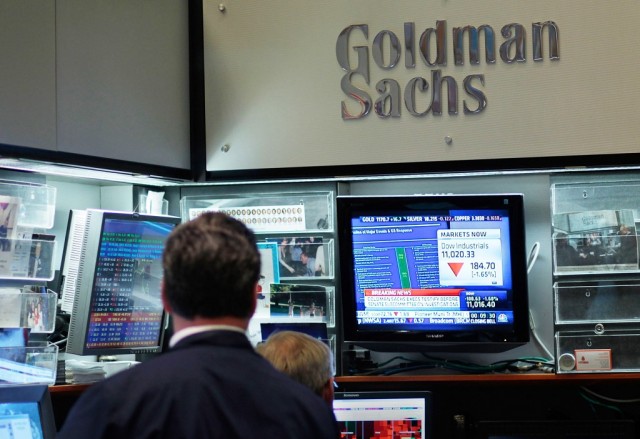 Goldman Sachs (NYSE:GS) is a pretty well-known financial company that has made countless investors loads of money over the years. It is one of the most successful banks in the history of the world. The company provides investment banking, securities, and investment management services to corporations, financial institutions, governments, and high-net-worth individuals worldwide. The company is among the biggest players in the industry. Competing with the likes of Morgan Stanley (NYSE:MS) and JPMorgan (NYSE:JPM), Goldman has long been a strong performer.

Investment banks like Morgan Stanley and JPMorgan have ups and downs, but after Goldman’s strong performance, it is clear that investment banking is back. I think the stocks in this sector are far undervalued. I recently covered Goldman Sachs’ financial performance. I highly recommend reviewing that article prior to reading this piece. In this article, I want to dig a lot deeper into the numbers and examine its performance of each segment of the company to potentially identify any weaknesses in my buy recommendation.

Recall that Goldman Sachs operates through four segments: Investment Banking, Institutional Client Services, Investing and Lending, and Investment Management. I will address the performance of each segment as they contributed to the overall earnings blowout that the company reported.

So what is the take home message? Goldman Sachs had a fantastic quarter, but few analysts will discuss the building blocks. I felt it prudent to go more in-depth. As you can see, it was not all outperformance as the Institutional Client Services segment was a huge disappointment. Of course, these decreases in performance were more than offset by the other three segments. Going forward Goldman is still a great buy. In order for Institutional Client services to pick up, we need more volume in the stock market, primarily. When this occurs, this segment should outperform.

Disclosure: Christopher F. Davis holds no position in Goldman Sachs and has no plans to initiate a position in the next 72 hours. He has a buy rating on the stock and a $200 price target.