What’s to Be Done About State Budget Issues? 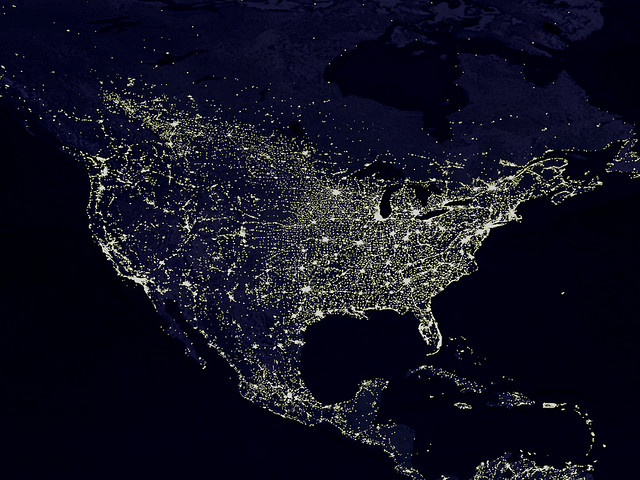 A nation as large as the United States is bound to have steep expenses; things like pensions and healthcare add up quickly. Unfortunately, state revenue isn’t keeping up with costs, and with economic recovery still imperfect following the financial crisis, the countries finances are difficult to balance. Things like worker benefits draw away funds that schools or other interests might need — or so said a report released from a privately funded budget panel led by Paul Volcker and Richard Ravitch, according to Bloomberg.

“It’s great our economy is turning around. But it isn’t turning around fast enough to make up for all the liabilities that were issued, all the promises that have been made,” said Ravitch, who is currently the co-Chair of the State Budget Crisis Task Force and was formerly the New York Lieutenant Governor — as reported by Bloomberg.

A majority of states don’t have enough money set aside or saved for pensions and healthcare, and as a result, there have been unfunded liabilities for many individuals. Illinois decided in December that it would limit it’s yearly cost-of-living increases in order to help pay for its pensions, an understandable concern considering it didn’t have the funds to cover $100 million.

Forty three of the U.S. states may change their pension benefits, or have already done so. Changes for many would affect new employees rather than those who have already retired, said the report, according to Bloomberg.

The report encouraged the federal government to make spending cuts more clear and predictable for states, which will likely find their own finances altered by federal government changes. “The more disclosure, the more the public is protected,” said Ravitch, according to Bloomberg. It was also suggested that states may need to make a greater effort when it comes to supervising their local governments.