$4,000 for Your Hair and 7 Other Body Parts Worth Some Serious Cash

Need some extra cash? Who doesn’t? You could either go out and get yourself a side hustle, or you could look no further than what you see in the mirror. There are dollar signs all over your body, waiting to be unlocked. And no, we’re not talking about selling a kidney. Here are eight completely legal ways to make money by selling your body parts. 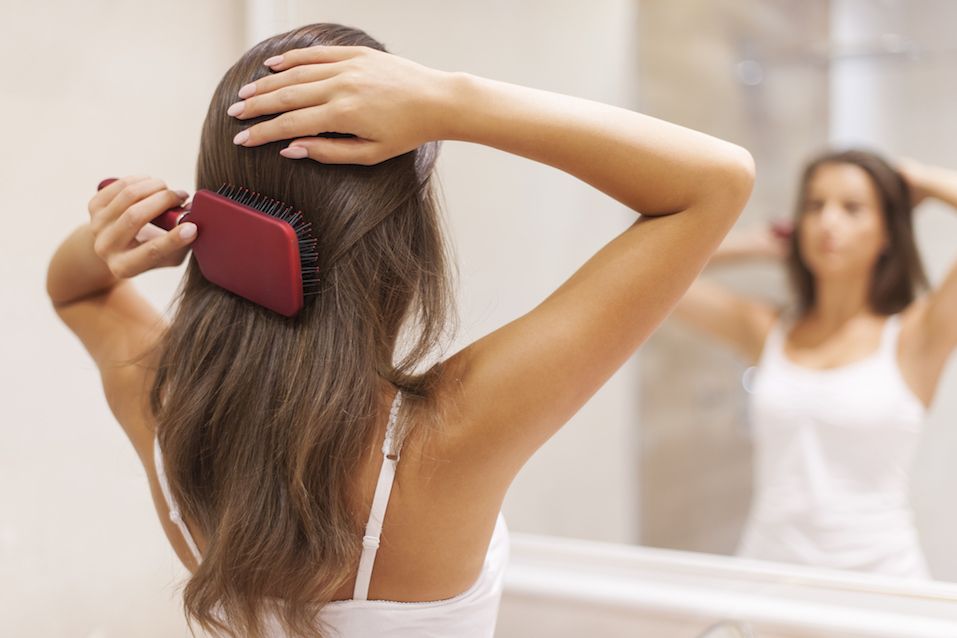 You could be a haircut away from a big check. | iStock.com/gpointstudio

You could donate your hair to a charity, such as Locks of Love. Or you could sell it for a pretty penny. Long hair can fetch hundreds, if not thousands, of dollars. The key is for the hair to be as natural as possible — no dyes or other chemical processes — and it should be fairly healthy. Check out some of the listings on Buy and Sell Hair to see what the going rates are.

Next: This one’s for the fellas. 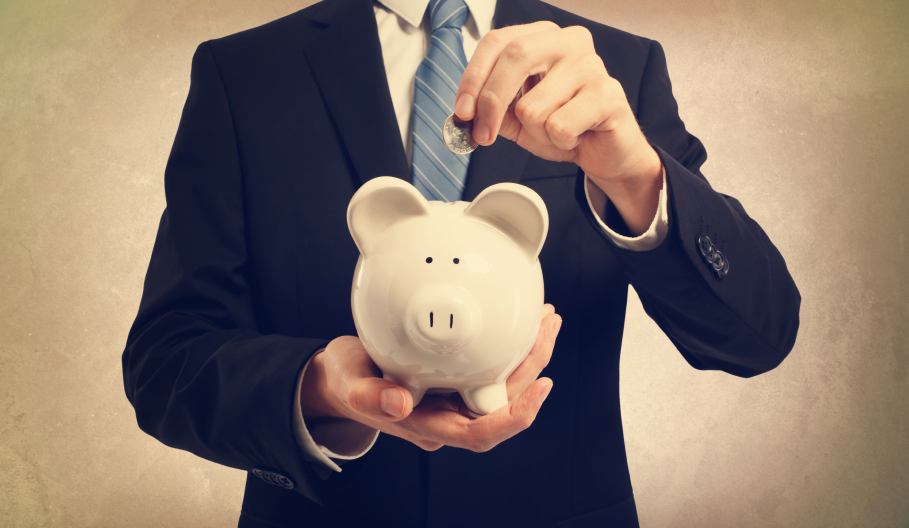 Donors must go through an extensive screening process. | iStock.com

It’s actually not as easy as it seems to be a sperm donor. The California Cryobank, for instance, requires donors to be at least 5 foot 9, between the ages of 19 and 38, healthy, and college-educated. They must go through disease and genetic testing, divulge personal and family medical history, and have interviews with several staff members. If and when donors qualify, they are expected to donate at least once per week for about nine to 12 months, while continuing to be screened for infectious diseases.

Next: And now here’s one for the ladies. 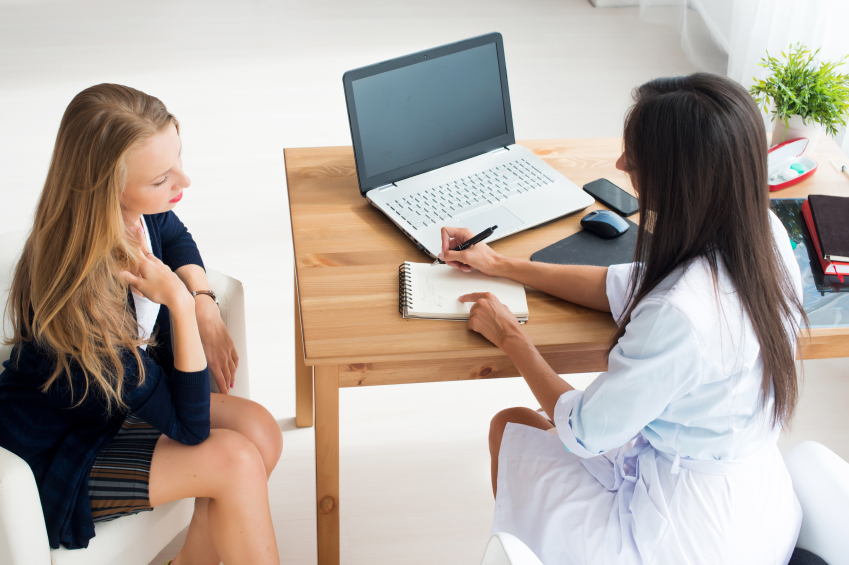 Egg donation is even more complicated than sperm donation because the donors face more medical risks. According to the New York Center for Human Reproduction, donors must be between the ages of 21 to 34 and be able to legally work in the United States. (Yes, you must file your earnings on your taxes.)

Donors are approved through a series of tests and interviews, and then they must match with an applicant. Next, they self-administer hormone injections to help their bodies produce multiple eggs. Frequent clinic visits are required, ending with the egg retrieval procedure, which is done under sedation. Some risks include organ injury, infection, weight gain, abdominal pain, and even cancer from the drugs.

Next: It’s pretty simple to get cash for this body part. 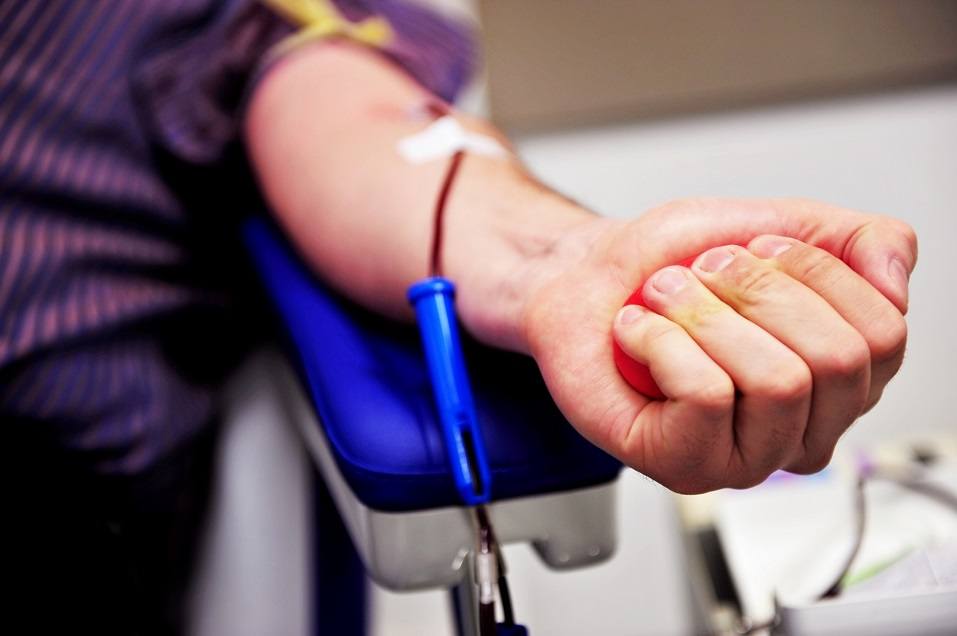 Plasma is a part of the blood that can be used to treat several diseases. People may donate their plasma for free if they’re feeling altruistic, but if you want to make a quick buck donating plasma is fairly simple. According to CSL Plasma, any healthy person at least 18 years old and 110 pounds, who has had no tattoos or piercings within the past year, can donate. The process is much like a blood draw. Each donation takes about 90 minutes, and donors are able to give no more than twice a week.

Next: This money-maker is controversial. 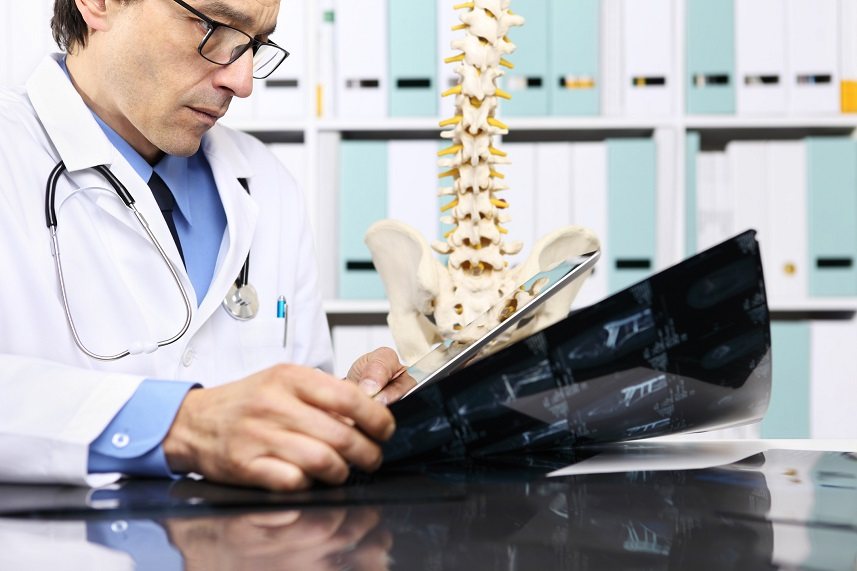 Getting paid for bone marrow is controversial because it’s often used to treat cancer patients. So opponents argue paid donations only open the life-saving measure to the wealthy.

But recently the U.S. Department of Health and Human Services withdrew a proposal from the Obama administration that would have added bone marrow to the list of human organs for which donors can’t receive payments. So for the time being, donors are still able to make thousands of dollars by giving their bone marrow.

Next: You might look a little strange selling this next body part. 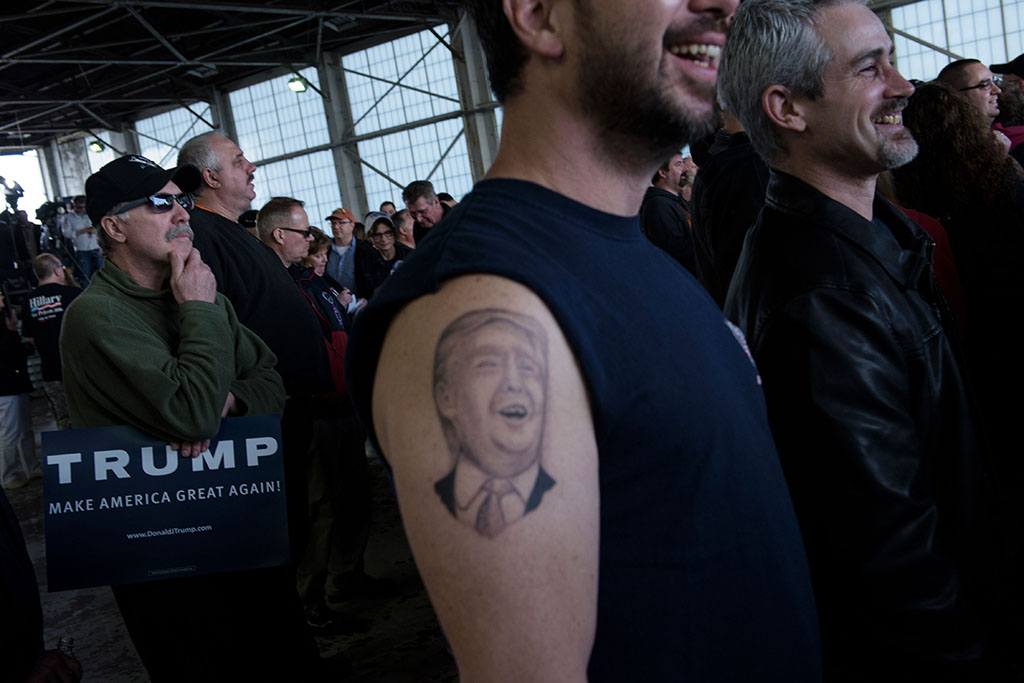 This man probably would have taken money from Donald Trump to pay for his tattoo. | Brendan Smialowski/AFP/Getty Images

Let’s hope you work in a job that’s cool with tattoos for this one. Some companies actually pay people to get temporary tattoos with their logos or advertisements.

In one case, Air New Zealand paid a woman to shave her head and get “Need A Change? Head Down to New Zealand” written on the back of it for two weeks, The New York Times reports. For compensation, participants either got a round-trip ticket to New Zealand or $777 in cash. So as long as you don’t mind some weird looks for a few weeks, it’s a pretty pain-free way to make money.

Next: This one takes some careful consideration. 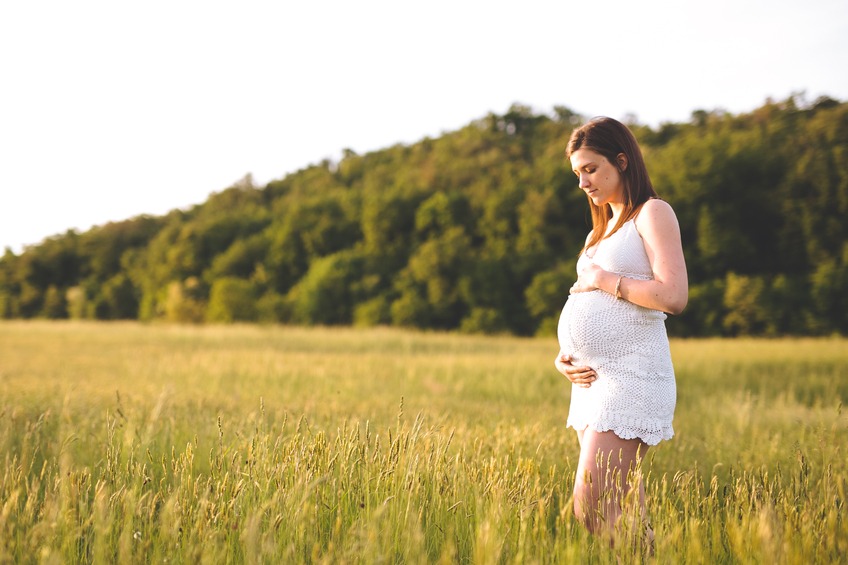 It pays to be a surrogate. | iStock.com/tamaravidmar

Being a surrogate mother is a big deal. After all, it’s growing a human life, so the requirements are pretty strict. According to Surrogacy America, women must be between ages 21 and 40, have given birth to at least one child (and are caring for that child), have a BMI between 19 and 32, be in a stable living situation, pass a background check, and enjoy pregnancy. Surrogates receive a fee of about $35,000 to $40,000 plus expenses (medical, travel, etc.).

Women must go through complete medical exams before being approved. They also might take part in psychological screenings to determine whether they can deal with what being a surrogate means. Once the procedure takes place, surrogate mothers face health risks typical of any pregnancy.

Next: Ever wanted to be a lab rat? 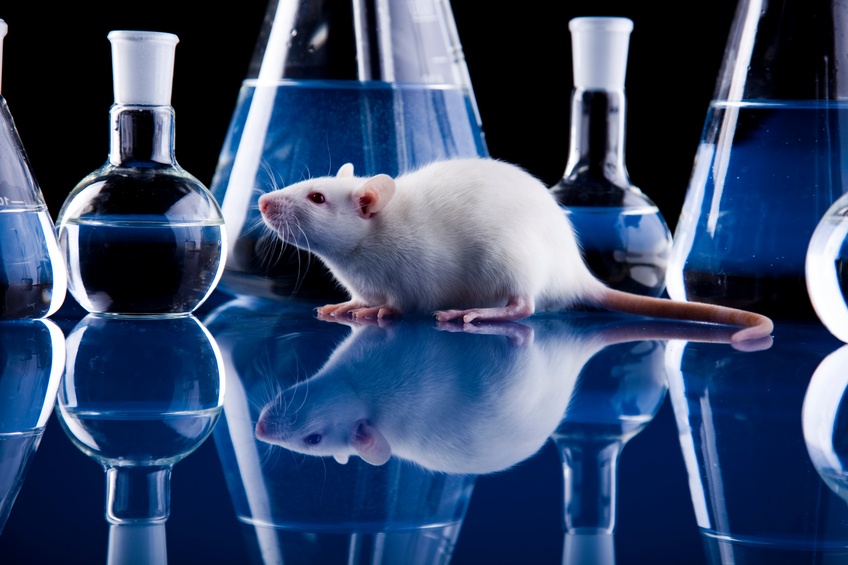 Become a lab rat in the name of science. | iStock.com/JanPietruszka

Science wants your body. There’s always a need for healthy subjects to participate in medical studies. You might be in a trial group for a new drug or take part in a diet study, for example.

If you’re not interested in potentially harming your body, you could put your mind to work, too. Universities, especially, look for subjects for psychological research studies, according to The Penny Hoarder. For these tests, you can make about $10 to $60 per hour for someone to study your thoughts and behaviors. It might sound a little creepy, but it’s probably better than being poked and prodded with needles.