Technology to Prevent Hot Car Deaths is Right Around the Corner 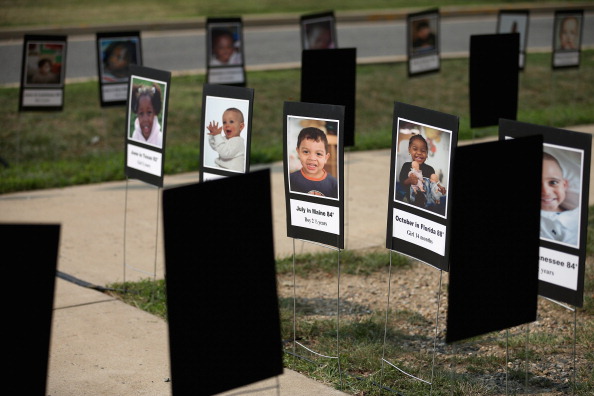 This past summer brought with it terrible headlines: a rash of deaths involving young children — many of them babies — left or forgotten in the car by parents or caregivers. These stories are heartbreaking, and can be hard to dislodge from your mind. And the scary truth is, it could really happen to anyone. How many times have you left something in the car, or even in your house, and had to go back to get it? Sure, it would be difficult to forget a child — an actual living, breathing human being — but it can happen. The results can be disastrous, as we’ve seen several times over this past summer alone.

The death of a child, especially through negligence or accidents at the hands of their parents, always draws the ire of the general public. In the case of hot car deaths, it provides an incredibly tricky situation. While the parents are certainly liable for what happens when they leave or forget their children in the car, it truly is something that anyone could do, whether they mean to or not. People make mistakes, and unless there is some sort of ulterior motive found (in which case we’re looking at murder or homicide charges), no one can really make these people feel any worse than they probably already do.

Now, we live in a world in which vehicle technology is progressing at an extremely rapid rate. On-board computers can tell us where to go, tailor entertainment choices to our personal tastes, and even play movies or television shows for passengers. There are devices that can help you parallel park, cameras for backing up, and even 3D top-down camera views to assist drivers in navigating even the trickiest of tight spaces.

The question is, why hasn’t technology been developed to prevent hot car deaths? According to an article from Time, 670 children have died over the past two decades from heatstroke while inside of hot vehicles. 18 have died this year alone. It’s also pointed out that there are campaigns underway to bring awareness to the issue, and even some technologies that exist meant to stop these deaths from happening. The problem is that they are not entirely reliable.

In a world in which there’s a mobile phone app for conceivably anything, in which the Internet has made its way to everyday devices like refrigerators, and where we are able to track our Domino’s Pizza order minute-by-minute, how is it that we can’t figure out a way to keep children and animals from dying in vehicles? 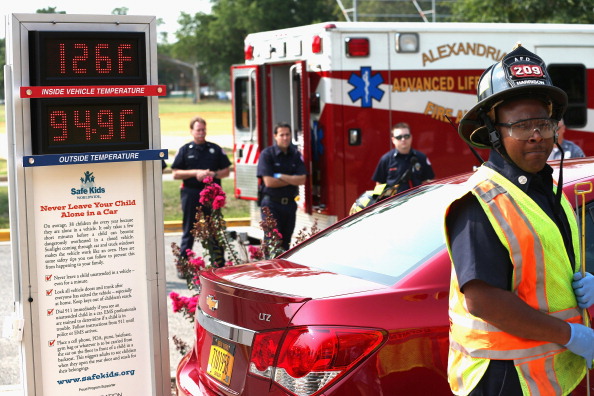 The answer, for now, appears to be no. But the technology will get there soon enough; in fact, there are undoubtedly many who are already hard at work on a solution. It may be as simple as the fact that the problem just isn’t so widespread that entrepreneurs and developers have thought to putting resources toward it. Not to diminish the seriousness of the issue, but there is only a specific subset of people who may be interested in investing their money toward an application or technology to solve this problem. Although everyone, at one time or another, will probably get some kind of use from it, hot car death is still not something a majority of people keep at the top of their minds — particularly those without kids or pets.

The main issue at hand is that parents shouldn’t be leaving their children in the car at all, let alone when it’s hot outside. Maybe the ideal way to attack the problem — from an entrepreneurial perspective, at least —  is to target the same technology at people who often leave their pets in the car while running errands. This is much more common, although it’s also not typically acceptable. But the fact remains that people are much more likely to think twice about an infant left alone in a vehicle in a parking lot than they are a German Shepherd.

There are people hard at work trying to find a solution. For example, a 17-year-old from New Mexico has developed an invention called ‘Hot Seat,’ which monitors if there is a child in a car seat or not. The device communicates with a fob attached to the parent’s keychain, and sounds an alarm if the keys move more than ten meters away. This is one way to solve the issue, but there are sure to be many more.

Auto manufacturers could even develop programs on their own, which can monitor motion or weight distribution in the vehicle’s cabin. If it’s found that there is something or someone inside, and the temperature reaches a preset level — say above 85 degrees Fahrenheit — the vehicle could be programmed to start up and engage the air conditioning. Not a perfect solution, but still a concept worth exploring.

If the problem is not taken seriously and a solution found in the near future, hot car deaths will continue. With a slew of tech tools and devices at our disposal, there’s no reason a solution can’t be found relatively quickly and inexpensively.