Which Tax Bracket Are You in This Year? 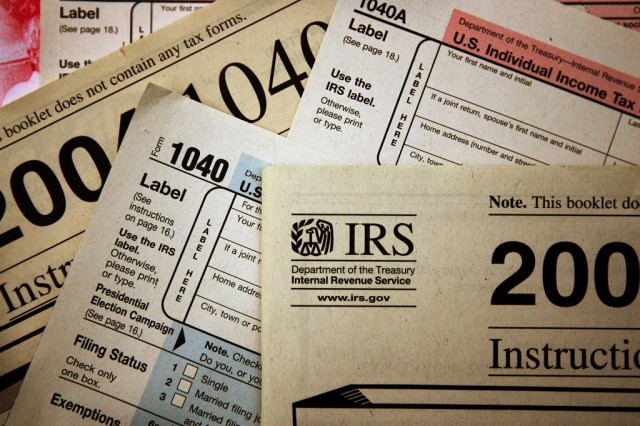 How much will you have to pay in income taxes? The answer is complicated considering the United States’ bloated tax code changes every year. Between numerous worksheets, exemptions, deductions, and credits, it’s no wonder why nearly 80 million Americans hire tax professionals to help them file returns. However, if you’d like to get a jump on estimating your tax liability for the year, knowing which tax bracket you’re in is a good place to start.

A tax bracket is a range of incomes taxed at a given rate. America has a progressive tax system, meaning your tax rate increases as your taxable income rises. The seven different tax rates range from 10% to 39.6%. In order to prevent bracket creep, a situation in which inflation pushes taxpayers into higher tax brackets, the IRS adjusts the income limits for each tax bracket. In fact, the IRS adjusts more than 40 tax provisions for inflation every year. The tax brackets for your 2015 taxes, which are due April 18, 2016, are listed below.

Here are the tax items for 2015 of greatest interest to most taxpayers, according to the IRS: