Who Does GM Expect to Buy the Cadillac ELR? 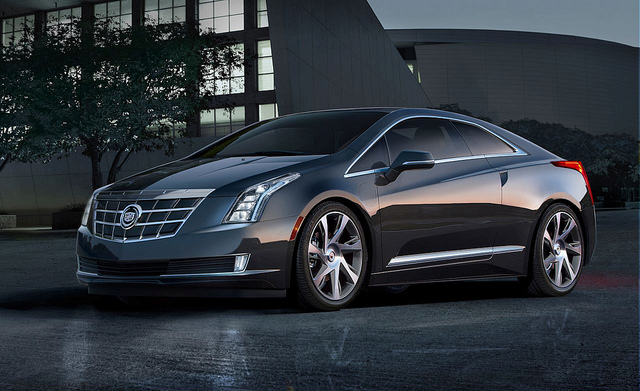 As soon as GM (NYSE:GM) released pricing info for its $75,995 Cadillac ELR, interested parties everywhere began clicking calculator apps. Cadillac’s first plug-in electric vehicle shares its powertrain with the ho-hum Chevy Volt but is priced in line with a Tesla (NASDAQ:TSLA) Model S. To justify that premium sticker, GM has upped the performance and luxury appointments of the ELR to land an auto consumer who’s likely never bought a Cadillac before.

According to The Detroit News, GM has looked to tech-centric populations in L.A. and California’s Bay Area as well as New York City in its ELR marketing push. Of course, buyers will want the option to switch over to gas and thus the ability to fill up at a gasoline station in minutes rather than charge up batteries as a driver would in a Tesla or new BMW (BMAXY.PK) electric i3.

Yet GM has to justify the use of the Chevy Volt powertrain to buyers the company expects will pay more than $40,000 extra to ride in a Cadillac electric car. Both vehicles get about 38 miles in all-electric mode before switching to a gas engine that has a range of over 300 miles. Part of the attraction will be the interior, which features huge upgrades over the Chevy Volt. A quick glance at the ELR demonstrates other differences when compared to the Volt. 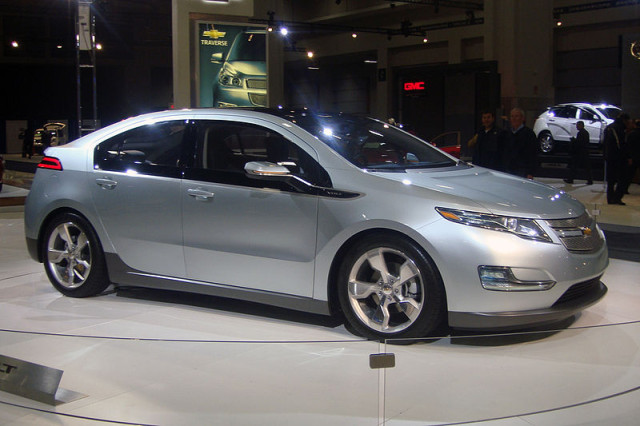 While the Volt looks like one of the more mundane Chevy offerings, the Cadillac ELR is a stylish ride that can stand next to star vehicles in the luxury brand’s product lineup. A Cars.com reviewer noted better handling in the ELR compared to the Volt while pointing out the Cadillac’s much fancier interior. For GM, the idea is not to conquer the segment or best the Tesla Model S performance (it doesn’t) but to enter the game with an electric offering that turns heads on the street.

If its eco-friendly buyers know they’re paying more than they have to for a car, it’s because they have the disposable income GM targets for ELR consumers. According to The Detroit News, that buyer will earn around $150,000 and be adding the ELR as a second car, possibly as a status symbol. Since GM is expecting relatively low sales for the ELR, it appears the car is a bridge vehicle, with more ambitious electric vehicles planned for down the road.

Until then, the new Cadillac electric vehicle will be the go-to option for buyers who are skeptical of Tesla and want a more stately ride than the funky BMW i3. It’s unclear how many of these consumers exist.

Don’t Miss: 10 Most Improved Cars from the Last 15 Years.