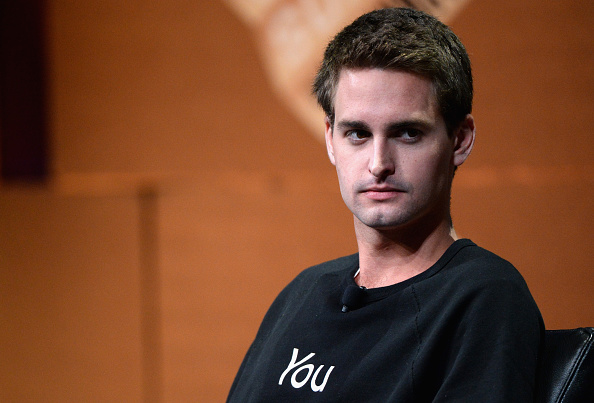 Those are two qualities that not many people successfully piece together over the course of their lives, but there are those who are pulling it off. A new generation of entrepreneurs, tech innovators, and young, hungry businessmen and businesswomen are changing the world and making billions doing it. Whether it be through social media, groundbreaking medical research, or changing the way we think about well-established industries, the millennial generation is out there, gunning for the top and breaking the bank at the same time.

The question is, with all of that money flying around Manhattan, Los Angeles, Silicon Valley, and other hot-beds, which billionaire is the youngest? For the past several years, that distinction has been held by the young man who created Facebook, Mark Zuckerberg. But following some recent happenings on the tech scene, that’s no longer the case.

As of right now, the youngest billionaire in the world is 24-year-old Evan Spiegel, creator of the photo-sharing mobile application Snapchat.

Snapchat was recently valued at more than $10 billion by investors (and could get that bumped to $19 billion), meaning that Spiegel’s net worth has been pegged at around $1.5 billion (he owns roughly 15% of the company). Spiegel’s an interesting case, as his creation is a mobile app that is used by hundreds of millions of people every day, for free, and doesn’t generate any revenues. Yet, much like Facebook before it, it’s the potential to generate those revenues that have investors on board, and which have inflated the company’s value to such lofty heights.

Despite his new found billionaire status, Spiegel just recently moved out of his parents’ house in southern California, after purchasing a $3.3 million home nearby. At 24, Spiegel has several years on the next-youngest billionaires on the list, which he supplanted following his company’s 11-figure valuation. 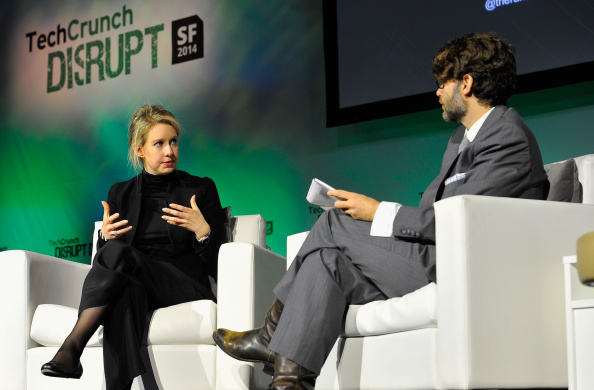 While Spiegel tops the rankings as the world’s youngest billionaire, there are a few individuals who are also worth mentioning as well, especially since they are the ones who Spiegel beat out just this past year. One is the world’s current youngest female billionaire, Elizabeth Holmes. Holmes currently ranks as the third-youngest billionaire, and made her fortune after dropping out of Stanford at the age of 19 to pursue her own venture. Her company, Theranos, got involved in, and subsequently changed for the better, the $76 billion laboratory diagnostic industry. Essentially, she came up with a new way to run blood tests at a fraction of the cost, and with much more efficiency.

“I think a lot of young people have incredible ideas and incredible insights, but sometimes they wait before they go give their life to something,” Holmes told CNN, regarding her decision to leave one of the nation’s top schools and go into business for herself. “What I did was just to start a little earlier.” 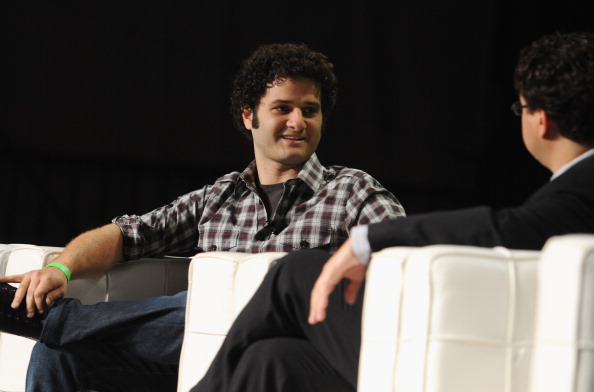 Finally, Dustin Moskovitz is the man that Spiegel ultimately kicked aside to take the title as the world’s youngest billionaire. Moskovitz was one of the co-founders of Facebook, and now holds the title as CEO of Asana, an organizational productivity application. Moskovitz barely held the title himself, as he is only eight days younger than his Facebook cohort Mark Zuckerberg. While Zuckerberg is worth roughly $34 billion, Moskovitz’s fortune is much less modest, coming in at $8.1 billion.

Again, Spiegel is the relative new kid on the block when it comes to the billionaires’ club, and even at a fortune totaling $1.5 billion, he still doesn’t even make the cut into the Forbes 400. Given the fact that Snapchat is still a very mysterious case as far as business goes (again, it doesn’t generate any revenues, it simply has a monstrous user-base), whether or not Spiegel will be able to hang onto his title, or even further strengthen his net worth, have yet to be seen.

For now, Evan Spiegel holds the title as the planet’s youngest billionaire. But who knows when the next bright-eyed and bushy-tailed entrepreneur will break through with a new innovation or invention that completely turns the world on its head? They’re out there, and new billionaires are likely gestating this very minute. Spiegel should enjoy his stay at the top, because there are undoubtedly a good number of young, talented people gunning for the belt.