Who’s Really in Charge? Why the NLRB Is Taking McDonald’s to Task 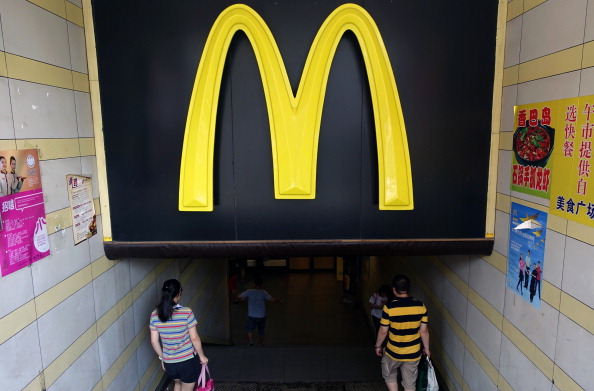 In a ruling that’s the first of its kind and that could also have some wide-ranging effects down the line, a regulator has decided that fast food giant McDonald’s (NYSE:MCD) can be named a “joint employer,” leaving the company liable when it comes to working conditions and wages. The major caveat in the National Labor Relations Board’s decision is that McDonald’s liability now extends to employees at its franchisees’ restaurants, which number at around 14,000 in the United States alone.

The ruling is set to have a major impact on the world of franchises, which many fast food restaurants employ as a business model. Essentially, the franchises operate as their own independent small businesses, under the name of a parent company, and offer the menu items decreed by the corporate head office. The parent company was, however, shielded from certain things by this model, like wage disputes.

The decision by the National Labor Relations Board puts major pressure on the restaurant chain to address issues that it has previously been able to dodge, most notably that of minimum wage. That issue alone has managed to grab headlines and capture attention over the past year or so, and so far, labor groups have had limited amounts of success. Major cities like Seattle, San Francisco, and San Diego have all managed to push through large-scale minimum wage increases, much to the behest of the business community.

With the new ruling decreeing McDonald’s and its ilk joint employers, there might finally be a response on those issues from some of these large companies that employ the franchise model. 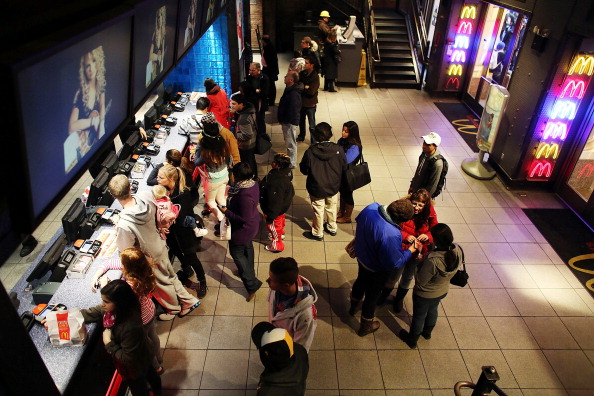 The Associated Press reports that Senior Vice President of Human Resources for McDonald’s USA Heather Smedstad said the company will be appealing the decision, as it does not have any control over the hiring of employees and working conditions in its franchised restaurants. “This is such a radical departure that it should be a concern to business men and women across the country,” she said to the AP.

Also chiming in was the International Franchise Association, which is currently helping challenge minimum wage increases in cities like Seattle.

“If franchisors are joint employers with their franchisees, these thousands of small business owners would lose control of the operations and equity they worked so hard to build,” the group said in a statement.

Perhaps the most interesting development in this series of events has to do with what the International Franchise Association brought up. On its surface, it appears to be typical hyperbolic panic on the behalf of a group of franchisees. But what makes this different is that it looks like neither the parent company, McDonald’s, nor the franchisees are happy with the decision.

The logic behind the National Labor Relation Board’s findings is that McDonald’s already runs its empire of franchisees with a fairly heavy hand, mandating how the restaurants are run, what items appear on the menu, the uniforms employees must wear, and training programs. While franchisees may conduct the operations of their stores, most everything else about their restaurants comes from McDonald’s headquarters, and store owners are expected to toe the company line.

Micah Wissinger, an attorney representing McDonald’s workers in New York, says there is not much ambiguity when it comes to who actually has control of McDonald’s restaurants, according to The Huffington Post. “There’s really no doubt who’s in charge,” he told the publication.

One other important issue that this ruling is going to affect in a serious way? Minimum wage.

As cities take it upon themselves to put “living wage” measures into place by significantly increasing minimum wage, the largest voice against the propositions comes from the small business community. While restaurant chains like McDonald’s can hardly be classified as small businesses, since they operate on the franchise model, many store owners are able to get away with using that claim. 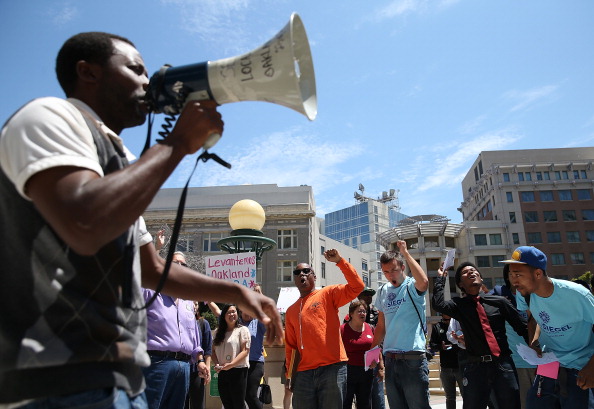 The franchise model has also been a convenient way for McDonald’s to dodge the minimum wage debate. Although the company’s name is frequently brought up when wages hit the headlines, along with Wal-Mart, McDonald’s can always defer to the fact that most of its restaurants are run by individual franchisees, who set their own wages accordingly.

Taking this into consideration, the small business lobby’s point actually does come across a little clearer. There is some merit to the idea that minimum wage increases disproportionately hit smaller businesses harder than larger ones, as they don’t have the resources and ability to absorb substantial cost increases with ease. One of McDonald’s major talking points regarding the issue is that franchisees often run their restaurants on razor-thin margins, and those margins can get thrown completely off balance when a huge labor cost hike is put into the system.

With the ruling that McDonald’s is, in fact, a joint employer along with its franchisees, the company will now be dragged into the minimum wage debate more so than ever before. The National Labor Relations Board essentially thinks that McDonald’s needs to own up to the conditions that are taking place in its stores, and that includes addressing wage issues. This may also have an effect on the claims from franchisees regarding their status as “small businesses,” although that will, in essence, remain true from an operational standpoint.

Could the “joint employer” status become a major catalyst in what is already a contentious debate over wages? If the same treatment is levied against other franchisee-based restaurant chains, it most certainly could be. Of course, McDonald’s was hit with the designation based on the control it has over its restaurants, so the findings may not be the same in the case of other chains.

By being classified as a “joint employer,” McDonald’s is now going to be held responsible in the eyes of the law, and the public, for reacting to the call for increased wages. This does come, however, with some negative consequences for franchisees. But they will now have the backing of a major corporate power to help make adjustments going into the future.

The next move, after the ruling is appealed and the dust settles, is for McDonald’s to either step up and offer its franchisees a helping hand or to take a route of inaction. The ball is in McDonald’s court.