Why 87 Million Americans Are Not Working 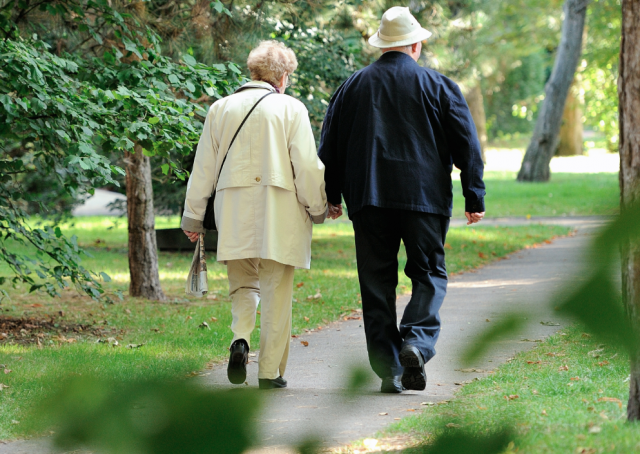 In December, the U.S. Bureau of Labor Statistics released its analysis about people not in the work force. The data includes people who neither worked nor looked for work in 2004 and 2014. The number of people not in the work force has increased since 2000; people do not work for several reasons including retirement, illness, home responsibilities, attending school, and more. Gender and age factor into the numbers.

For people in school or those who have home responsibilities, the withdrawal from the workforce might be temporary, but retirement continues to be the main reason that people are not working. However, an interesting phenomenon is that while many people are out of the work force for various reasons, many people who have reached the traditional retirement age are working longer.

A look at the numbers

A growing number of students

Women are more often out of the work force today than a decade ago. In 2014 the percentage of women not working was 24.2% (as opposed to 21.9% in 2004). Women with less education were also more likely to be nonparticipants in the labor force. Also, like men, women with less education are more likely to list disability or illness as a reason for not working.

Retirement of course plays a large part as well. Interestingly, the percentage of people 65 years and older not in the labor force actually declined from 81.5% in 2004 to 77% in 2014. According to a CareerBuilder survey, 66% of workers age 60 and older are putting off retirement, but this is actually a decrease from the peak of 66% in 2010. The study also determined that women are more likely than men to delay retirement (71% versus 49%). Also, 7% of men age 60 or older believe they won’t ever be able to retire, but 18% of women feel the same.

The reasons that workers are delaying retirement include believing that they can’t retire (79%), needing the health insurance or benefits (61%), enjoying their job (49%), enjoying where they work (46%), and fearing retirement boredom (27%).

While many people are not working, some people are afraid to stop working. More older Americans are now staying at their jobs or continuing to work after traditional retirement age. At the same time, gender, disability, and schooling are also all affecting the work force. Many people are busy attending school or helping out at home and they cannot work; others are ill or disabled and are unable to. While many older people are putting off retirement longer, other people are not currently part of the work force for one of these many reasons.