Why a Gym Membership Is Usually a Bad Investment 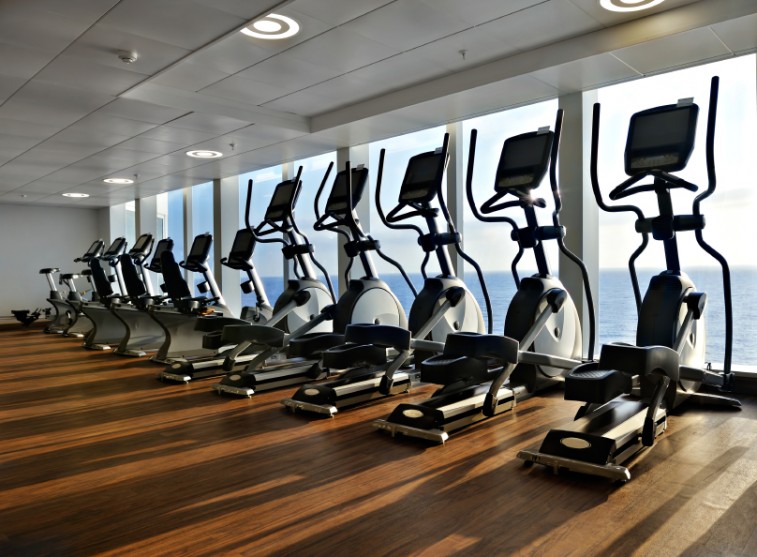 A gym membership is one of the few monthly bills people feel pretty good about. It’s for your health, after all. But the promise of a leaner physique, improved energy, or whatever may be drawing you to the gym could be masking the proven drawbacks of gym memberships. We’ve written before about what you should take into account before joining a gym or fitness center. Perhaps the most important fact to consider is that by and large, most people who pay for gym memberships don’t go to the gym.

The average monthly cost of a gym membership is $58, and out of that amount, about $39 per month goes to waste due to under-utilization. This is because 67% of gym members don’t go to the gym, and even more fail to go regularly. According to the 2005 study, “Paying Not to Go to the Gym” by economists Stefano Dellavigna and Ulrike Malmendier, average gym attendance is lower than 4.8 times per month.

Fitness centers know this, of course. In fact, it’s part of their business model. Commercial health clubs need at least 10 times as many members as they can fit in the door to be profitable. Planet Fitness, for example, has an average of 6,500 members per gym, yet its average facility only holds 300 people. Low-priced gyms like this one have the most extreme disparities because it helps them keep prices down. In order to maintain profitability, gyms actually target the customers who are least likely to show up. The typical health club design has even changed to attract customers who aren’t really “gym people.” Weight rooms and intimidating equipment are often hidden in the back, and lobbies are designed to look more like hotels, coffee shops, and restaurants.

Gyms are also notorious for making it a pain in the neck to cancel your membership. But still, why do so many people continue to throw their money away? Why do we sign up for these memberships in the first place if we aren’t going to go to the gym?

In their 2005 study, Dellavigna and Malmendier concluded that it’s because people grossly overestimate their willpower to go to the gym. Participants in the study were offered the choice between a $10-per-visit package and a monthly contract for $70. The monthly contract is a better deal the more you work out, so most people chose this option. But they only ended up going to the gym four times per month, paying 70% more per visit than they would under the other plan. 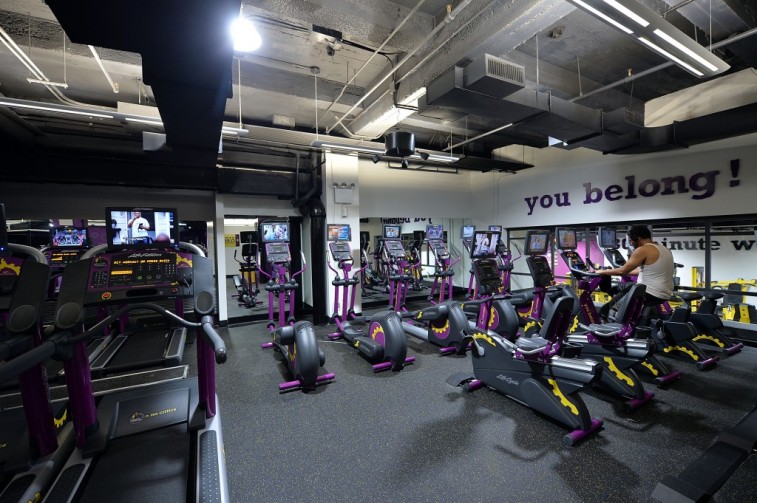 This false optimism happens because of what economists call “hyperbolic discounting,” or the tendency for people to increasingly choose a smaller reward now over a larger reward later. This is why people so frequently tell themselves the right day to exercise is tomorrow. Decision fatigue also plays a role, as making the choice to exercise depletes a certain amount of willpower. The choice is especially difficult, and especially exhausting, for those who are not already in the routine of working out or attending a gym consistently.

The motivation problem aside, people still like the idea of being locked into a contract with a gym. “Joining a gym is an interesting form of what behavioral economists call pre-commitment,” Kevin Volpp, director of the Center for Health Incentives and Behavioral Economics at the Wharton School, told NPR. “They’re picturing the ‘new me’ who’s actually going to go to the gym three times a week and become a physical fitness machine.” In other words, when we sign up for gym memberships, we think the money will motivate us to go. But it doesn’t.

This could be why alternatives are cropping up like the app Pact, which focuses on more direct monetary rewards for keeping your fitness goals (and deductions if you don’t). A 2009 study out of the University of California-Santa Barbara found people were more likely to work out if they were rewarded with cash, so money can play a motivating role in terms of fitness. It’s just the gym model doesn’t seem to be the one that works for most people (except the gym owners).

There are some people who take full advantage of their gym memberships, of course. Actually it’s not just the under-utilizers that keep health clubs profitable but also the super-utilizers. These are the gym rats who pay for a lot of extra services like personal training sessions, supplements, snacks, and drinks. It’s the uncommon regular gym-goers who don’t spend any extra cash who are getting the best deal. If you know the gym membership model works for you, there are other ways to save money, such as signing up during off-season specials. Swimmers and other people with specific facility needs will likely get more for their money as well.

For everyone else, there are plenty of great gym exercises to practice at home, and other alternatives like going jogging around the neighborhood, free workout videos on the web, and donation-based programs like Yoga to the People. The important thing is that you exercise. And if your long-standing gym membership isn’t getting the job done, it’s time to take your money and run.